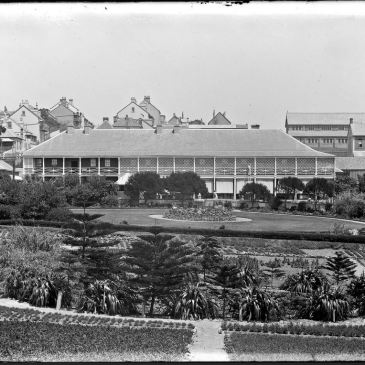 For Mental Health Week 2021 we are sharing photos from Special Collections at the Univerity Library of a mental health site in Newcastle. The James Fletcher Hospital commemorates 150 years in October 2021. It is the longest established mental health site in continuous use in NSW. We acknowledge the traditional Aboriginal owners of the lands … END_OF_DOCUMENT_TOKEN_TO_BE_REPLACED 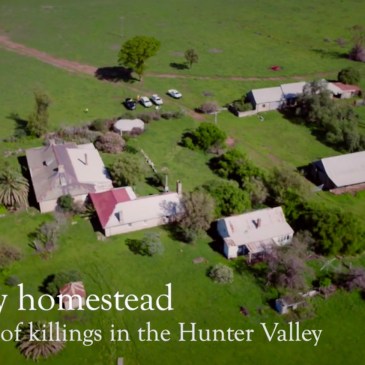 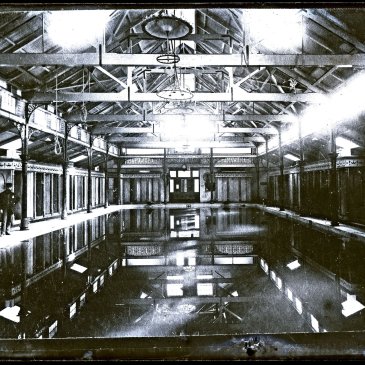 Ashleigh Duncan, Intern University of Sydney, Museum and Heritage Studies The secret pool hidden beneath City Arcade in Newcastle has been a topic of conversation that is renewed almost yearly since 2012 when Barney Langford[1] wrote an article for the ABC about the history of the site. The baths reside on Awabakal land, and while … END_OF_DOCUMENT_TOKEN_TO_BE_REPLACED 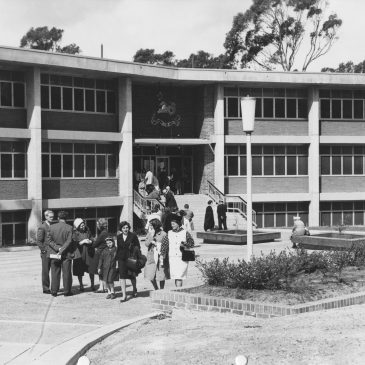 What are your Memories of the McMullin Building ? The Arts and Administration (later McMullin Building) at the UON Callaghan Campus at Shortland opened its doors to staff and students in 1965, becoming a central hub of the newly autonomous University of Newcastle (Australia). Over the subsequent 55 years, many thousands of people have … END_OF_DOCUMENT_TOKEN_TO_BE_REPLACED 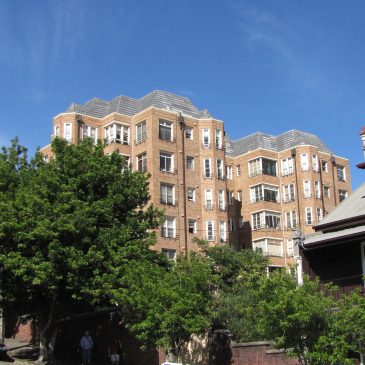 We are pleased to advise that historic Segenhoe Flats (c1937) at 50 Wolfe St, Newcastle has been listed on the State Heritage Register (SHR no: 2038) The item was listed due to its heritage significance to the people The building is early Inter War Art Deco building, designed by Emil Sodersten, one of Australia’s first … END_OF_DOCUMENT_TOKEN_TO_BE_REPLACED 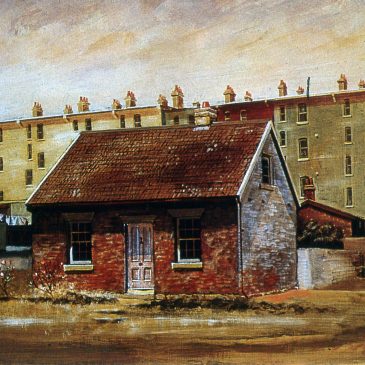 We are pleased to advise that historic Toll Cottage (formerly Rose Cottage) 51 Bolton St, Newcastle has been listed on the State Heritage Register (SHR no: 2032) The item was listed due to its heritage significance to the people of Newcastle. After so many years and so much analysis, research and negotiation to have Toll … END_OF_DOCUMENT_TOKEN_TO_BE_REPLACED 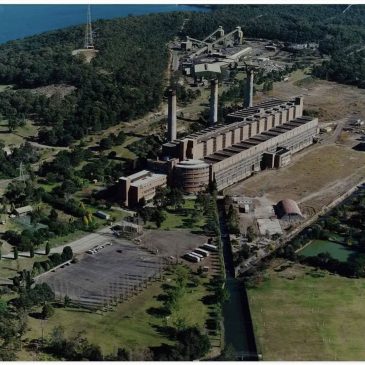 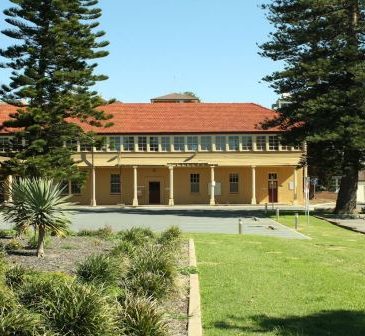 (This post has been transferred from ‘Newcastle Government Domain’ WordPress site- originally posted 16 December 2014) HISTORIC MILITARY BARRACKS (Adapted from thesis “Here is an asylum open . . . Constructing a Culture of Government Care in Australia 1801 – 2014”) By Dr Ann Hardy Newcastle’s former military barracks are located in the heart of … END_OF_DOCUMENT_TOKEN_TO_BE_REPLACED 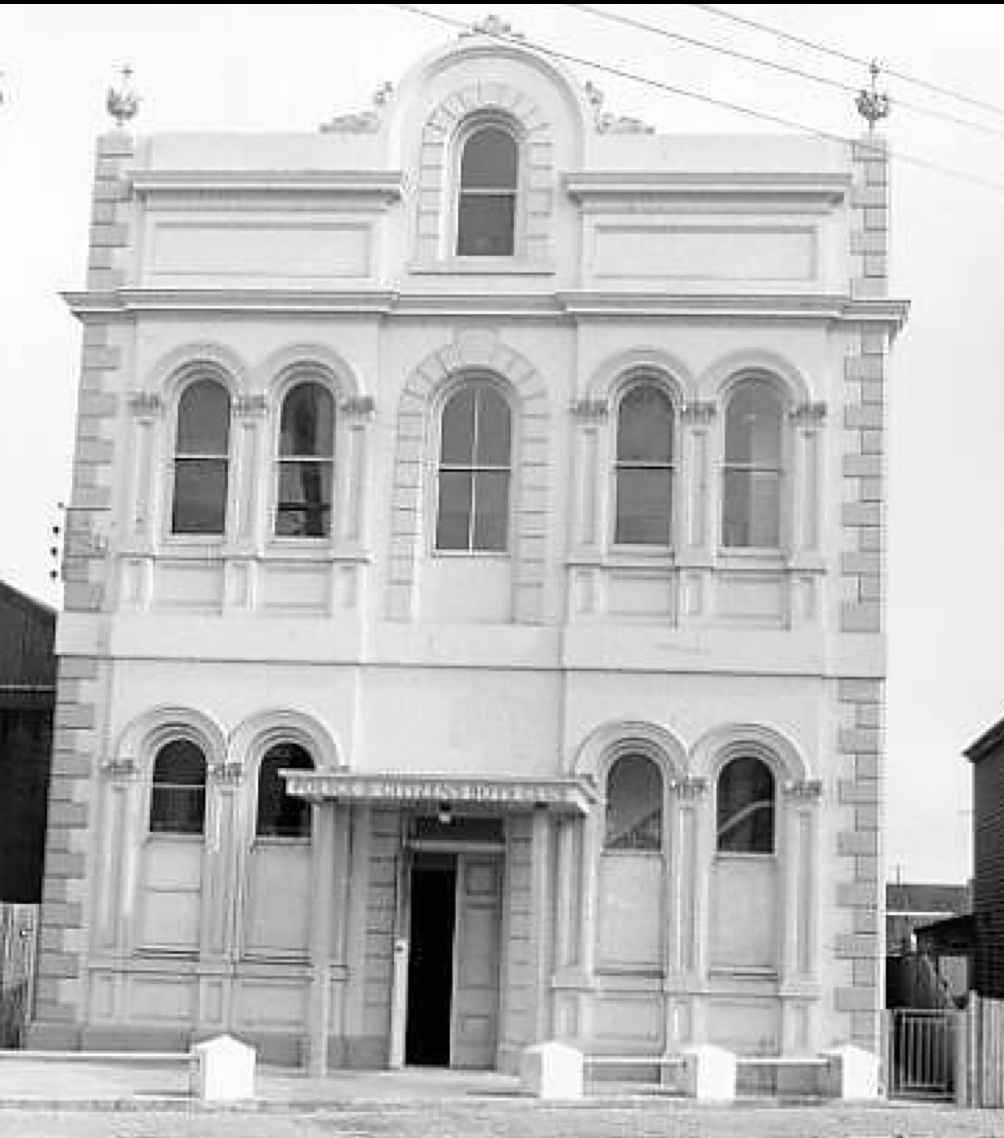 The Victoria Theatre 3D Reconstruction Project was launched at the Victoria Theatre in Perkins Street, Newcastle on Tuesday 13 November 2018.  Gaute Rasmussen and Vendela Pento from the UON’s IT Innovation Team were in involved in creating the VR experience, along with UON Archivist Gionni di Gravio and others in the community. Hunter Living Histories … END_OF_DOCUMENT_TOKEN_TO_BE_REPLACED