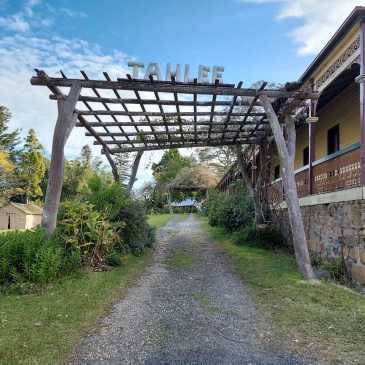 Tahlee Historic Site Visit By Robert and Coralie Watson   Visit to Tahlee   Two weeks ago, Coralie and I visited Tahlee, the ‘home’ of the Australian Agricultural Company (a.k.a. A.A.Co) when they were granted 1 million acres to farm sheep. This visit was organised by Dr Les Kilmartin, to coincide with the 200 year … END_OF_DOCUMENT_TOKEN_TO_BE_REPLACED 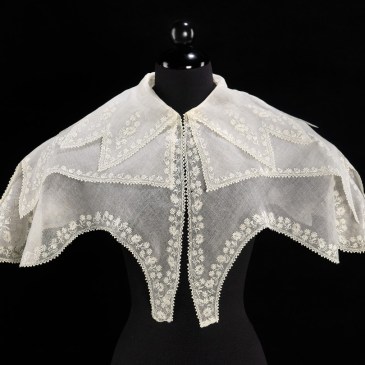 Material Life on the Hunter By Dr Paula Jane Byrne This work respectfully honours the First Australian People, the Aboriginal People of this land. The Scott family arrived in the colony in 1822 and the Rusden family arrived in 1834. The families were linked when Saranna Rusden married Helenus Scott in 1835. The Scotts were … END_OF_DOCUMENT_TOKEN_TO_BE_REPLACED 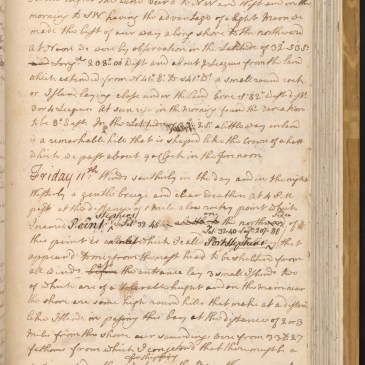 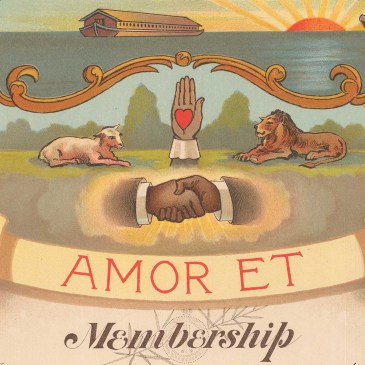 You are invited to the launch of the Dr Bob James Fraternal Societies Exhibition at Special Collections (Auchmuty Library) Callaghan Campus on Wednesday 23 March, 2-3 pm. Dr Bob James has prepared the following blog post associated with the upcoming exhibition and we sincerely thank him for his contribution. A selection of items from the … END_OF_DOCUMENT_TOKEN_TO_BE_REPLACED

Acknowledgment of Aboriginal Country The Dunghutti people are the traditional custodians of the land surrounding the Macleay River catchment and the Apsley River catchment. This work respectfully honours the First Australian People, the Aboriginal People of this land. DOWNLOAD Macleay River report on entrance to. by Sir John Coode. Sydney : George Stephen … END_OF_DOCUMENT_TOKEN_TO_BE_REPLACED 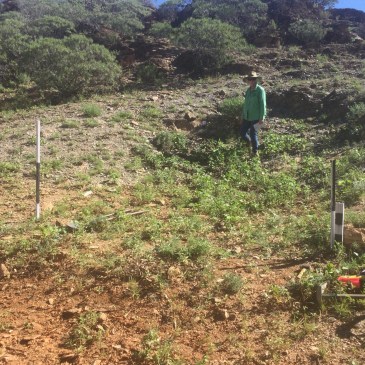 What is the aim of the Project? To archaeologically survey, document and verify the location of the Sturt expedition’s (1844-1846) underground room at Depot Glen, near Milparinka. What is the “Underground Room”? The “underground room” is a subterranean bunker dug out by Sturt’s expedition team in 1845 to escape the heat of the summer, and … END_OF_DOCUMENT_TOKEN_TO_BE_REPLACED 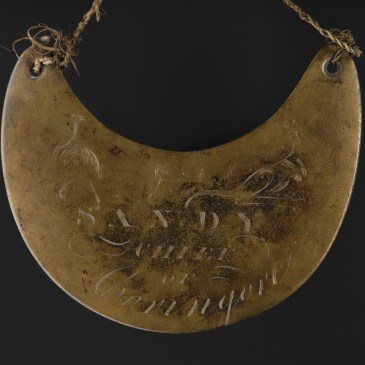 During January 2022 Dr Alison Clark from National Museums Scotland contacted HLH, she is conducting provenance research on a brass breastplate in their collection.  Dr Clark would like to find out more about the individual who was given the breastplate, and asks who gave it to him, and how the breastplate came to Scotland. “The … END_OF_DOCUMENT_TOKEN_TO_BE_REPLACED 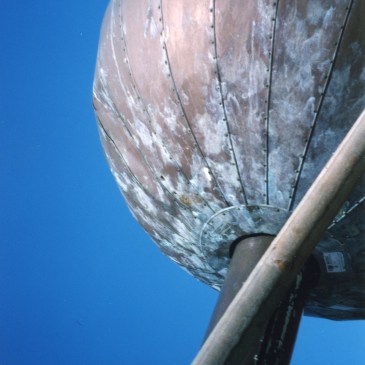 Presentation Newcastle Time Ball at November Hunter Living Histories Meeting – Associate Prof Nancy Cushing (University of Newcastle) Bob Donnelly kindly loaned the following sources to Special Collections to share with the wider community. As an Engineer he worked on the reinstatement of the time Ball at Newcastle’s former Customs House in 1988. A … END_OF_DOCUMENT_TOKEN_TO_BE_REPLACED 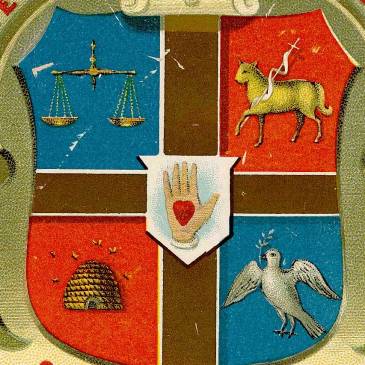 By Dr Amir Moghdam Conservator, University Library About the Project The University of Newcastle Library Special Collections is making its fraternal societies collection available online. The collection is named after its donor Dr Bob James. Since 2015, a small project team made up of Special Collections staff collaborating with student project officers have documented, re-housed and digitised … END_OF_DOCUMENT_TOKEN_TO_BE_REPLACED 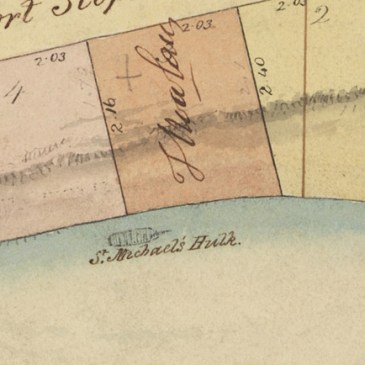 “Searching for the St Michael“.     The St Michael was a hulk, later converted to a store-ship, that sank at Morpeth, New South Wales in 1841. She arrived in Sydney from Calcutta on the 30 October 1820, with Master Henry Marsh. According to the NSW Office of Environment & Heritage site: “This Ship rigged … END_OF_DOCUMENT_TOKEN_TO_BE_REPLACED

Check out our massive collection of subdivision pl