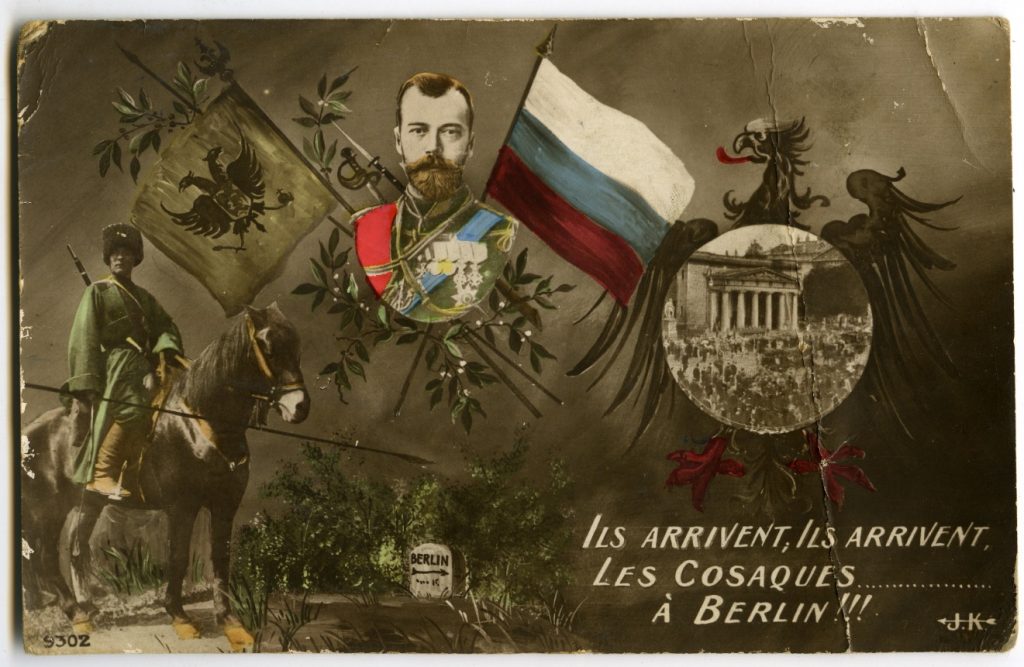 As a result, considering their role in conveying more personal messages, early postcards offer an intimate understanding of the lives and thoughts of people at the eve of the modern era (Davidson 2016).

The Allan family’s collection holds about 1900 items (mostly postcards). Majority of the items belong to the first decades of the 20th century which provides us with a wealth of personal correspondences between members of a family for substantial time. Belonging to the “Golden Age of Postcards” (SIA 2020), the collection also delivers a significant understanding of regional people’s image-based experiences within the national and international context of early 20th century.

The collection represents a significant pool of primary source material from a regional centre (Taree and the Manning River area) that’s poorly documented. As such it is an incredible addition to our archive, and doubtless it will be used extensively by our community.

The collection was gifted generously to us by Judith Whatley, containing contributions from various branches of her family – most significantly the Allan family, who migrated to the region from Scotland in the late 1800’s. There they started a dairy farm and stud ranch on Oxley and Jones Island and prospered.

The collection contains postcards from all over the world, and from a range of time periods. Most commonly around 1910, but a good record exists from 1898 up until the 1940’s. The postcards are not only of Taree and the Manning River, but manages to document a large portion of regional Australia, including Tweed Heads, Stuart Town (famously Banjo Patterson’s town of Ironbark), Coffs Harbour, Gloucester, and many many more.

Interestingly we have postcards in the collection from French and German soldiers in the First World War, having presumably been collected by Oswald Allan during his service on the Western Front. How he managed to acquire the German postcards remains a mystery. A similar mystery is how he was able to acquire aerial photographs of the Battle of Verdun and the 7th Battle of the Isonzo River in the Italian campaign.

The collection is filled with questions like these, and it’s been such a joy to pore through. With further transcription these questions might be answered.

In 2019, a project team has been formed to work on the collection. The project engages , Special Collections Librarian, University Archivist, University Conservator, Archives officer and Librarian (Special Collections) who work on the different aspects of the project in collaboration with other stakeholders. The Allan project is privileged to benefit from the work of dedicated volunteers, Patrick Lindus, Anne Kay, Joel Kelsey, and Scott Duggan.

The priority one for the Allan project team was documenting and re-housing the collection. Therefore, the first phase of the project has been dedicated to transferring postcards to archival quality albums and simultaneous basic documentation of the items. Other envisioned stages are, respectively, digitization, transcription, curation and exhibition of the collection.

Future collaborations will include: 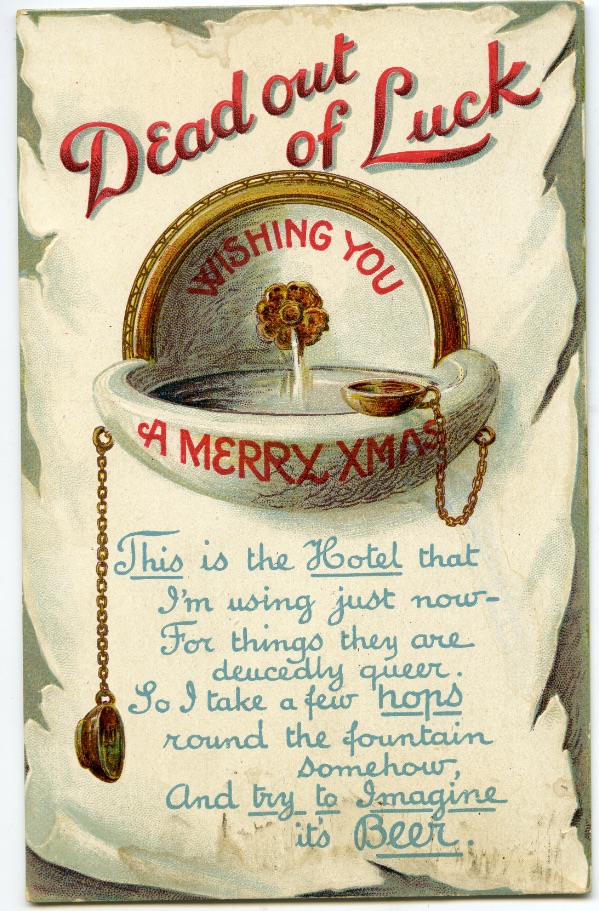