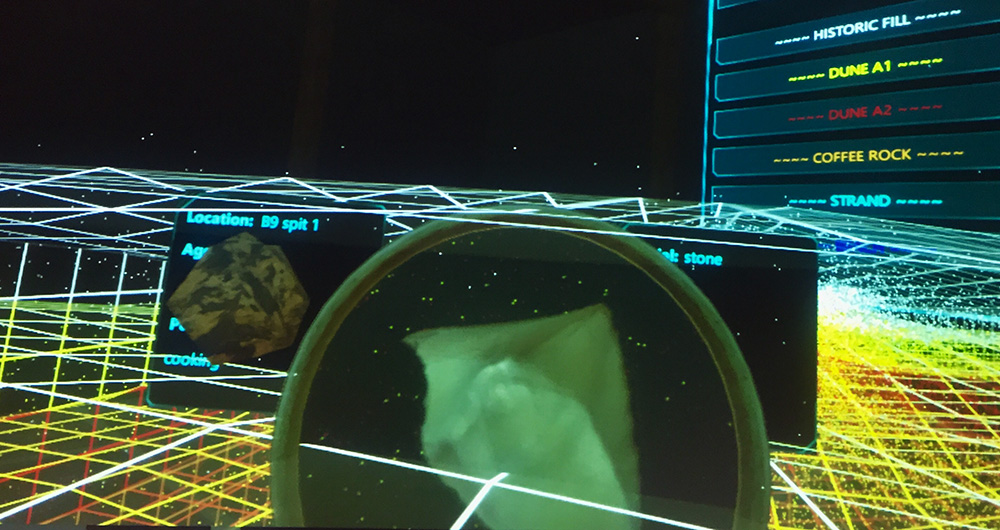 This work is conducted in memory and respectfully honours the First Australian People, the Aboriginal People of this land. This information has been compiled for HASS1000 lectures during Semester 1, 2018. The Deep Time Project is a digital humanities project and involves many disciplines to help build new knowledge about Aboriginal cultures.  The project is … END_OF_DOCUMENT_TOKEN_TO_BE_REPLACED 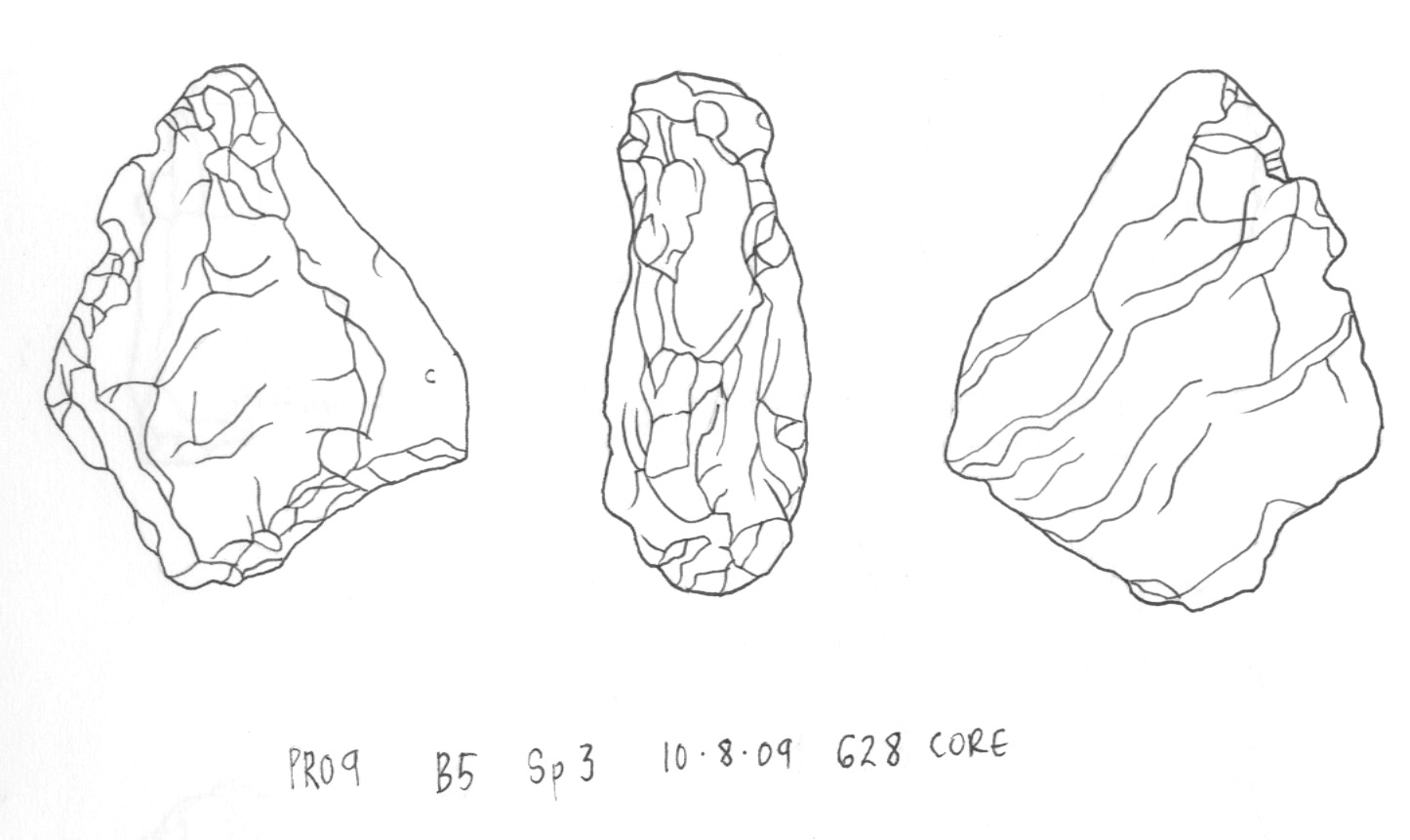 This work is conducted in memory and respectfully honours the First Australian People, the Aboriginal People of this land. Emma Heath is on the Deeptime Team and undertook a UON Natural History Illustration project in the GLAMx Lab to illustrate hundreds of artefacts from the former Palais site in Newcastle West. Emma sketched each artefact … END_OF_DOCUMENT_TOKEN_TO_BE_REPLACED

In August 2009 we were very excited about the archaeological excavations being undertaken on the former Palais Royale site in Newcastle West. We are proud to report that the first of two Reports have been released covering the Aboriginal history of the site. Over 5,534 Aboriginal artefacts were recovered, representing three Aboriginal occupation periods dating … END_OF_DOCUMENT_TOKEN_TO_BE_REPLACED