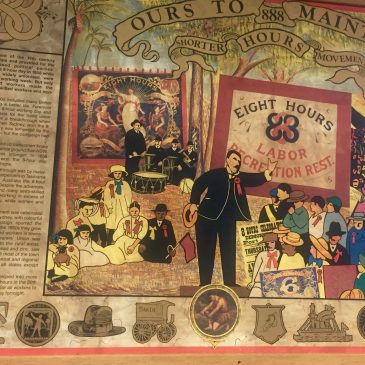 You are welcome to visit the “150th Anniversary of the Newcastle Eight Hour Day” Exhibition and Library until Friday 6 December, 2019. WHERE: 406\408 King Street, Newcastle. Hunter Unions Building level 2 WHEN: Mon-Fri 10am-2pm, until 6 December. The Eight Hour Committee was the forerunner to Newcastle Trades Hall Council (Hunter Workers). By Rod Noble The … END_OF_DOCUMENT_TOKEN_TO_BE_REPLACED 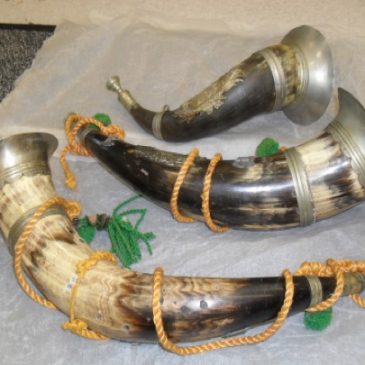 Fraternal Societies – Secretive, Biblical and Fantastic Show-Offs By Dr Bob James [This is a the web version of a presentation delivered at the meeting of the Hunter Living Histories, 1 April 2019 at NewSpace] I’m supposed to start with a joke. This is the best I can do. [2] Please note my web site … END_OF_DOCUMENT_TOKEN_TO_BE_REPLACED