The Climate crisis has far-reaching effects. We are already experiencing environmental extremes and multiple floods affecting rural as well as urban communities. This year’s International Open Access (OA) week (October 24-30) theme is “Open for Climate Justice”. In response to humanity’s climate challenges, the theme seeks to encourage connection and collaboration among the international open community and climate movement. 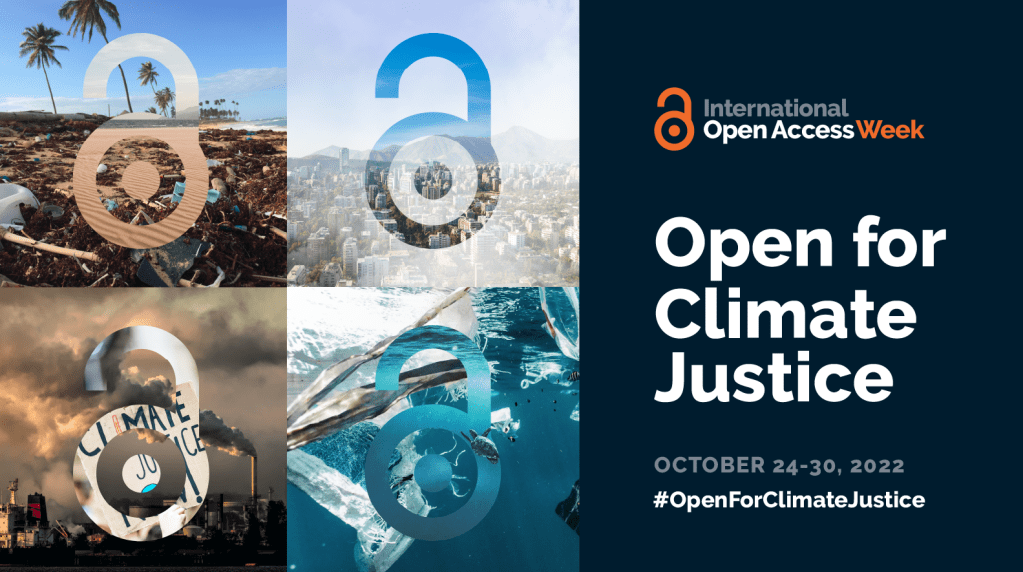 In 2009 the University’s Cultural Collections (now Special Collections) began a pioneering open-access project which lasted till 2019. The project was informed by the principle that access to climate data is a human right. The project aimed to make the archive of Algernon Henry Belfield’s climate data collection digitally accessible to the public. In an interview with Amir Moghadam and Jessica Davis, Gionni Di Gravio, the Library Archivist tells the story of the collection’s journey.

With an aim to encourage openness, and to share our experience across communities, the current interview provides an overview of the team’s journey in making climate data openly accessible. In the interview, Gionni di Gravio, OAM explains the nature of Algernon Henry Belfield weather records, what motivated the project, the project’s collaboration network, the methodology and outputs of the project between 2009 and 2019. The Belfield Climate Archive project was a pioneering move to make climate data openly accessible in line with the principles of climate justice.

One thought on “The Belfield Climate Archive’s Journey: A pioneering open-access project”