“I’m but the humble messenger. I charge this group to neither squander, or misuse this information for either political or personal gain. I crave it be solely studied and understood for the betterment of the future for enquiring and more enlightened menkind. It would be truly wonderful if these documents contribute to unravelling just some of the many mysteries of our exceedingly complex world climate. Finally may the dogged determination and diligent efforts of one very wise old man bear bountiful fruit for our collective future from his lifelong pursuit of learning and accrual of detailed knowledge.” Richard Belfield 28/2/2012

Richard Belfield’s Funeral was held on 23 September 2021 at 2:30pm through Piddingtons

On behalf of the team of climate scientists, historians, archivists and data entry citizen scientist volunteers around the world, we pay tribute to Mr Richard Edgar Home Belfield of Armidale who passed away peacefully two nights ago.

We send our sincere condolences to his wife Elspeth and family, friends and wider communities of the New England District of New South Wales.

Who was Richard Belfield?

Richard was the grandson and champion of work of his grand father Algernon Henry Belfield.

He spent many of his final years (with the urging and support of his wife Elspeth) devoted to ensuring that his grandfather’s meticulous weather records, diligently kept for an unbroken period of 45 years, were safeguarded for future generations.

His great pride was to have the likes Dr Linden Ashcroft, one of Australia’s rising young STEMM stars, and 2014 Eureka Prize recipient, as well as a Senior Researcher at the Centre for Climate Change (C3), Universitat Rovira i Virgili (URV) Avinguda de Remolins, Tortosa, Spain interested in working on these records.

“Honestly, when I first started working with you all on this project, I found Richard a bit hard to handle. He wasn’t a big accepter of human-induced climate change, and his big personality from a different generation intimidated me. But the more we spoke, the more I got to know him and his infectious enthusiasm. In the end I came to cherish our differences and I have learnt so much from our chats, even in his last years. Richard’s passion for his region and his family is the reason Algernon’s records have gone so far, and I’ll miss seeing his name come up on my phone and hearing his voice: “how’s my adopted daughter? What trouble is the old man up to today? You know, I’ve been thinking…” – Dr Linden Ashcroft

In safeguarding the original Meteorological Observing Books, and ensuring the digitised copies were freely made accessible to climate researchers, Richard certainly had a sense that he had accomplished much in promoting his grand father’s scientific legacy.

The products of the work on the Eversleigh Climate Archive is here: https://hunterlivinghistories.com/2018/05/14/belfield-climate-archive/

In addition it spawned the emergence of many other weather records held across New South Wales, and the work continues. See: https://hunterlivinghistories.com/category/weather-records-climatic-data/

“Richard did not just donate his family records that he thought were important. He invested himself into the process of making the old records valuable of modern science. We shot the books together with more assistance from his family.

Richard also introduced me to other people with stories, photos and objects opening views into New England history based around forestry, haulage, transport and early agribusiness.
Our discussions about the long term effects of aerial super phosphate spreading on water courses and dams displayed Richard’s skills of observation in the field.”
– William Oates (2021)

“Re-watching the video clips on Hunter Living Histories, I reckon that Richard was bigger than life. He was enthusiastic and passionate, and could talk underwater about Algernon and his records. I think if he tried to sell you the Sydney Harbour Bridge, you would quickly jump at the opportunity and pay what ever price he asked.”
– Dr Ken Thornton (University of Newcastle)

Richard Belfield In His Own Words

Please find below recordings of Richard speaking about Algernon at various functions and presentations recorded over the years. 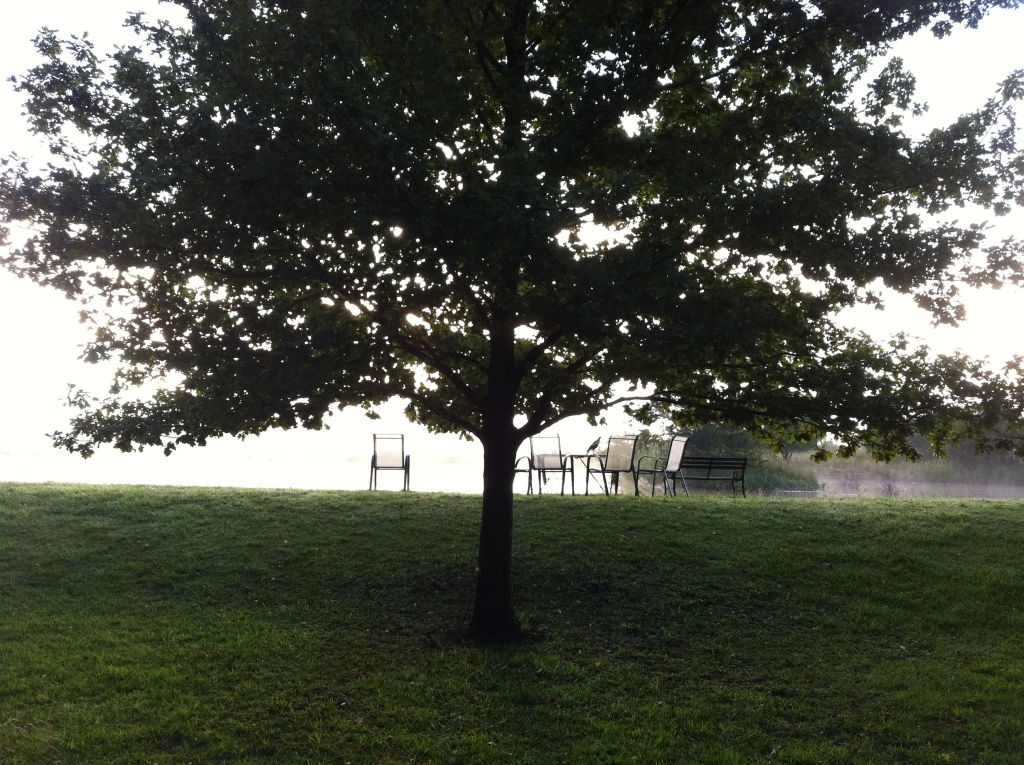 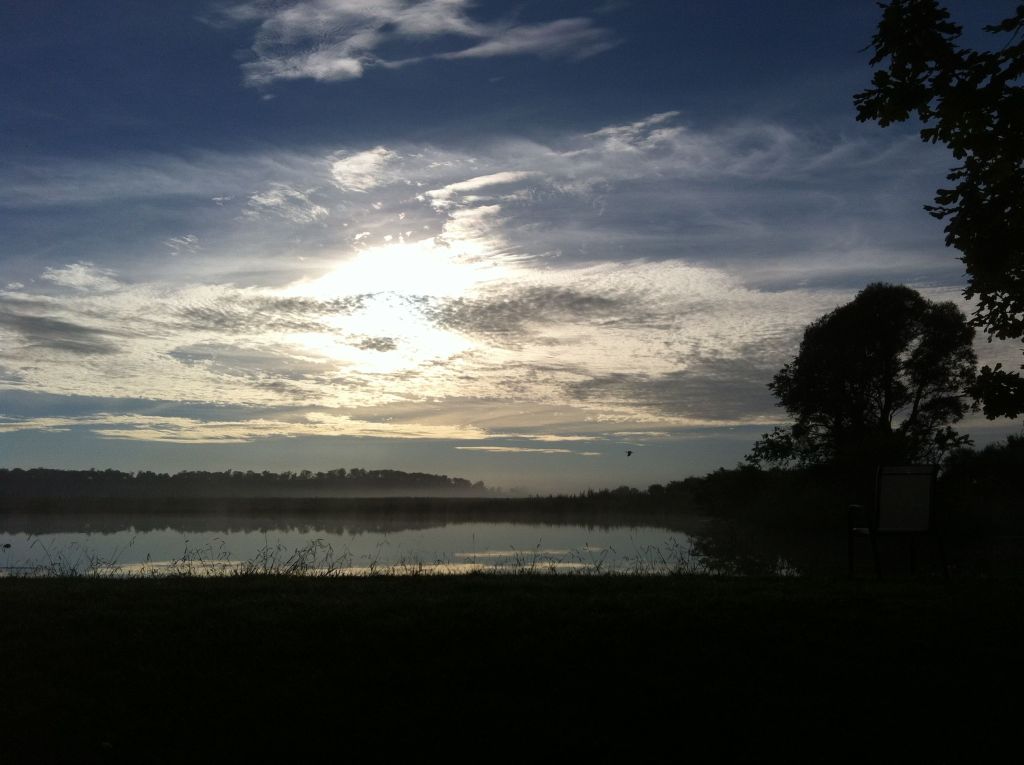