Special Collections has partnered with the Fortress Newcastle team to create historic resources for the upcoming exhibition at Fort Scratchley in late April. The following has been collated by Rachel Vaughan. (UoS, Masters of Museum & Heritage Studies intern, GLAMx Lab)

Over the past two years, there has been a great deal of discussion about ‘Fortress Newcastle’ – the defensive network established to protect Newcastle and its essential industries during World War Two. Local filmmakers Stories of Our Town released Fortress Newcastle: Life Under Threat on Remembrance Day 2021. The film interweaves archival footage with compelling eye-witness testimonies from those involved. If you haven’t already seen the film, you can watch it here. The upcoming Fortress Newcastle exhibition will showcase artefacts, stories and one of the heritage sites involved in defending Newcastle.

Throughout the research of this massive project, the team collected a large amount of historical material. This included photographs, maps and plans, publications, videos and oral histories; together they provide an incredible insight into life in Newcastle and the region’s role during World War Two.

The interface of the Fortress Newcastle Collection page; items are sorted by format

There have been many contributors involved in sharing this important part of Newcastle’s history. Thank you to the many members of the Fortress Newcastle team for their assistance bringing together this material. We hope that this collection will develop over time, with members of the community contributing items of their own. If you have material that you’d be willing to share, please contact archives@newcastle.edu.au.

The Sum of Its Parts

Many of the sources included in the collection show the sophistication of the defence network. For a population of less than 100,000 people, army, navy and airforce bases, forts, anti-aircraft batteries and coastal guns, radar stations, searchlights and tank-traps were established. The heavy industries of Newcastle were vital to supporting Australia’s war effort, and therefore essential to defend. Together each element of the network ensured the success of the whole region.

An animated map showing the extent of the Fortress Newcastle defences

Within the collection are some fantastic images of the defences in Lake Macquarie, working cooperatively to protect Newcastle from the south. Behind the Southern Defence Line at Cold Tea Creek, the RAAF Mine Camp radar station could give intelligence to the RAAF Air Base at Rathmines, whose aircraft had additional protection from the Wangi Wangi anti-aircraft guns. 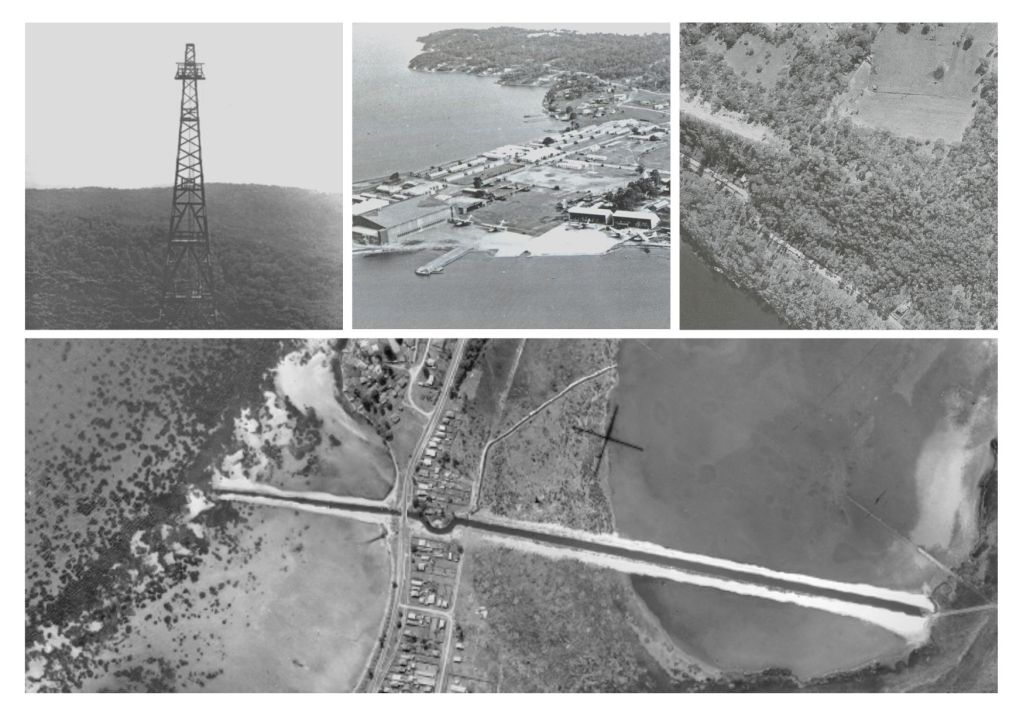 Guarding Newcastle to the north, Port Stephens housed an extensive array of defence mechanisms and personnel. Fort Tomaree, HMAS Assault and Joint Overseas Operational Training School (JOOTS), Williamtown RAAF Air base and radar station, and even a torpedo launcher ensured the region was well-prepared for a northern assault. 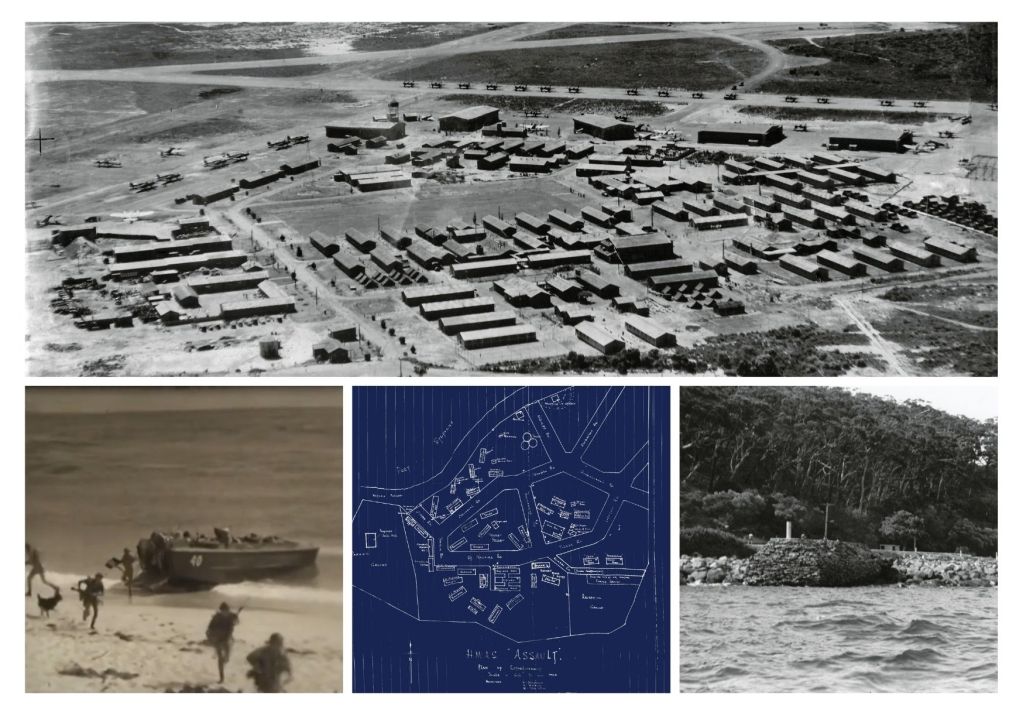 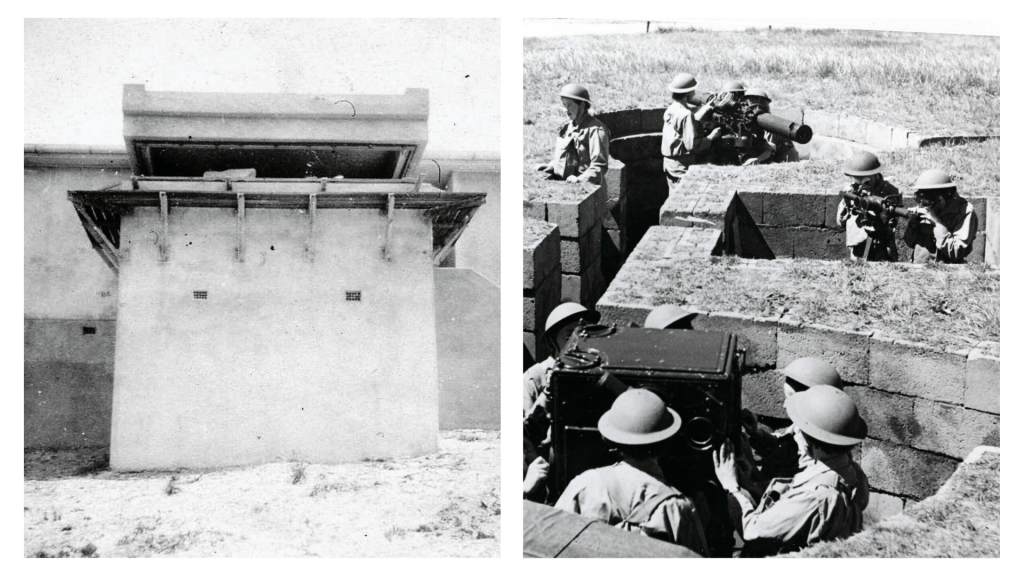 The Female Faces of Fortress Newcastle

Behind these defences were the brave men and women who took up the call to defend Newcastle. 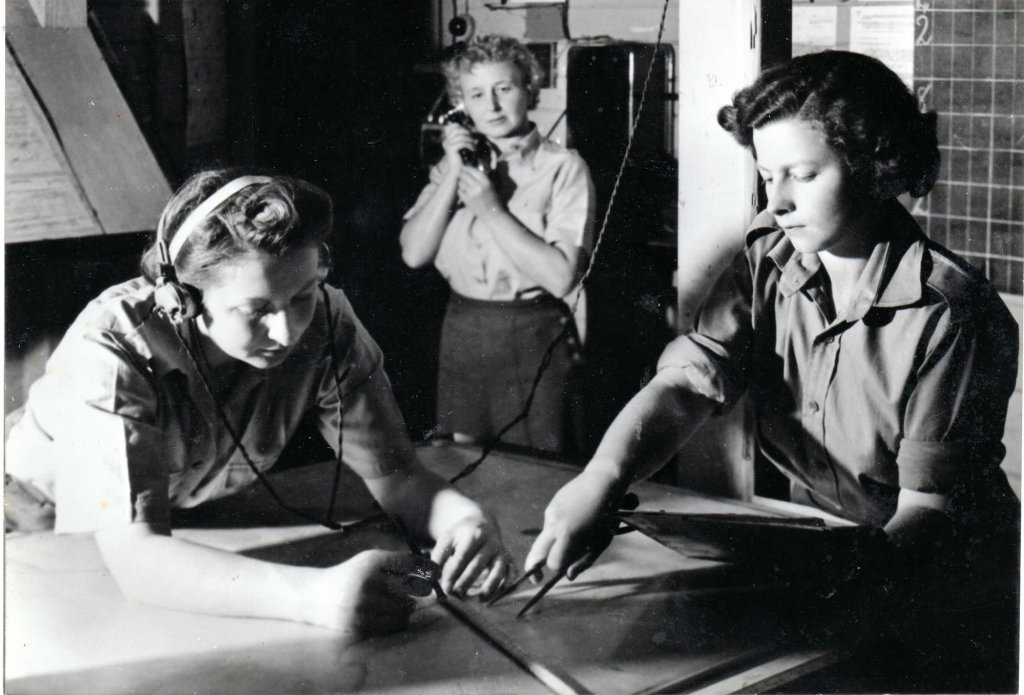 When we discuss wartime history, women and the home-front are often treated as one and the same – taking up work in factories, using coupons and food rationing, sending parcels to the men fighting abroad etc. However, as the threat of war was directly on the home-front, women played an instrumental role in defending Newcastle and its industries, with so many of the region’s men committed elsewhere. 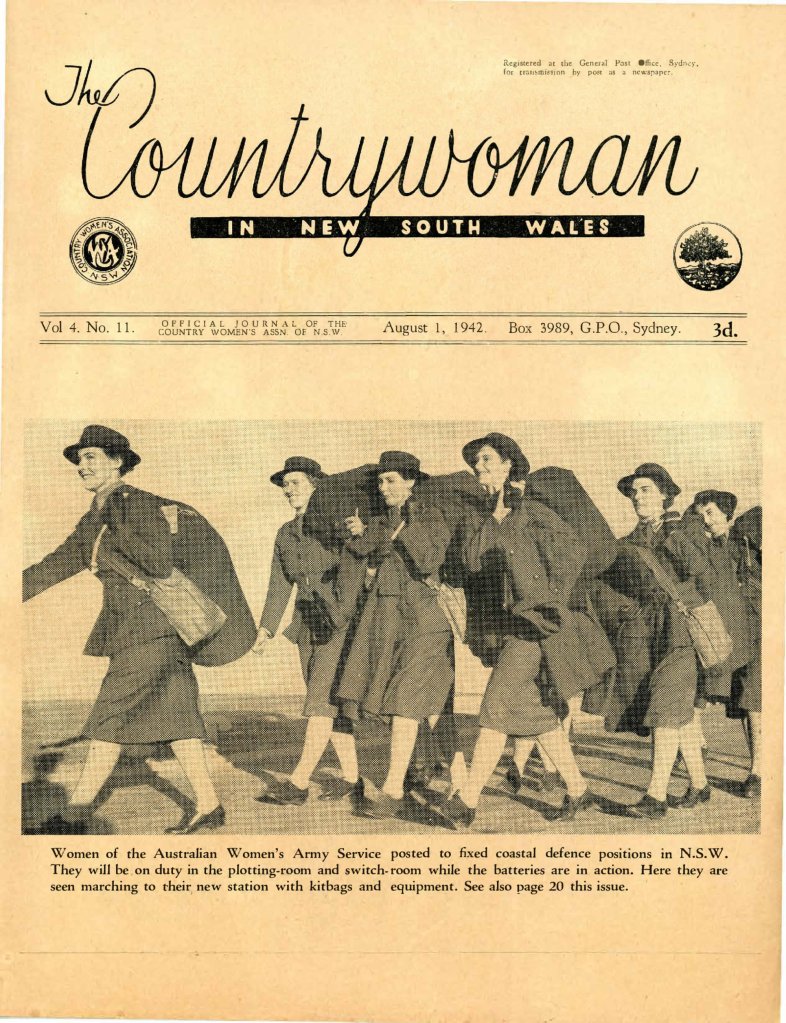 Across the Fortress Newcastle network, these women occupied a great variety of war-time roles. This included anything from manning anti-aircraft batteries to working range-fingers and searchlights, plotting coordinates to driving transports. The work was potentially dangerous, often top-secret, but carried out with discipline and excellence. As we know, the wartime contributions of women propelled social change, advancing employment opportunities in the post-war period.

Many enlistees were young when they volunteered, and it was in the service that they made lifelong friendships; for some, it was where they met their future spouse! While compiling material, we received some fantastic photographs of the AWAS (Australian Women’s Army Service) women stationed at Stockton. It is easy to see the camaraderie these women built during their service together at Wave Battery. Our sincere thanks to the Janet Robson Freeman family for sharing these lovely images with us. 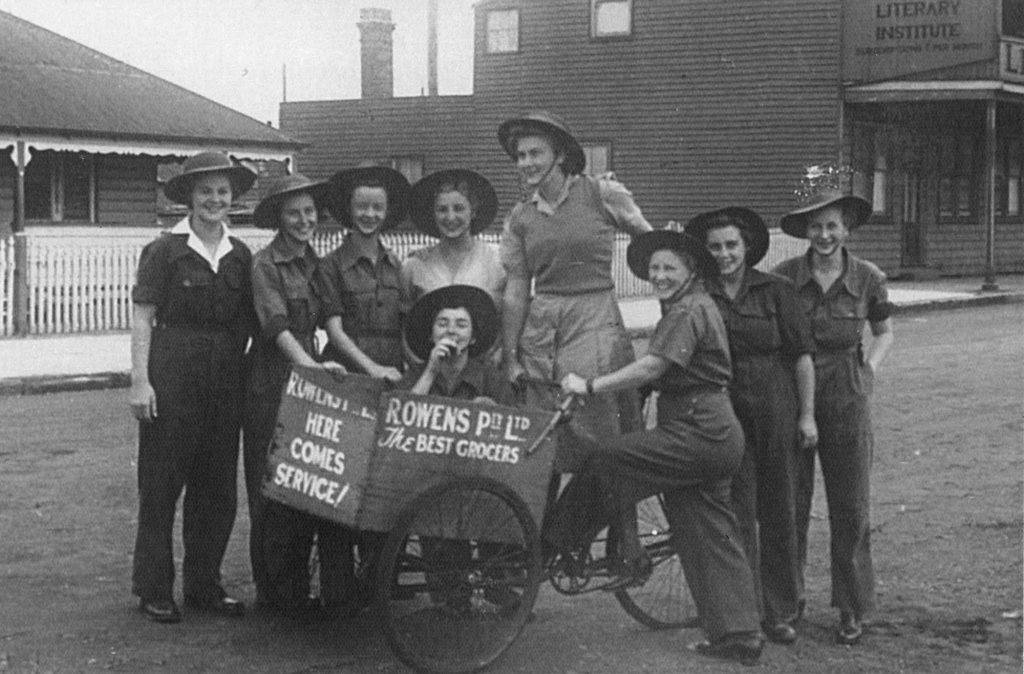 This year marks the 80th anniversary of the shelling of Newcastle on 8 June 1942. We encourage you to explore the Fortress Newcastle collection on Living Histories (contribute if you have something to share!), and to attend the upcoming exhibition on this fascinating chapter of Newcastle’s history.

3 thoughts on “The Fortress Newcastle Collection”