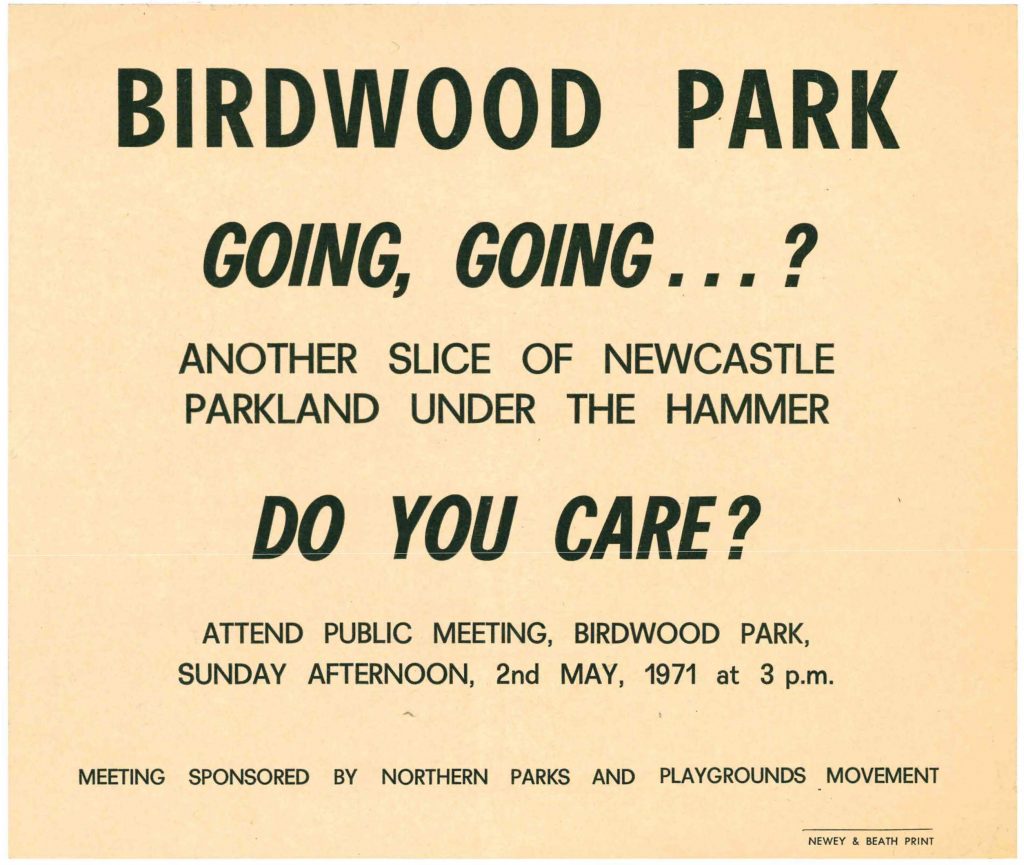 Birdwood Park has again made it into the news this week with the Transport NSW plan to chop down four fig trees on the corner of Stewart Avenue and King Street to create a left-turn slip lane.

To assist researchers and community help understand the history of this issue, we have provided a set of newsclippings compiled by Merv and Janet Copley 1971-1973 and Mr Doug Lithgow, President of the Parks and Playgrounds Movement Inc has provided a scan of the original report commissioned in 1971.

A SELECTION OF NEWSCLIPPINGS COMPILED BY MERV AND JANET COPLEY, 1971-1973. 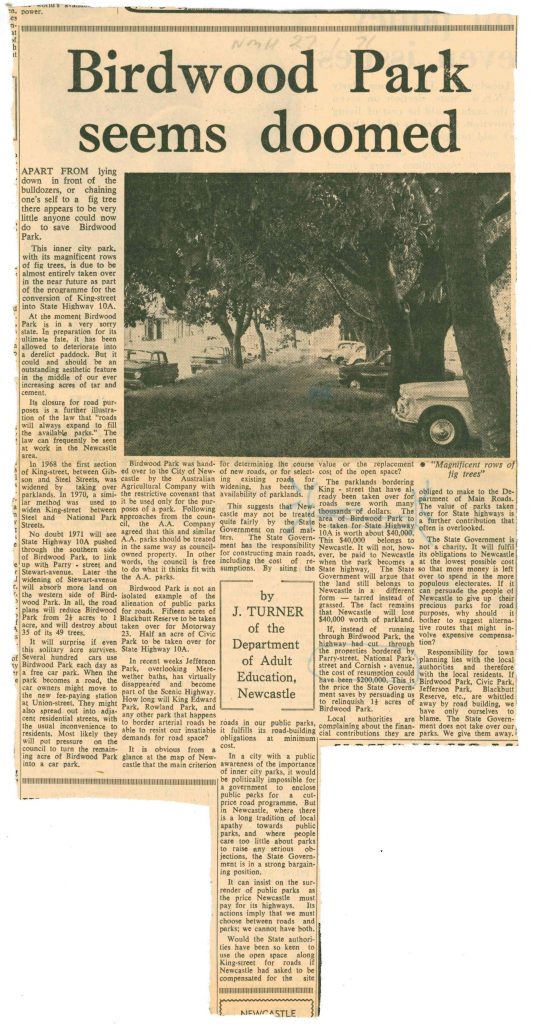 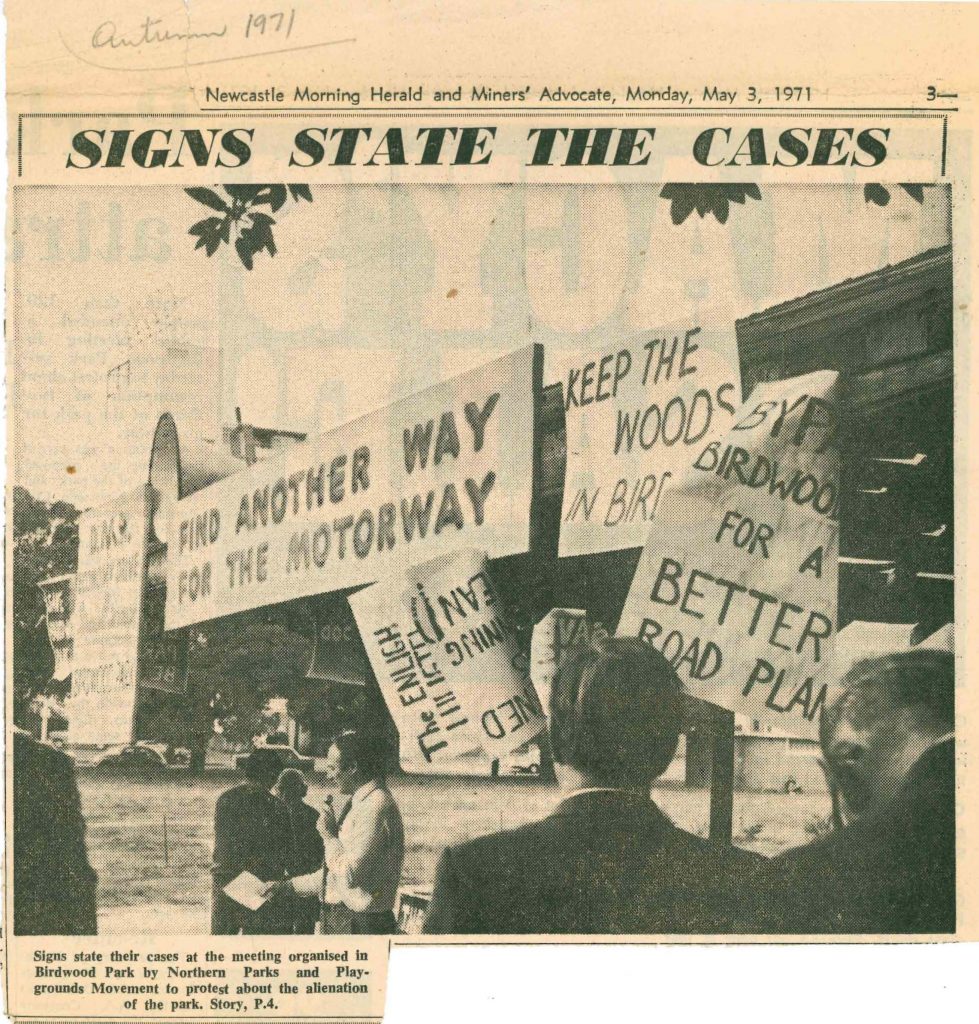 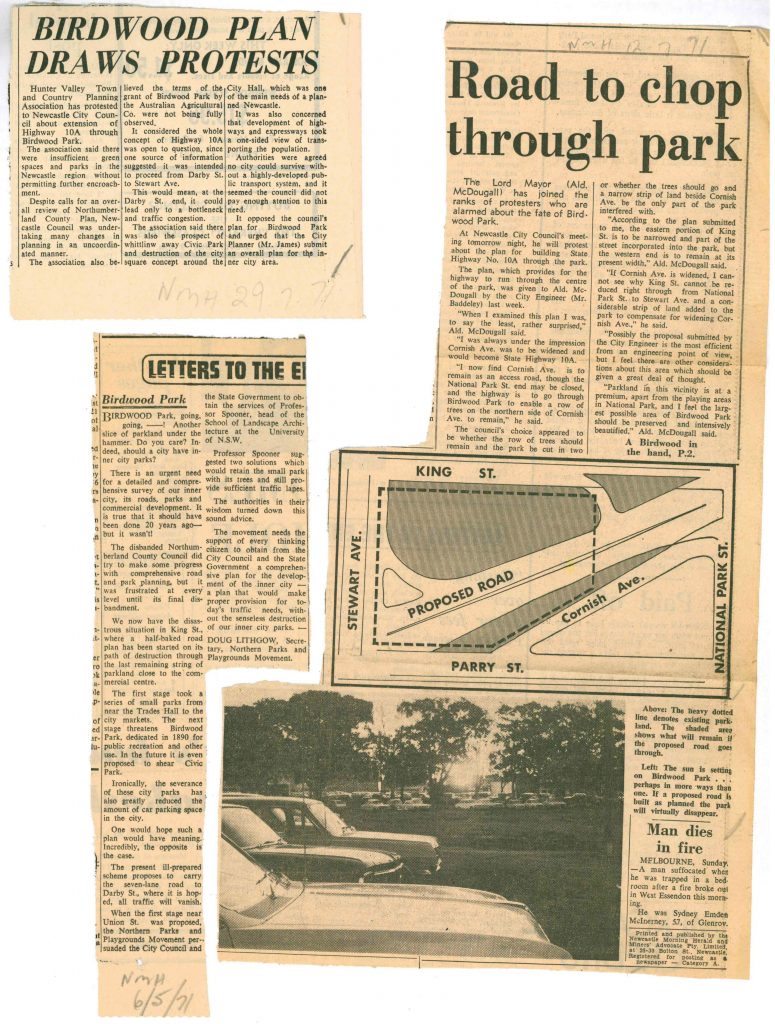 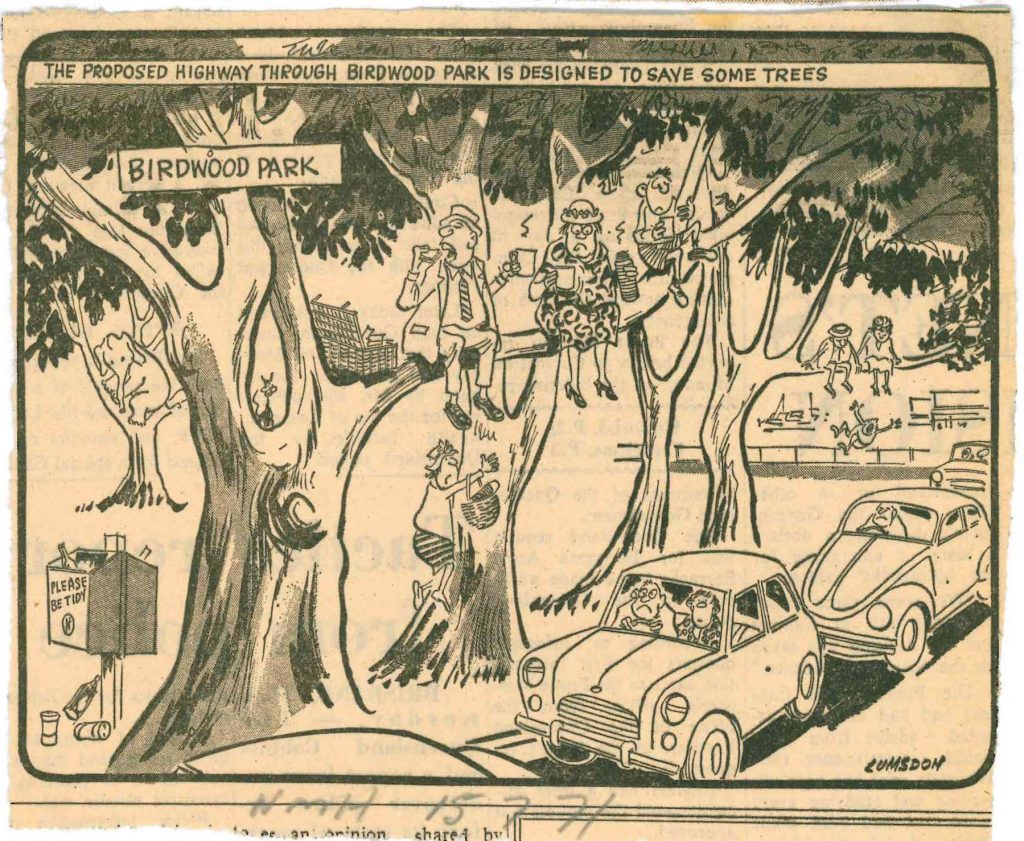 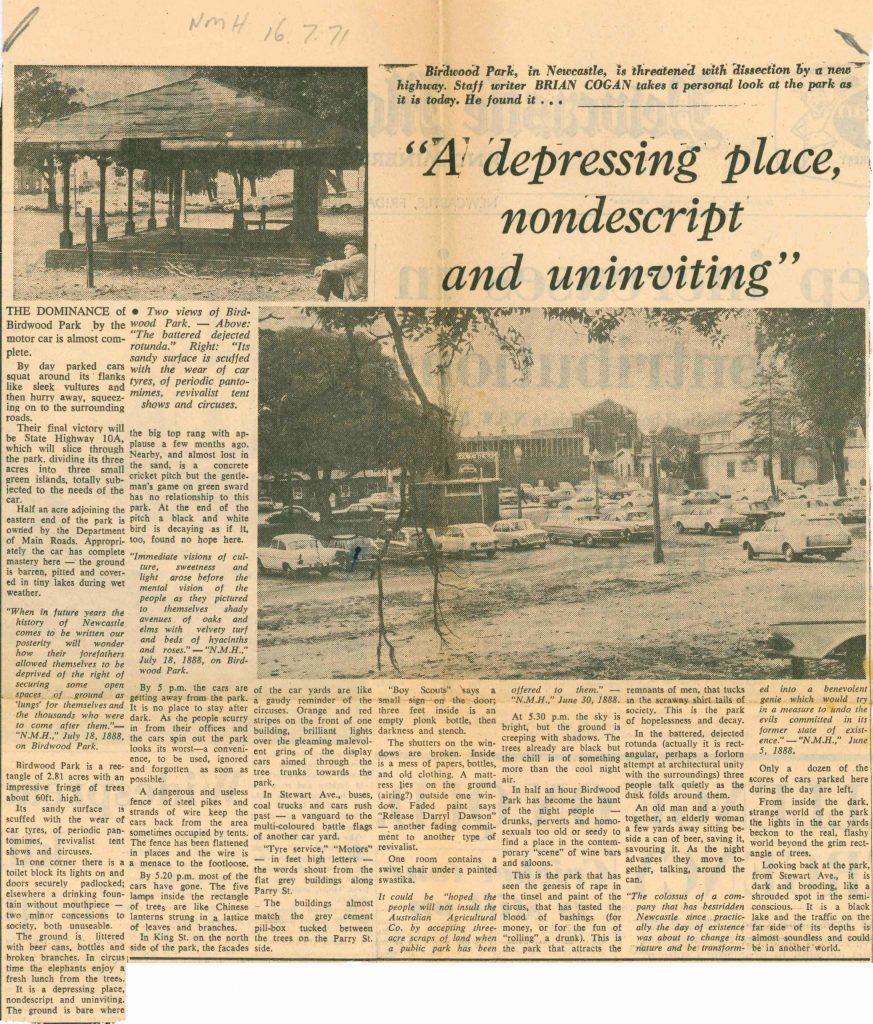 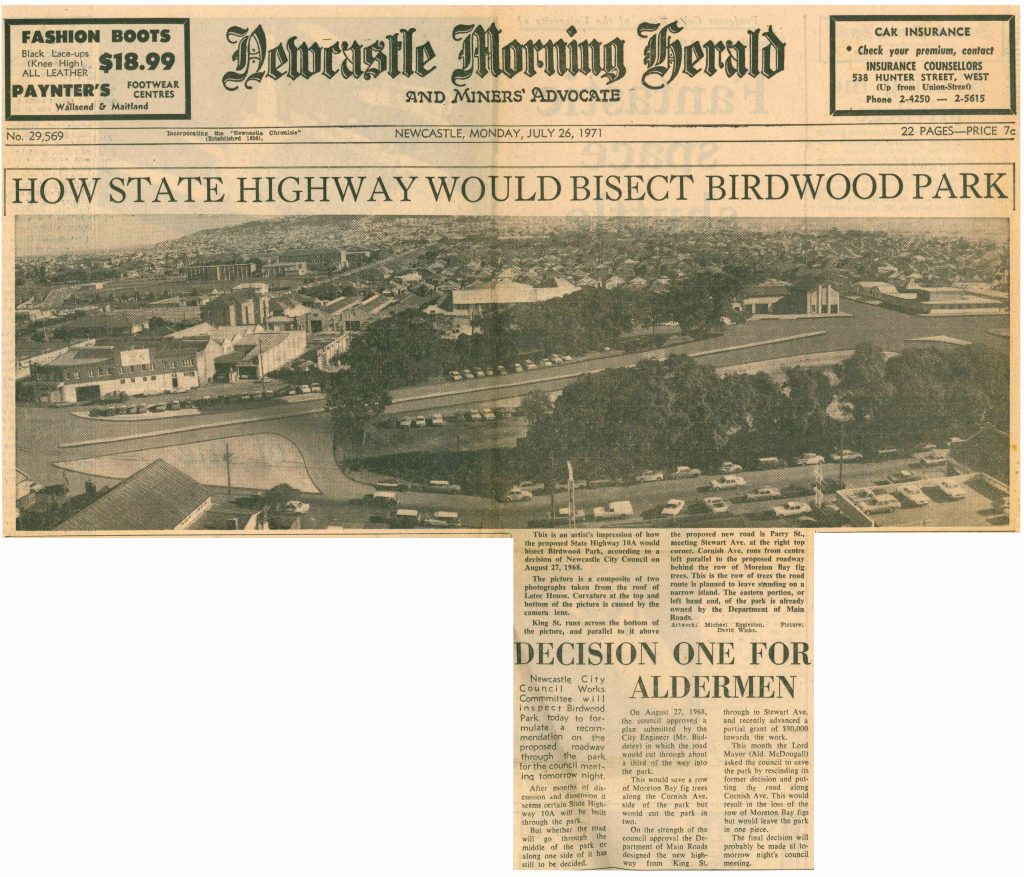 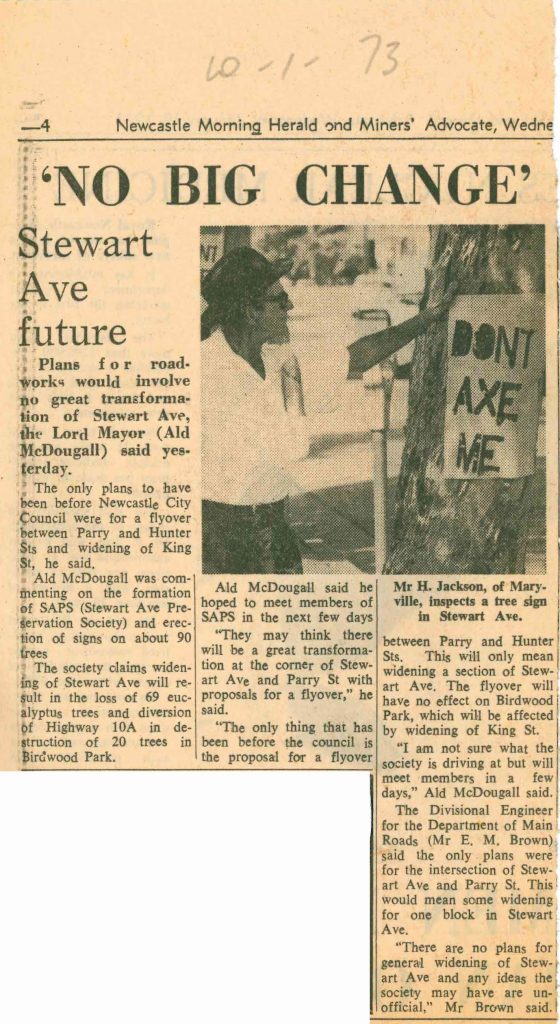 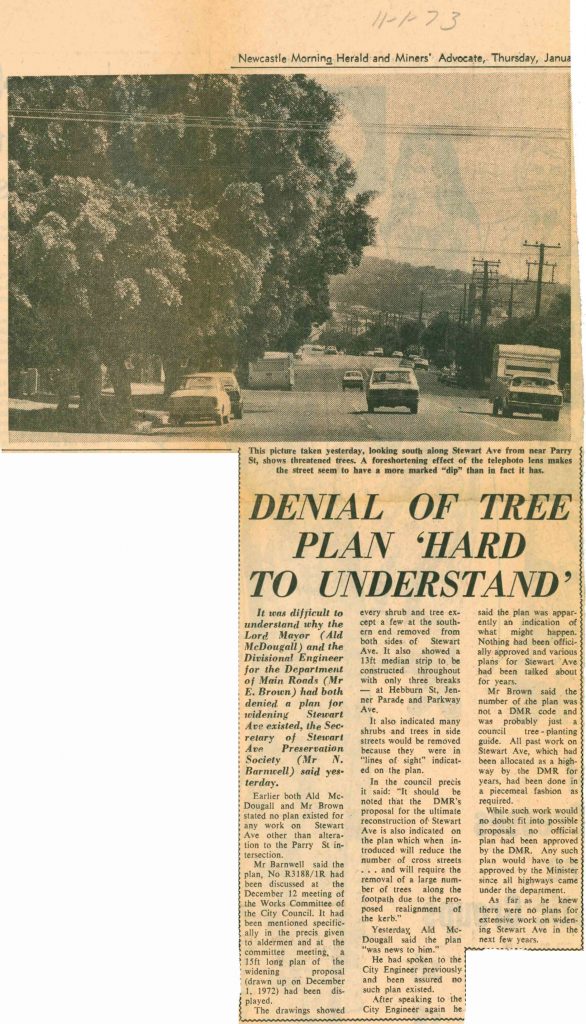 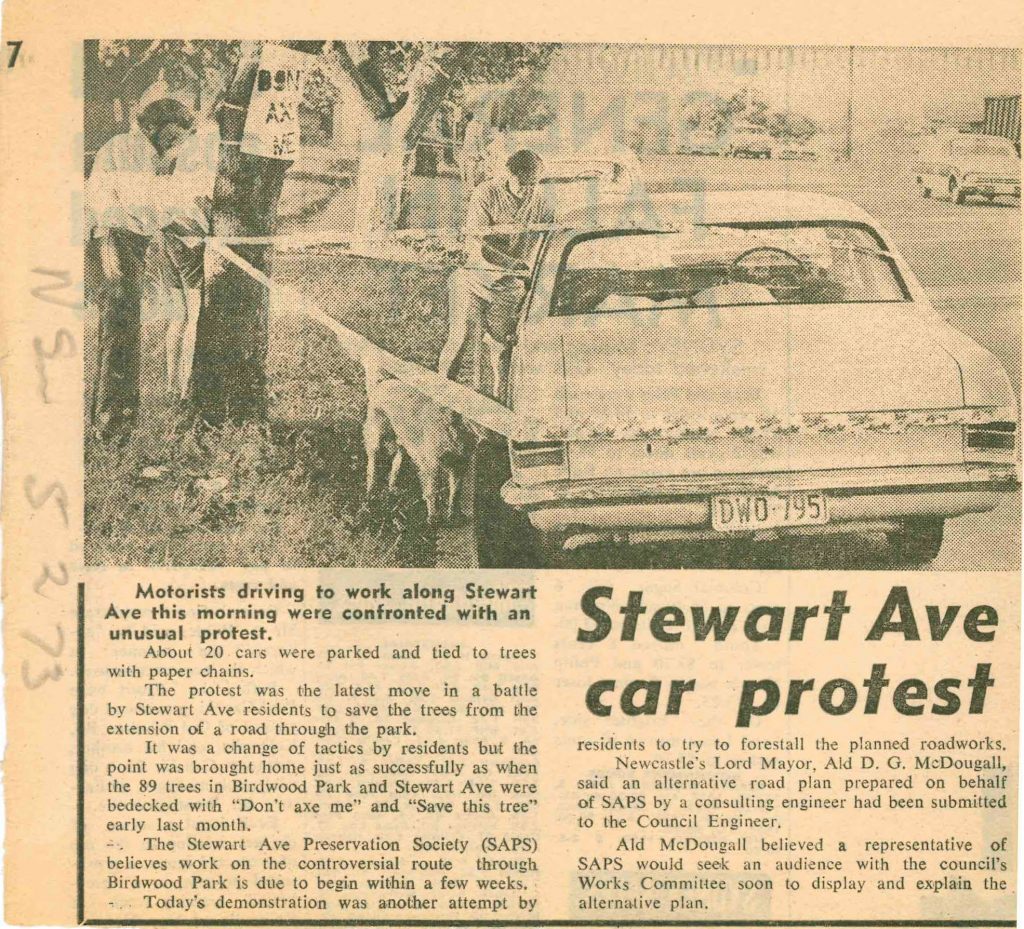 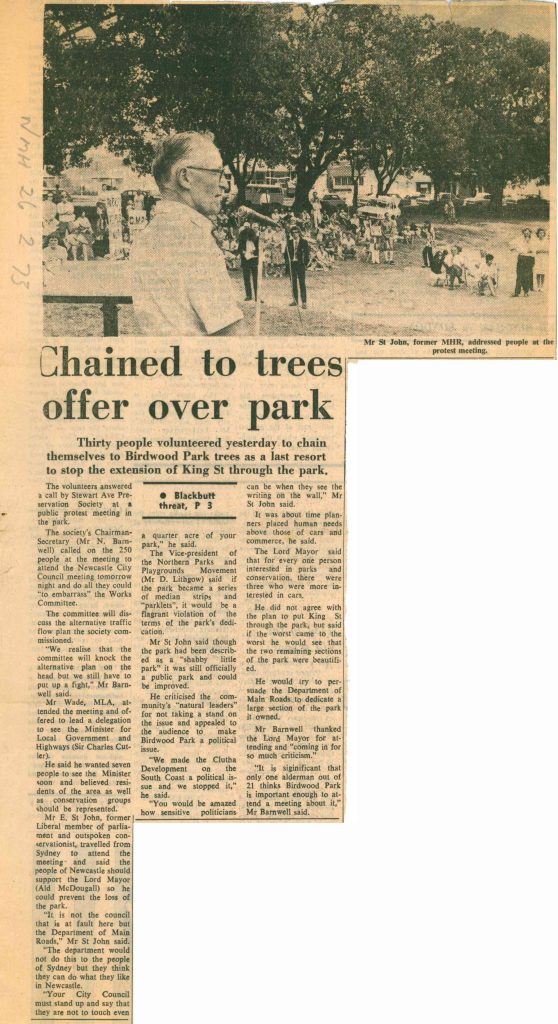 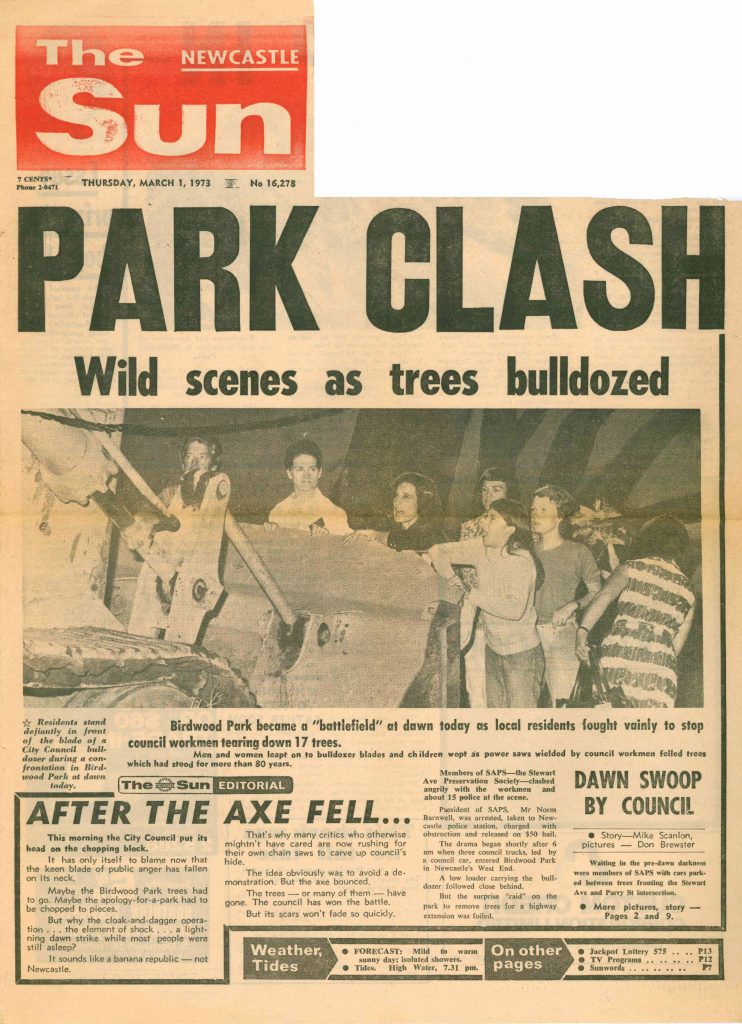 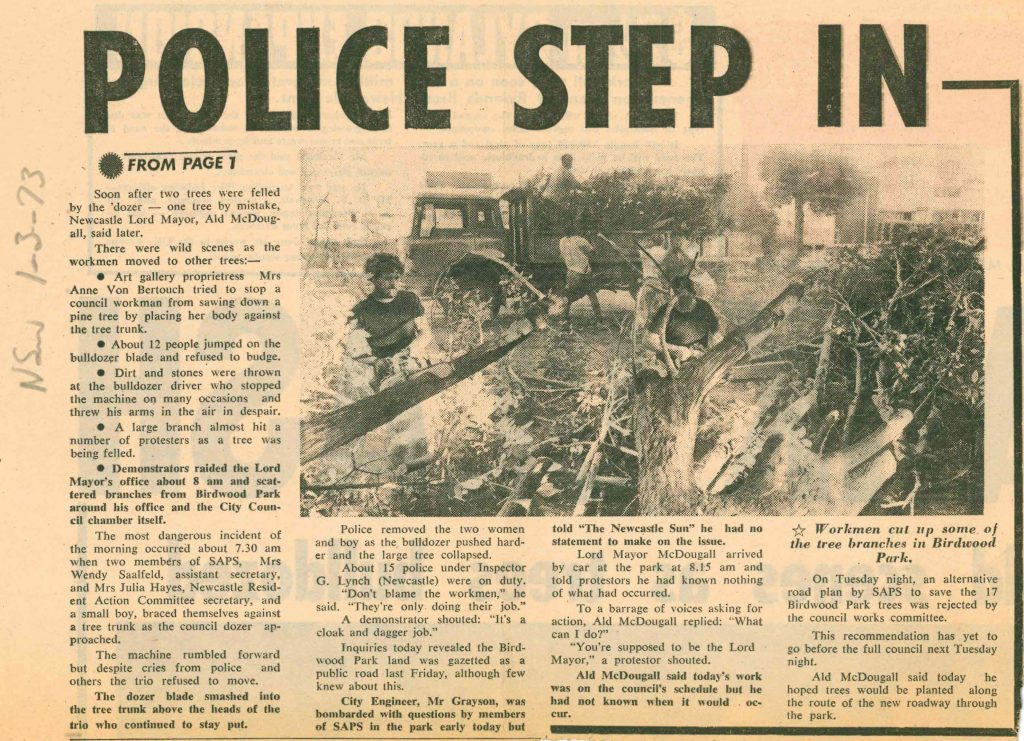 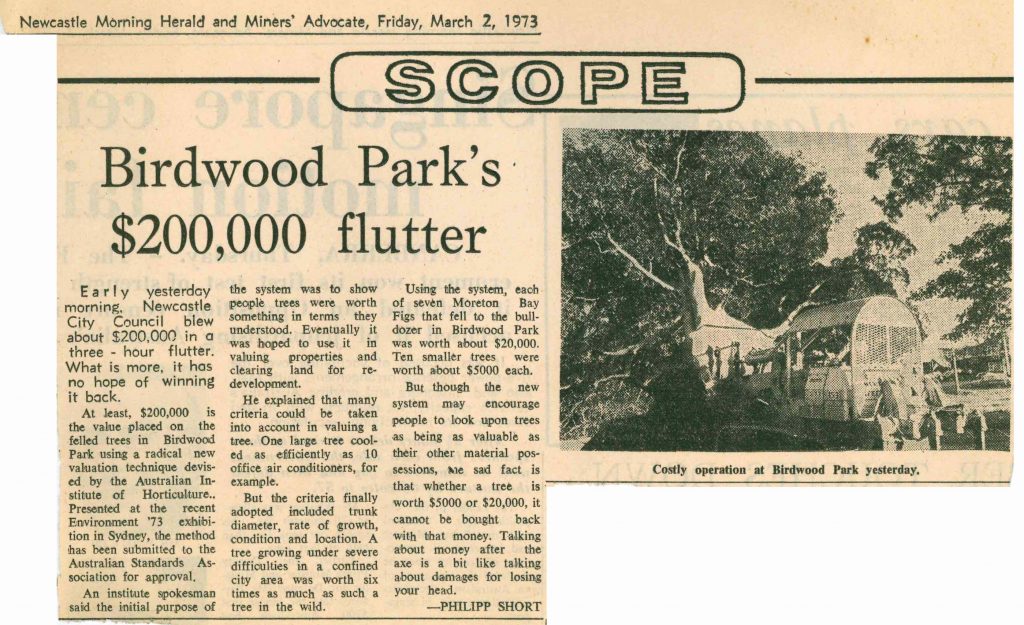 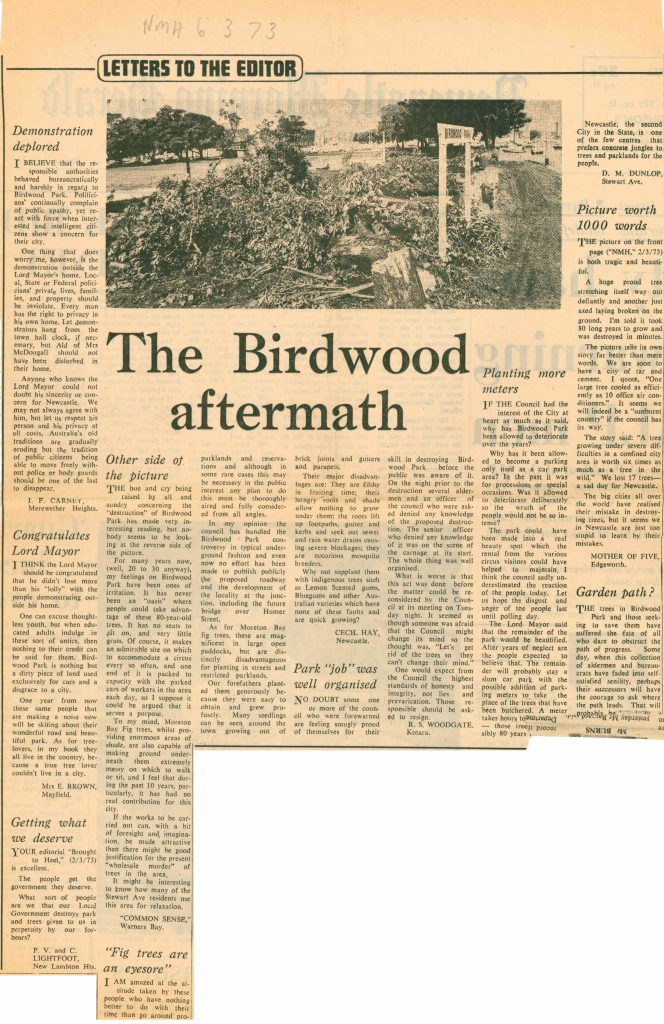 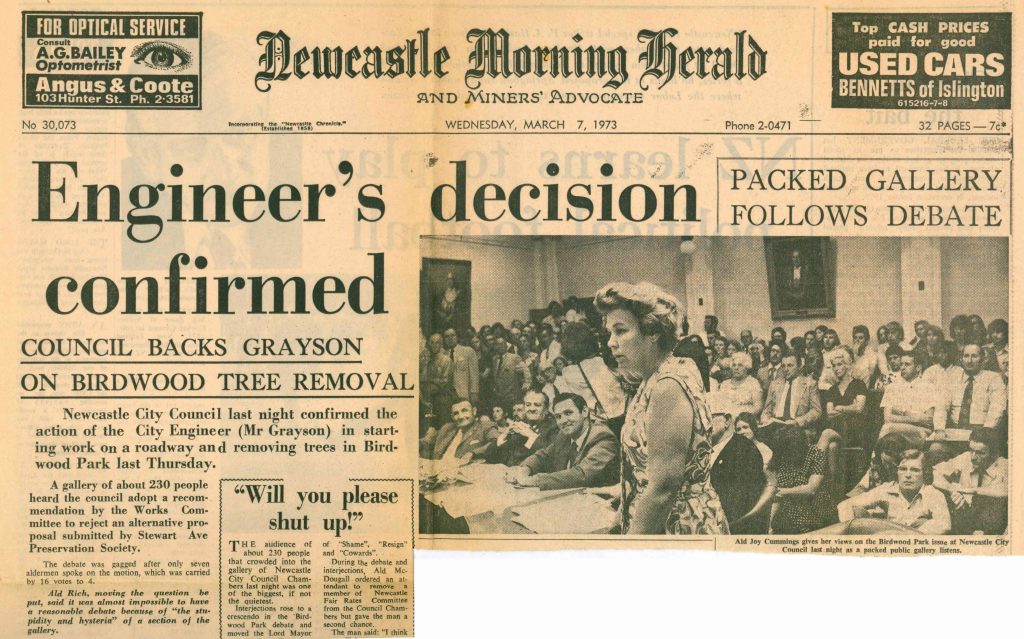 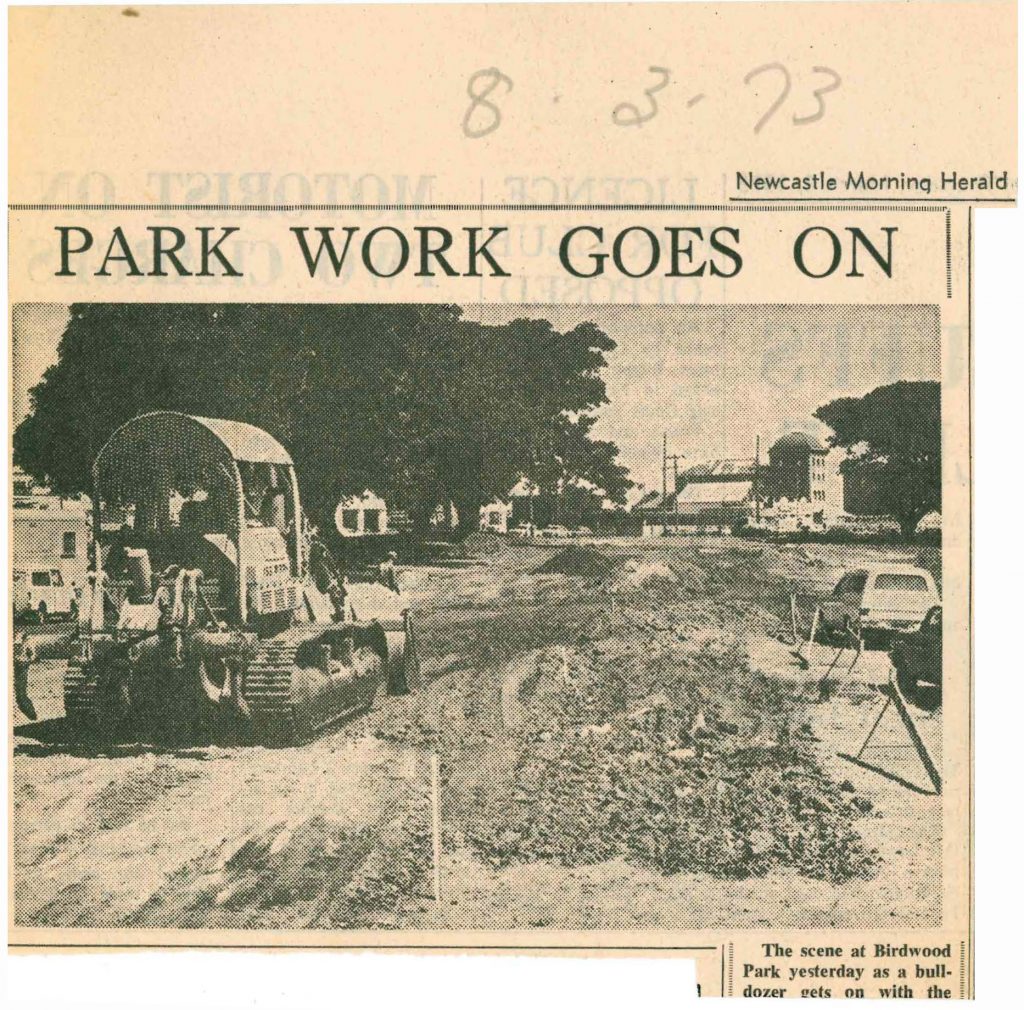 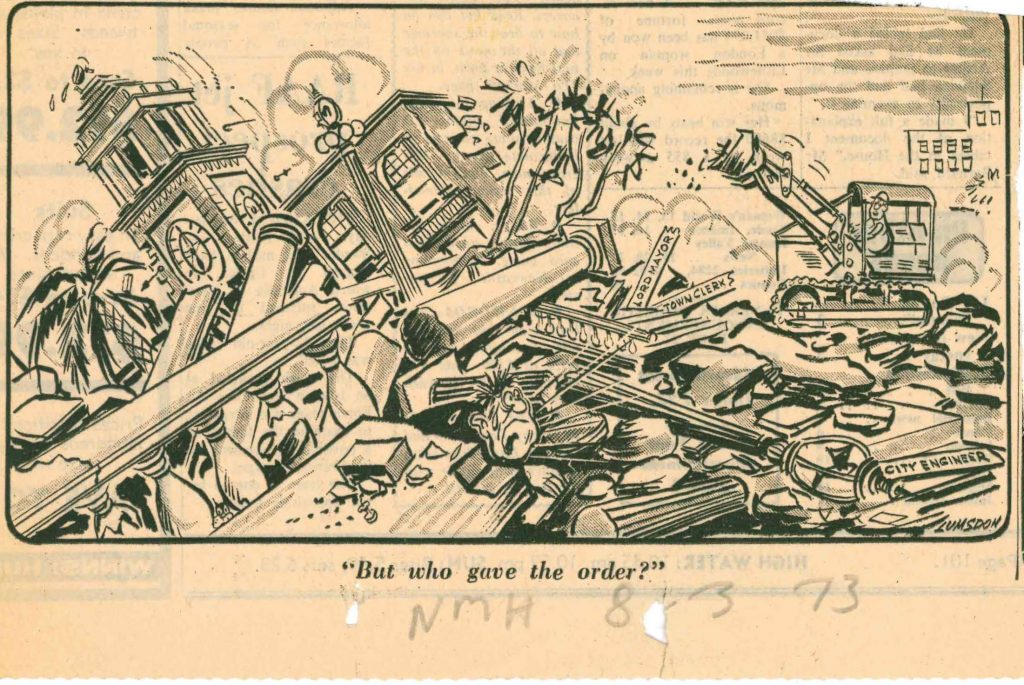 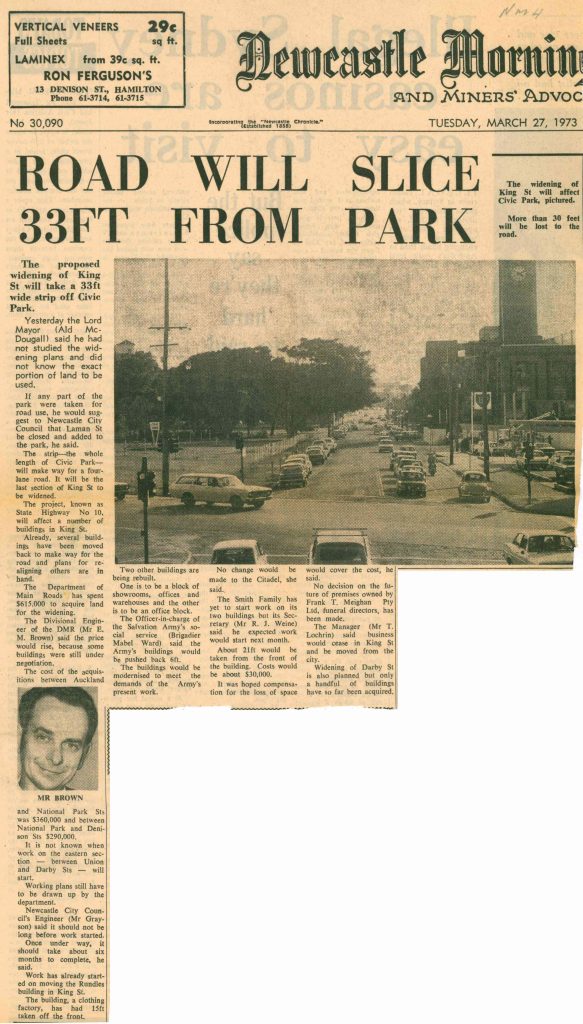 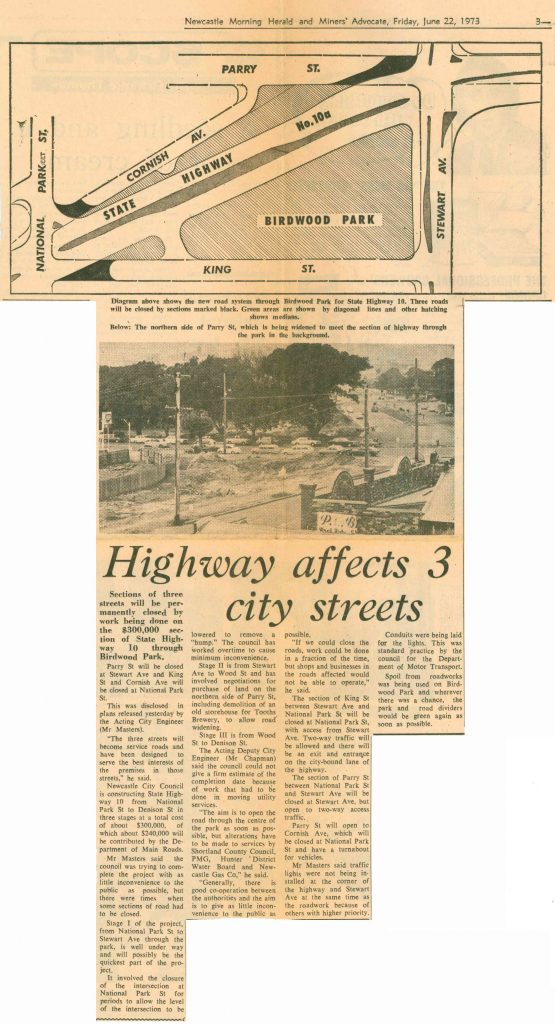 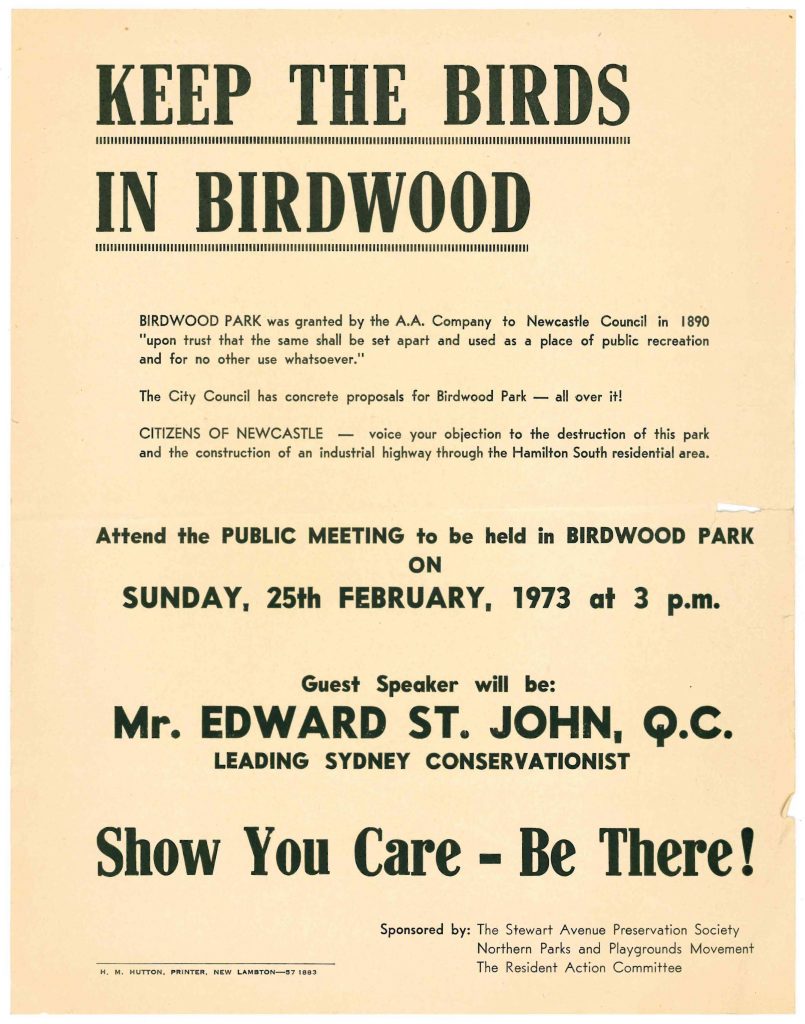