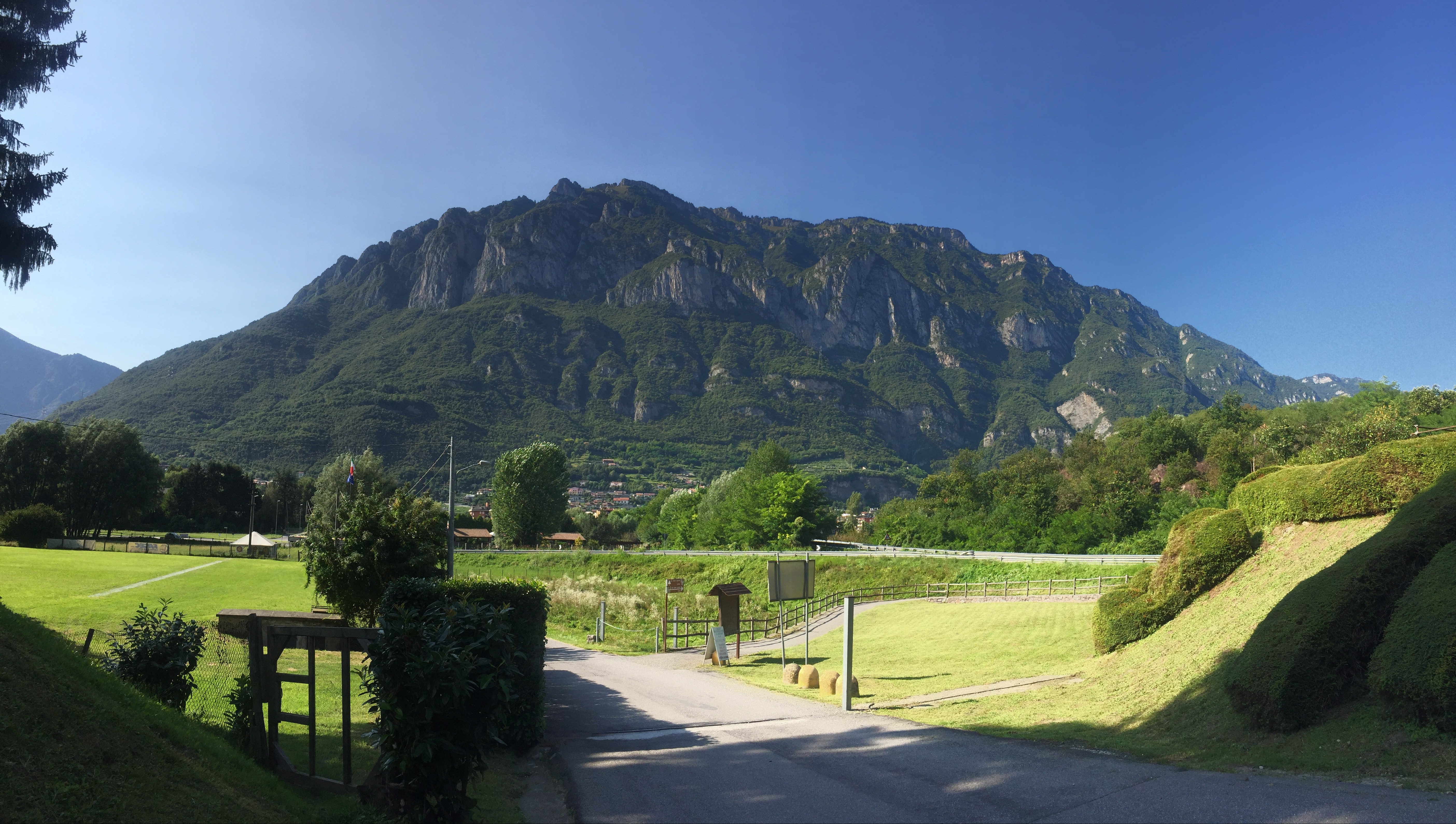 The 20th International Rock Art Conference was located in picturesque Darfo Boario Terme in the province of Brescia, in Lombardy, northern Italy.

Delegates from around the world attended the conference and bringing together specialists in the various disciplines linked to the study of rock art. The first IFRAO World Conference began in Australia (Cairns) in 1992. Conference sessions were hosted in the Darfo B.T. Congress Centre and in the connected location of the Consolata.  CONFERENCE PROGRAM AVAILABLE HERE

There were many delegates from Australia, a full day session on the final day “Advances in Rock Art Research from the Kimberley, North-West Australia” and other sessions on Rock Art and World Heritage, which Prof. Paul Tacon spoke about. Prof.  Tacon is leading a team from Griffith University resaerching ‘Australian rock art history, conservation and Indigenous well-being’. Also on this team is Dr Jillian Huntley who specialises in the scientific analysis of rock art and the shelter/cave environments.

Ken Mulvaney spoke about his 40 year battle and today the desperate campaign to have the Burrup Peninsular placed on the World Heritage list. The Burrup Peninsular rock art of the Dampier Archipelago in Western Australia has the world’s largest complex of petroglyphs, and is under severe threat of destruction through industrial development.  For further information see ‘Save Dampier Rock Art’.

There is no management plan for the Burrup Peninsular, no inventory of the rock art, which numbers hundreds of thousands of images, perhaps over a million, and there is no protection of this irreplaceable monument of the oldest living culture on this planet.

The following images are an assortment of some of the presentations.  There were several session dedicated to digital technologies and innovation in recording rock art and included 3D dimensionality, rendering and modelling and the various imaging techniques. 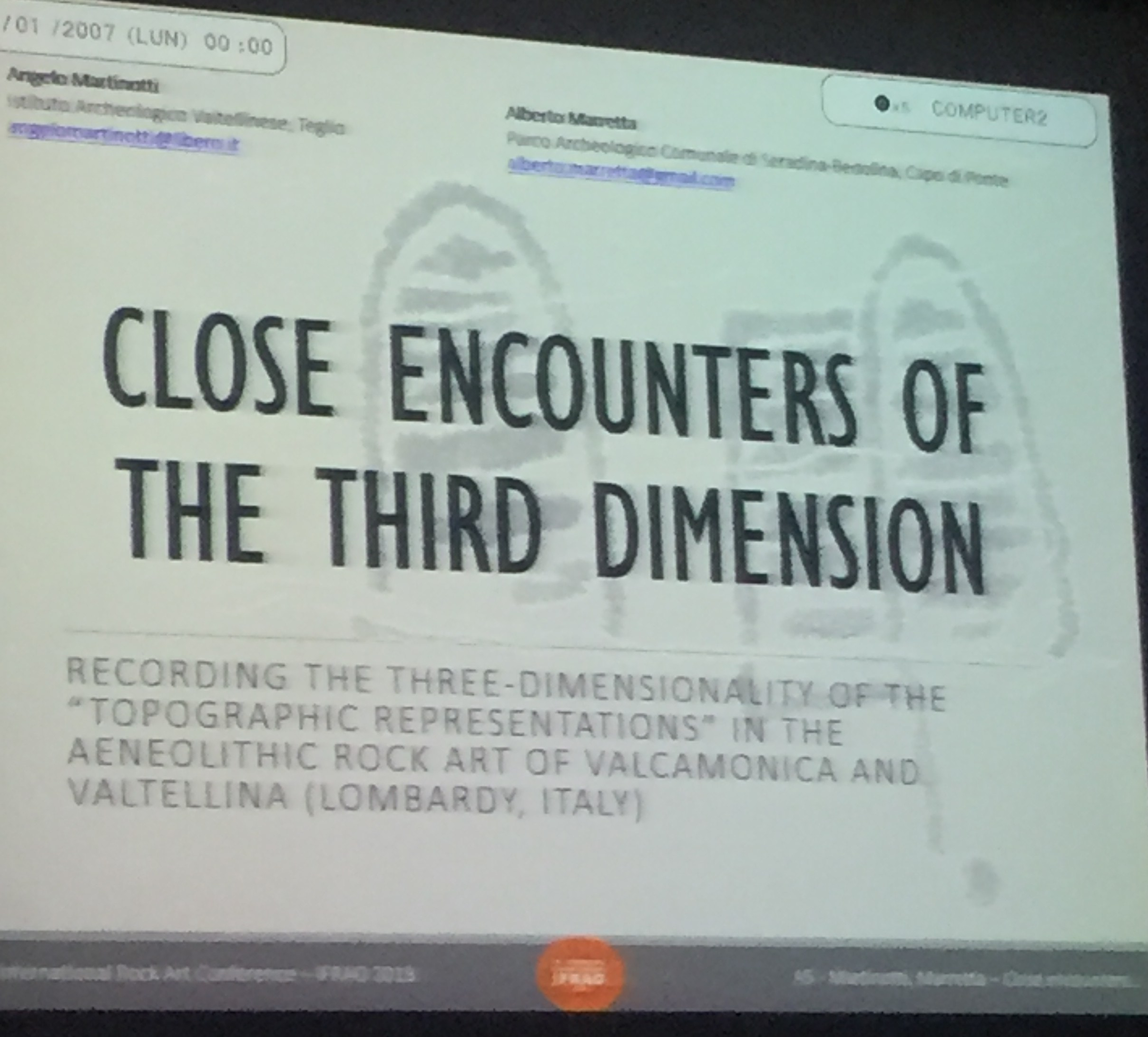 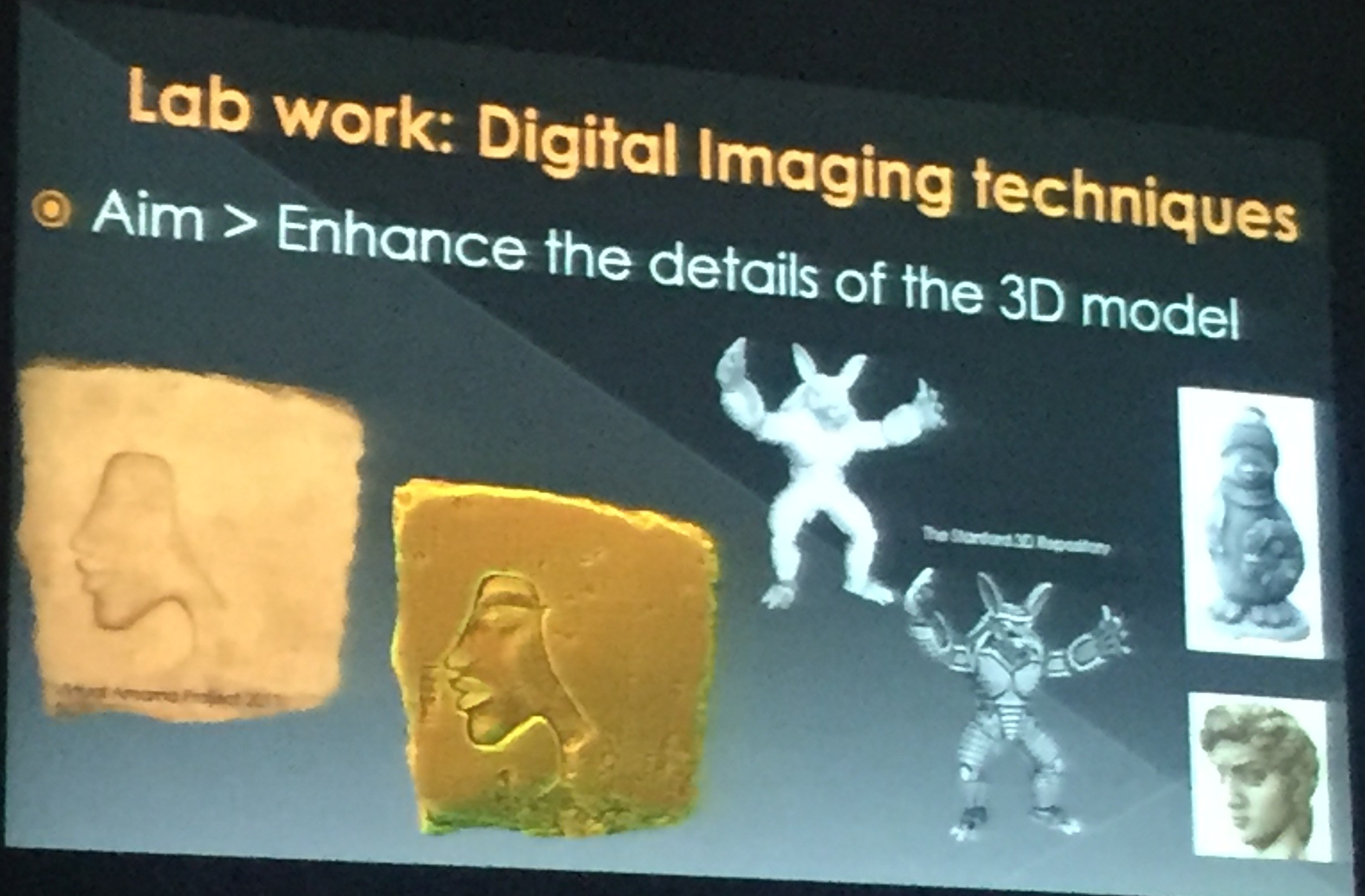 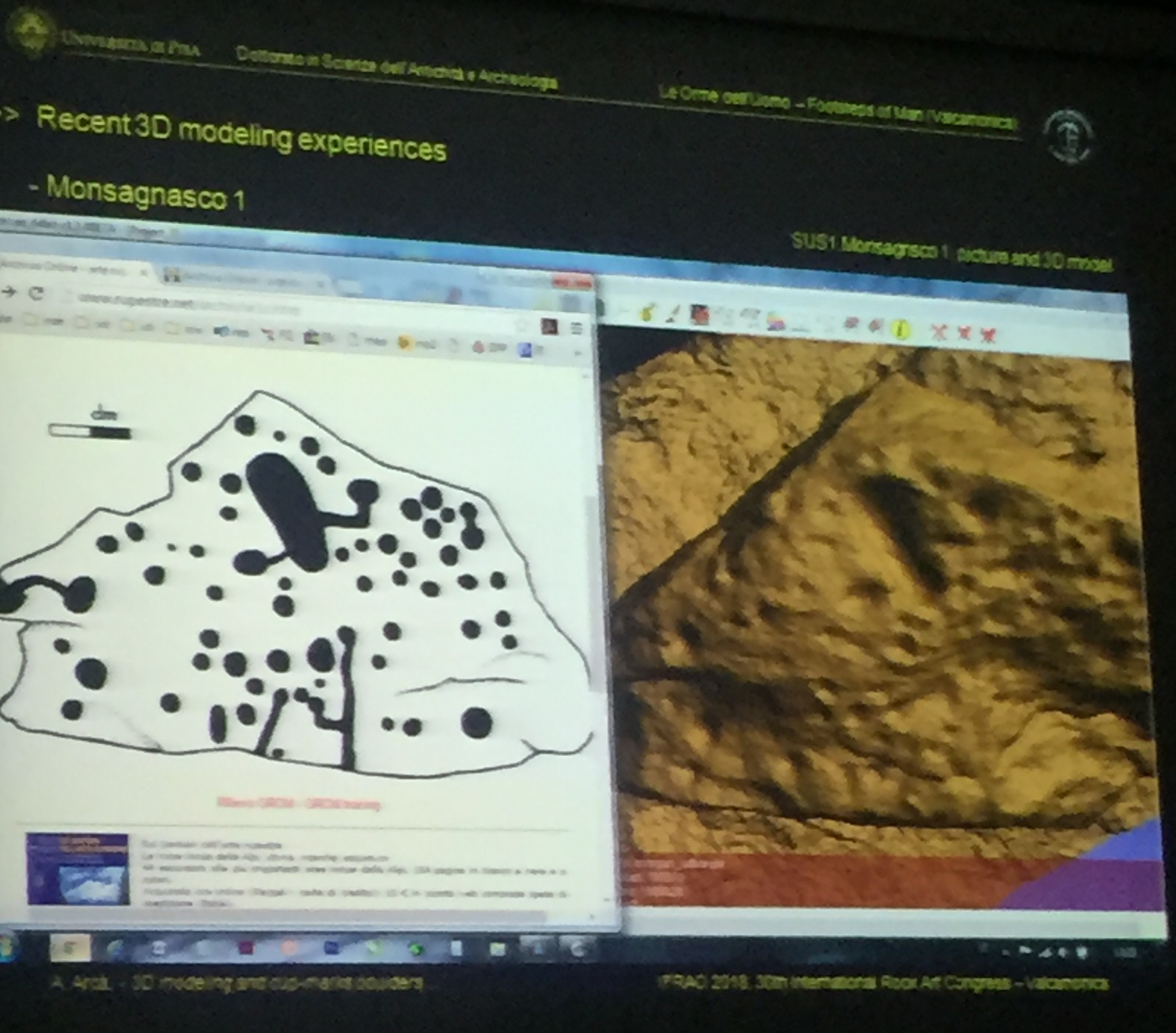 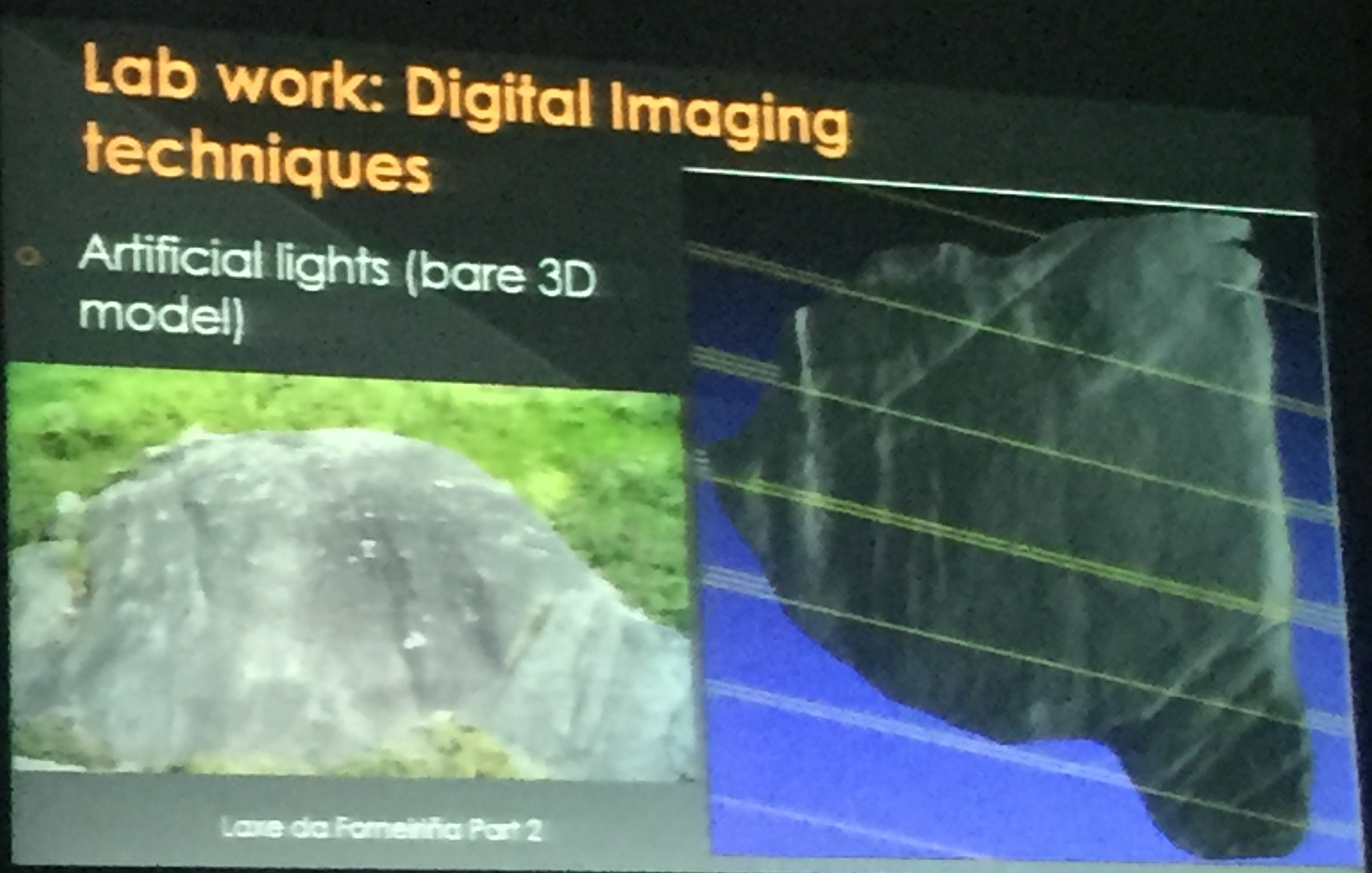 On Friday 31 August 2018 delegates visited Valcamonica rock art at the Seradina-Bedolina Archeological Park, the site was listed on the UNESCO World Heritage in 1979.  The Archaeological Park was established in 2005 for the purpose of safeguarding and protecting the rock art heritage contained there and included Bronze and Iron Age rock art. The following photographs were taken by Ann Hardy. 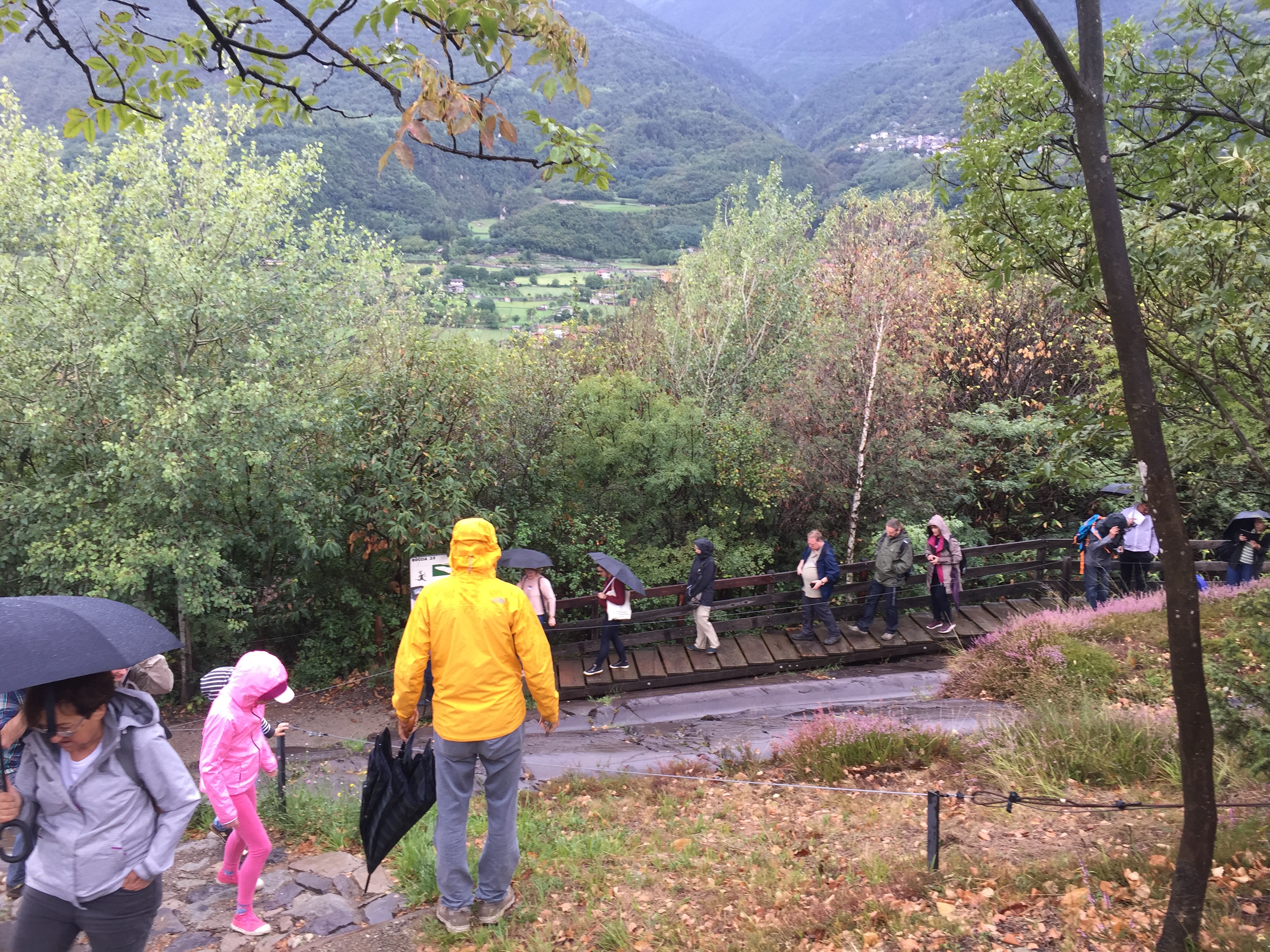 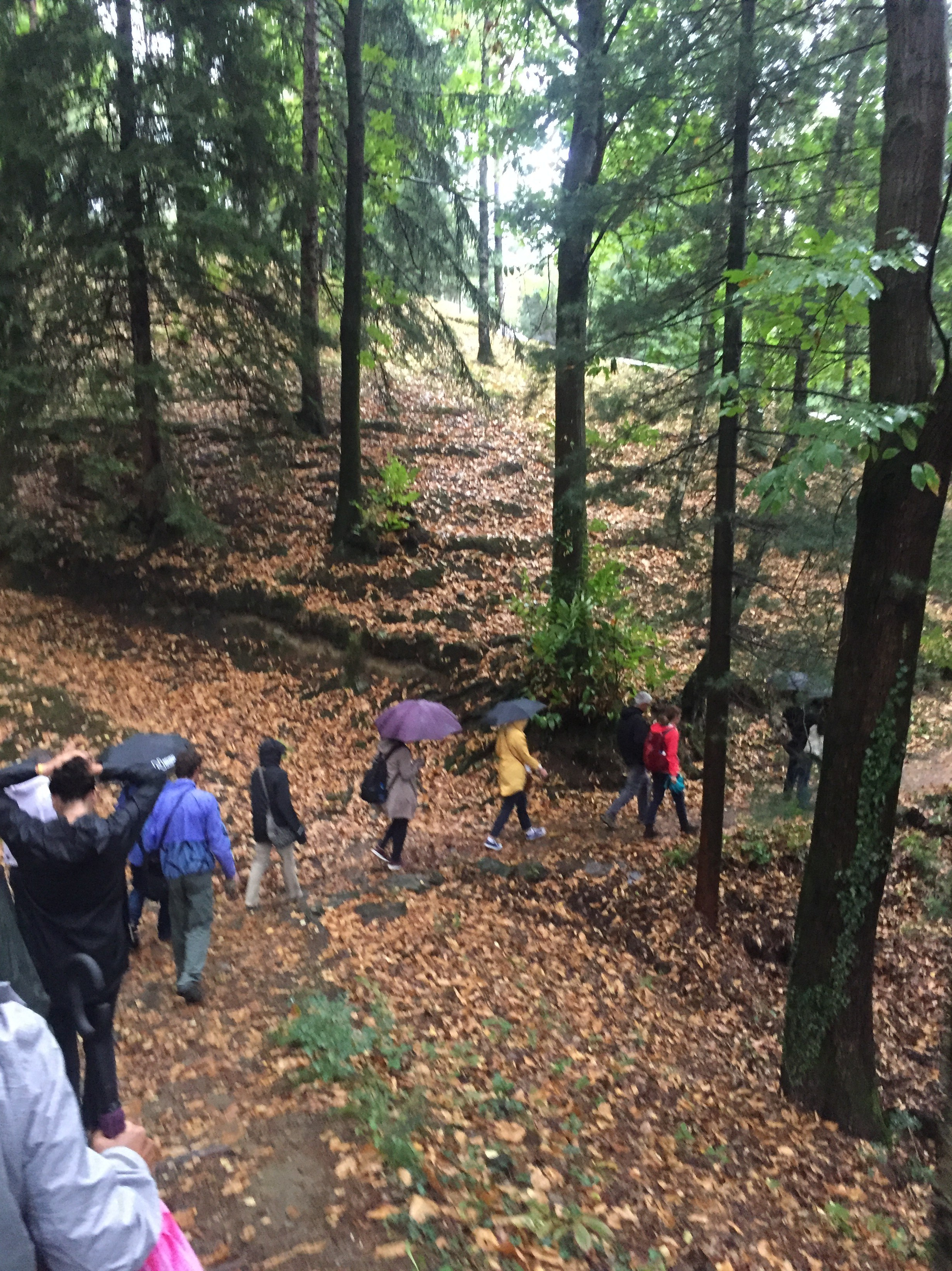 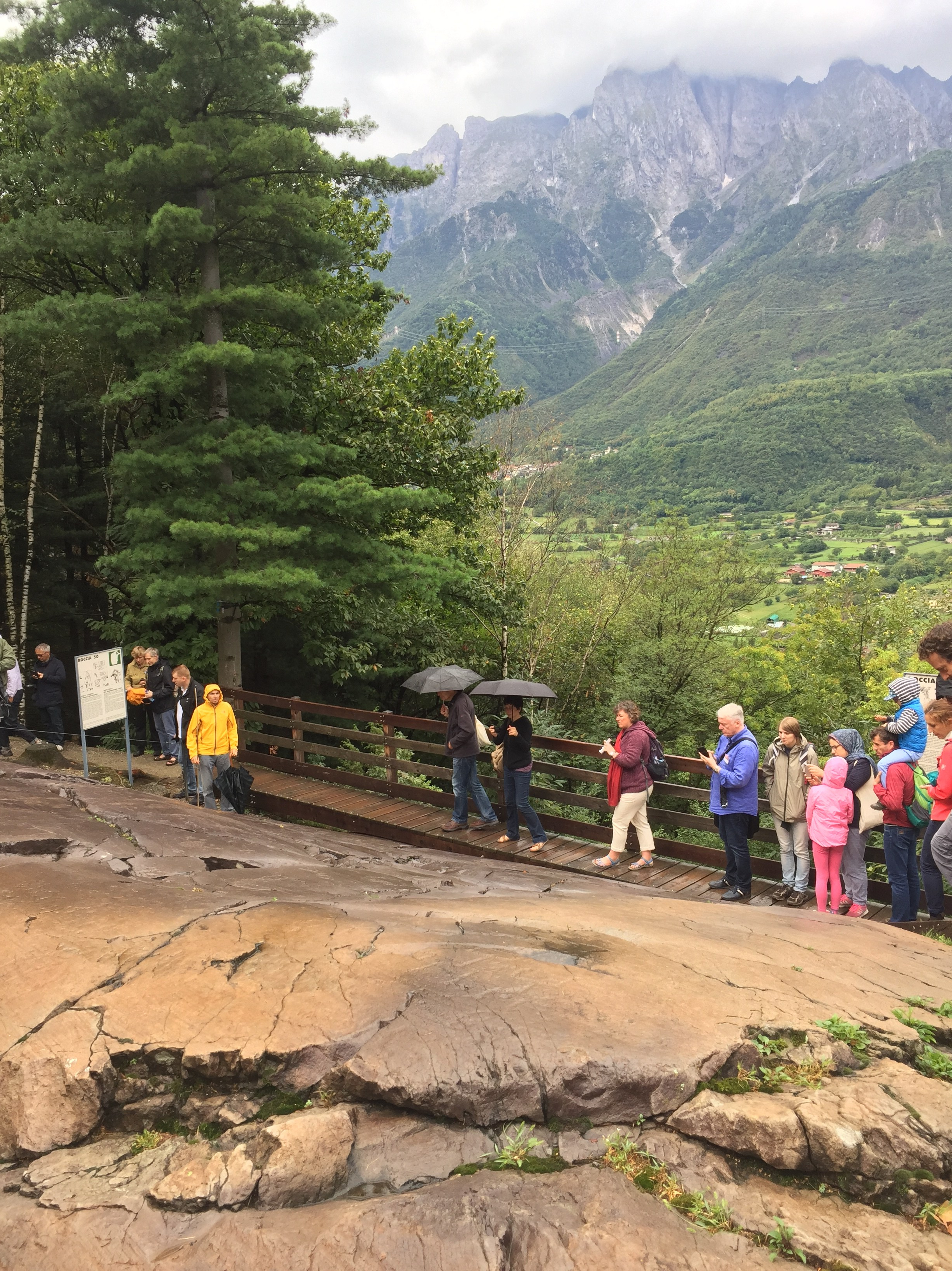 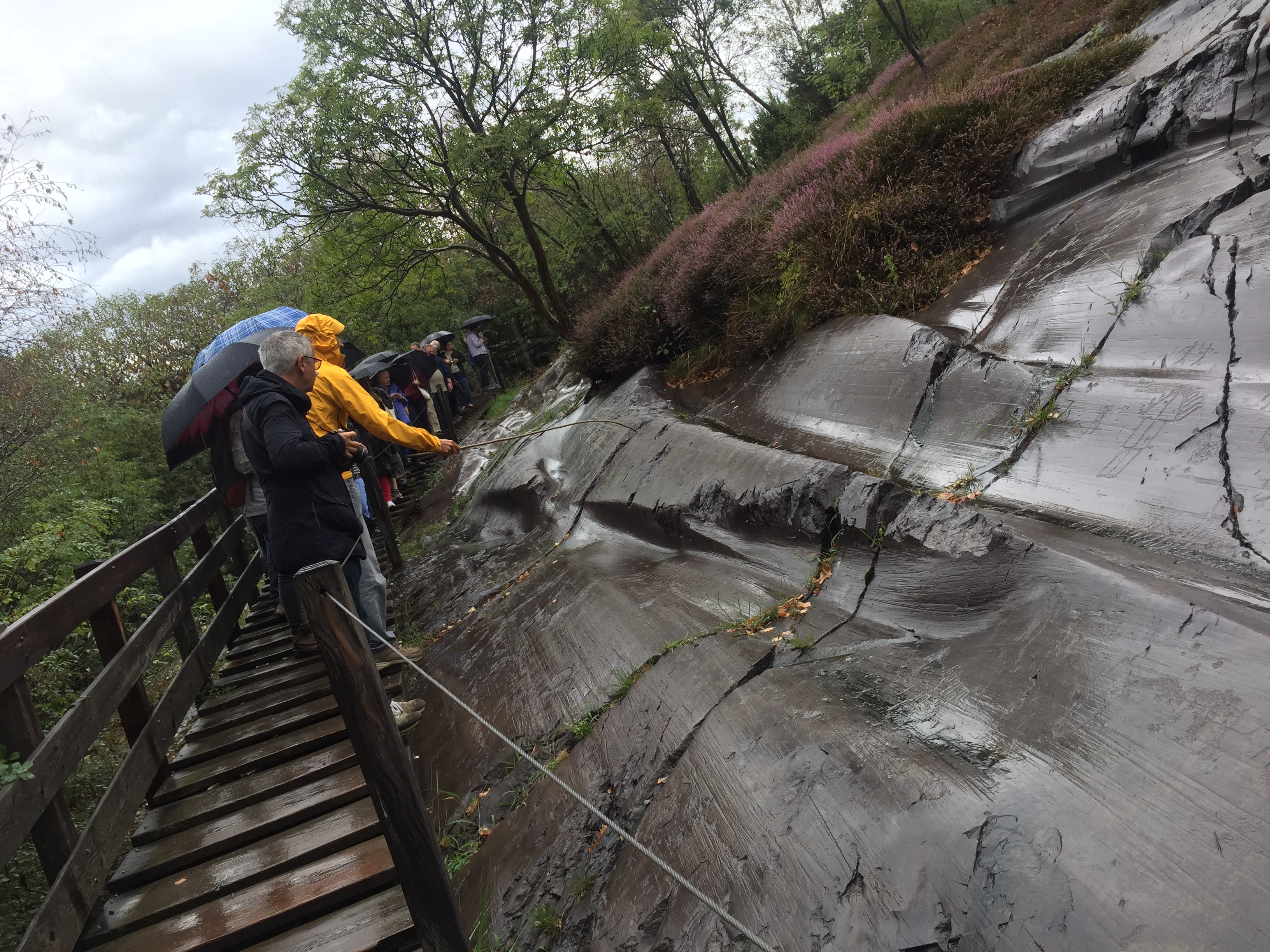 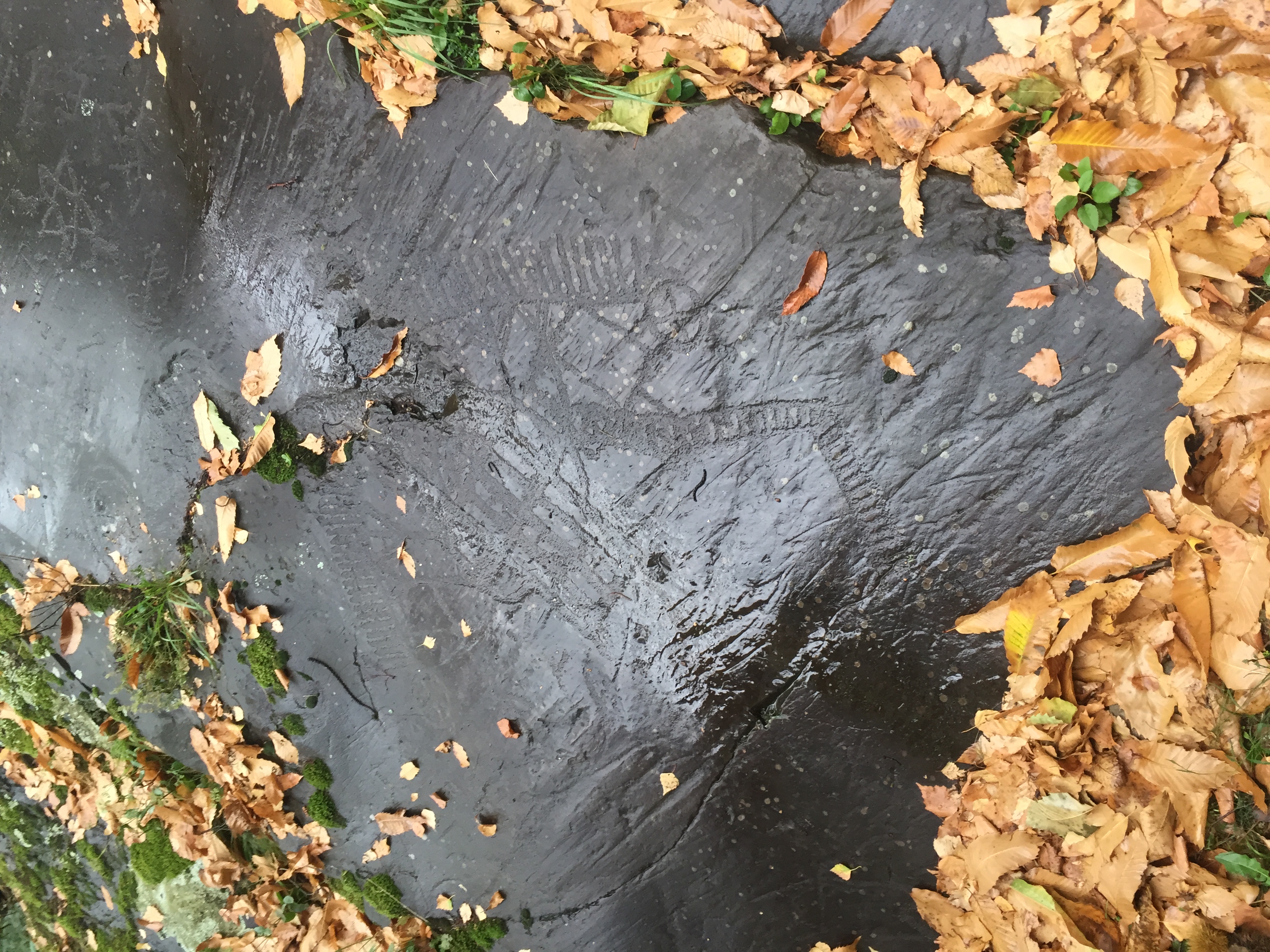 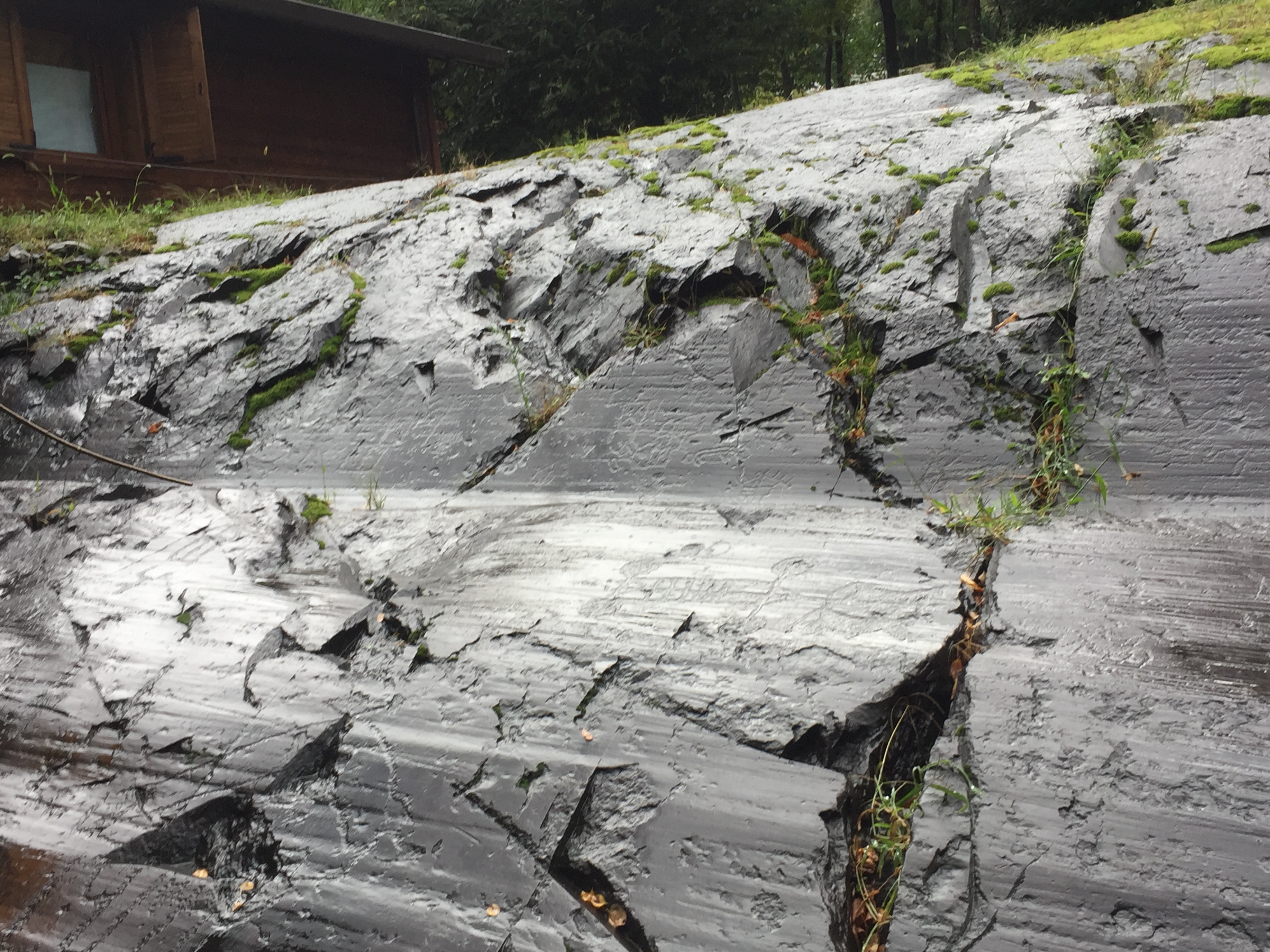 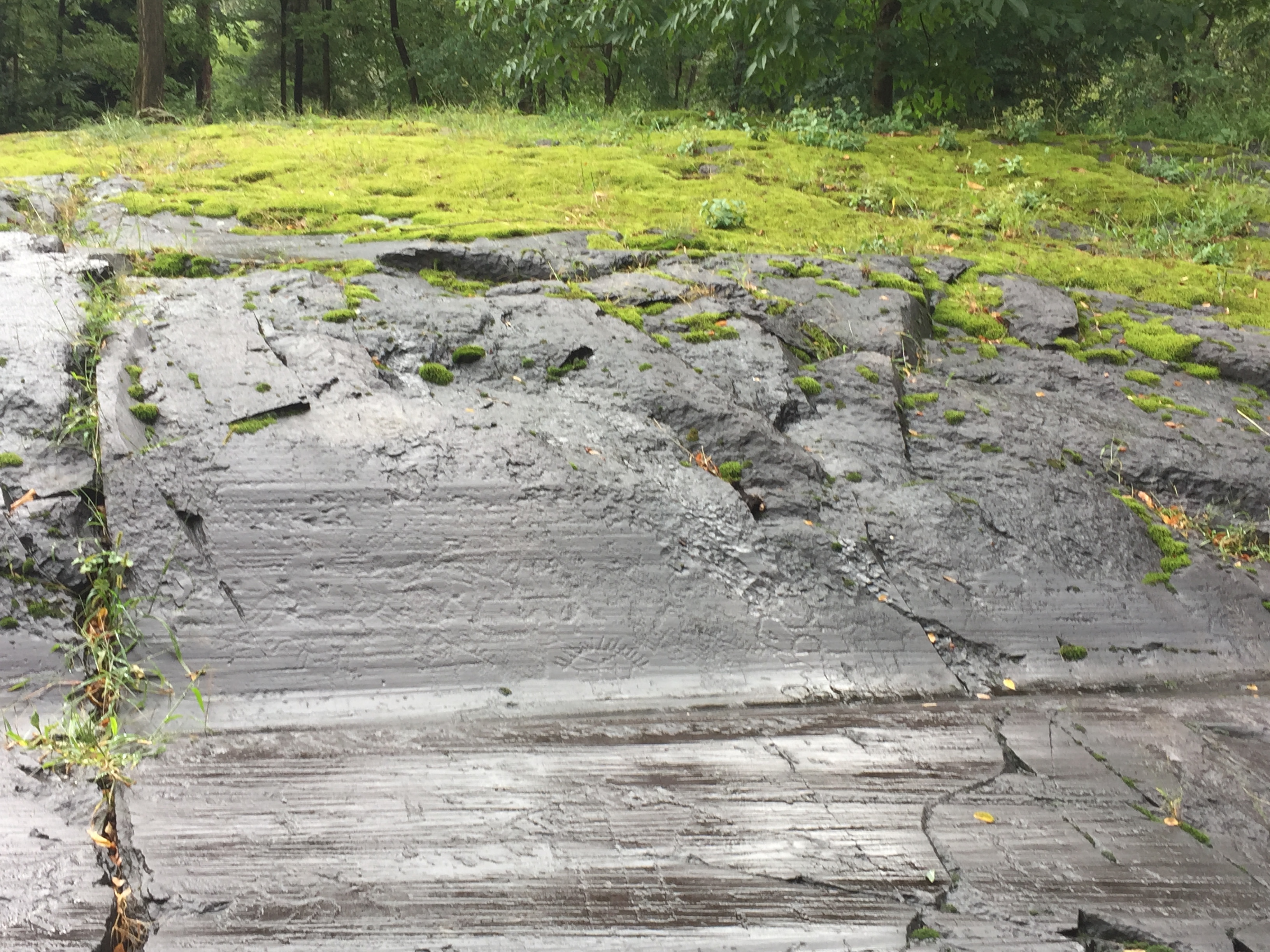 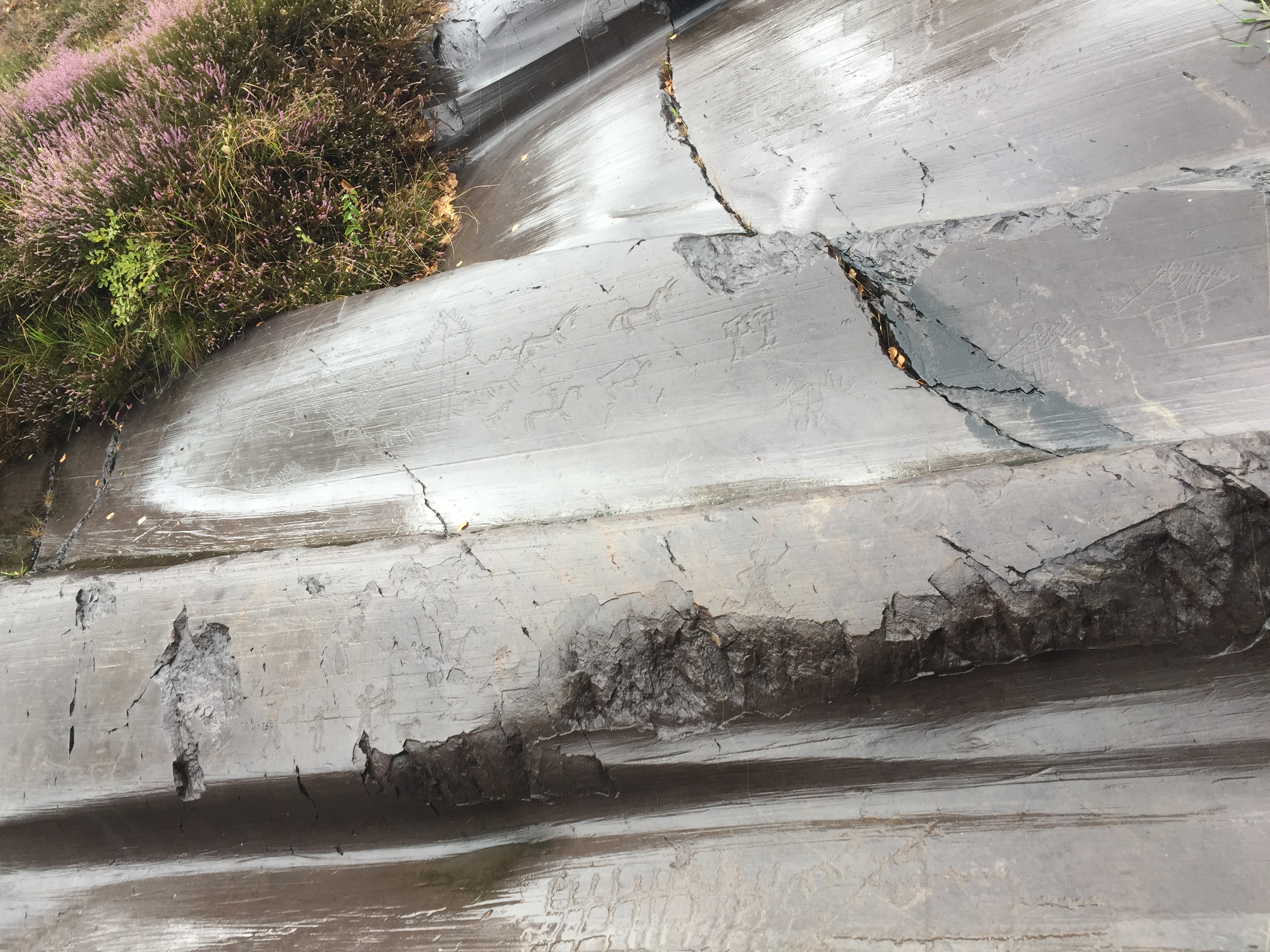 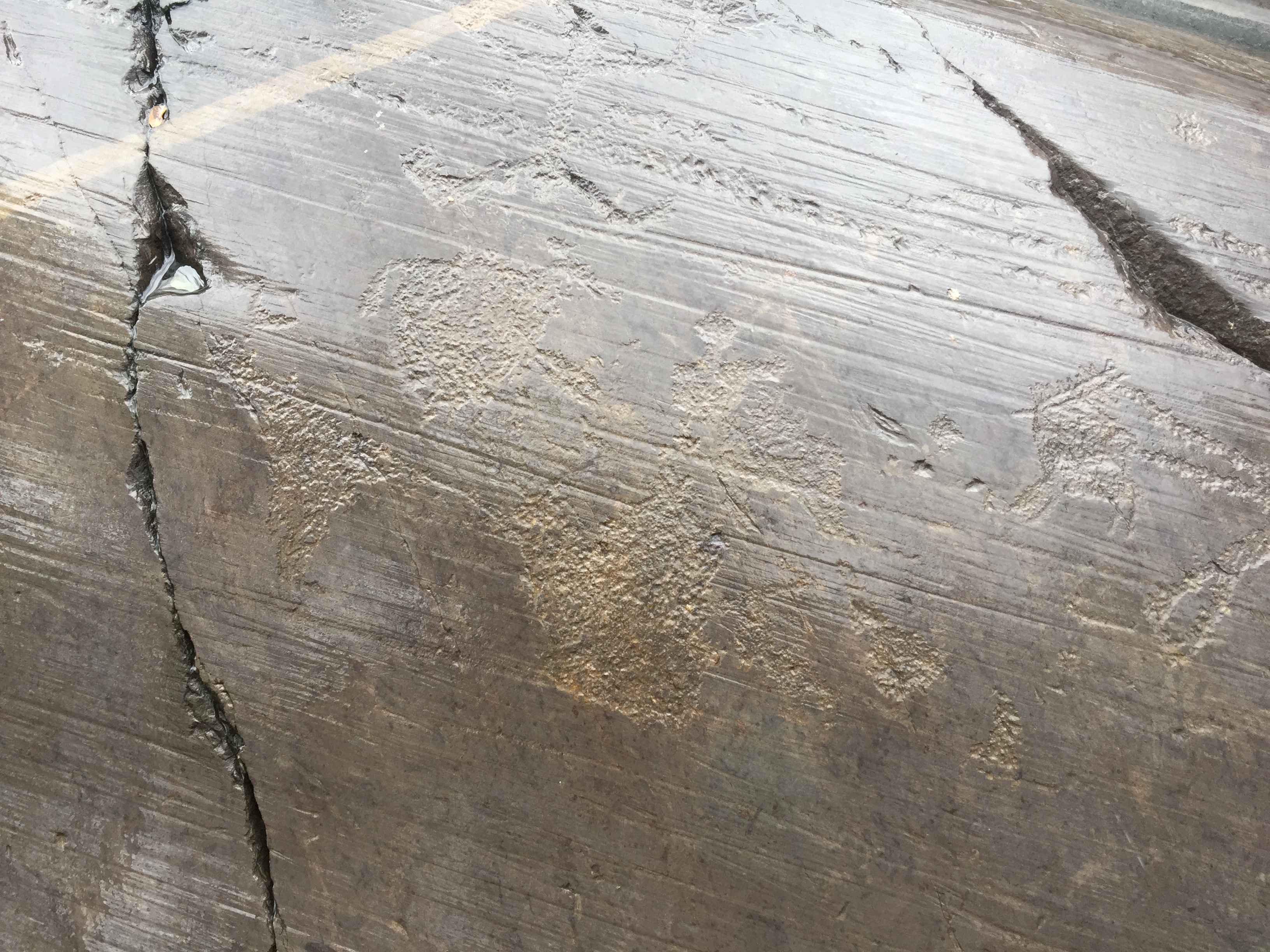 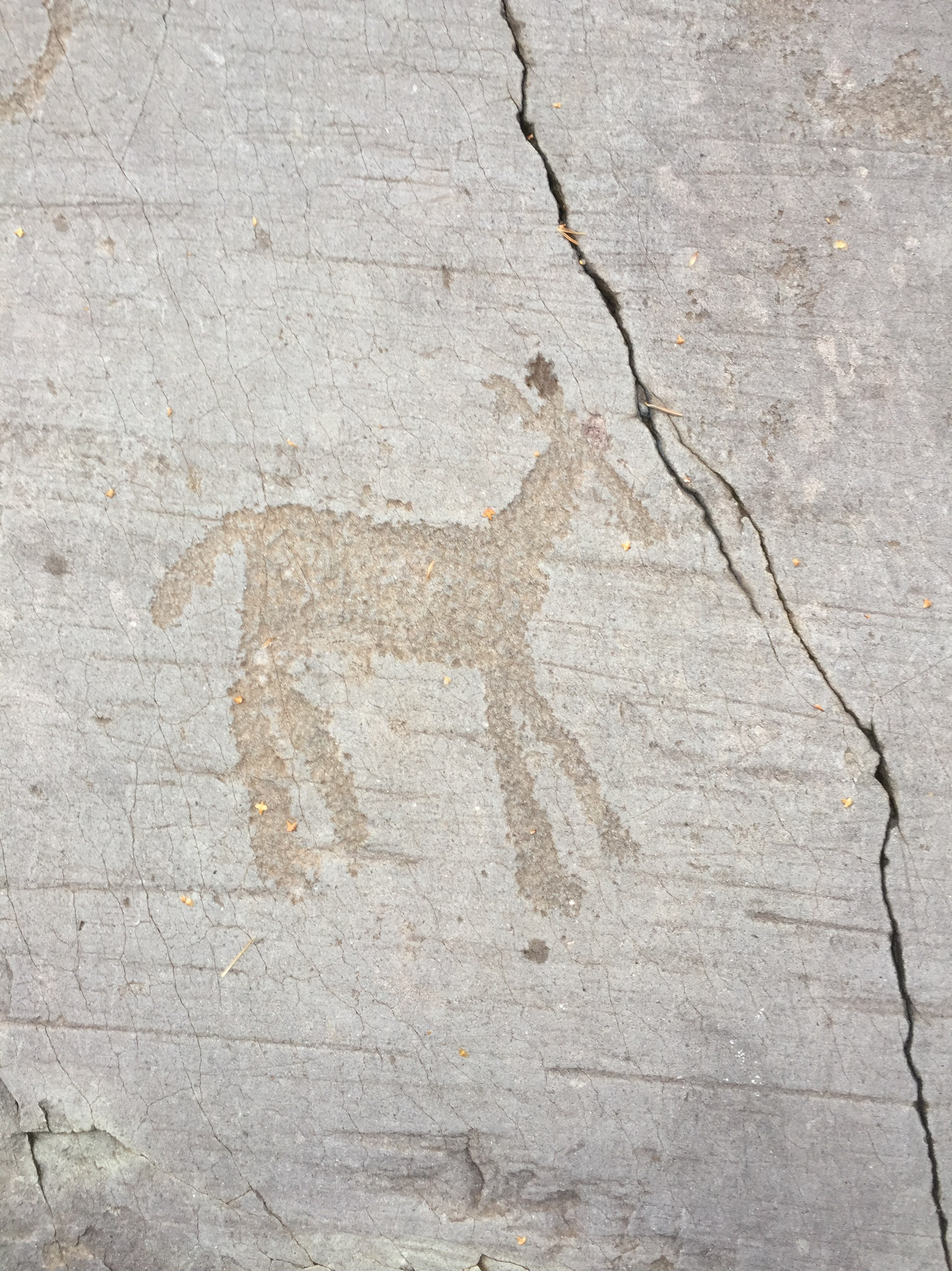 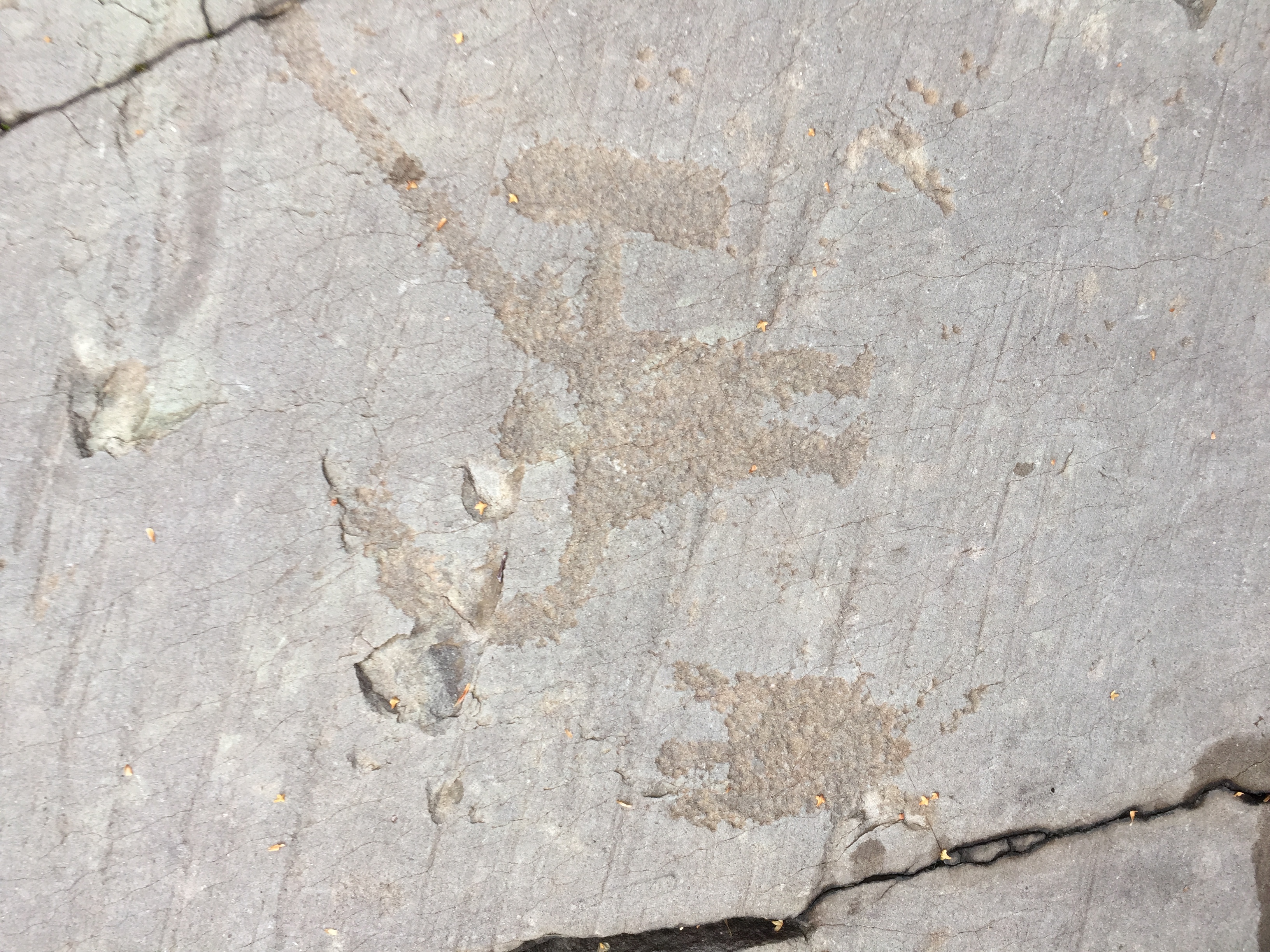 The representations, sometimes made with great accuracy, deal with spiritual aspects and moments of daily life of the ancient Valley dwellers: they are often veritable palimpsests, where cult scenes and dances are positioned next to or superimposed on agricultural or hunting scenes, creating at times intermingling images charged with meanings that archaeologists, so distant from the original executions, can’t always fully grasp. (From Seradina-Bedolina Municipal Archaeological Park website). 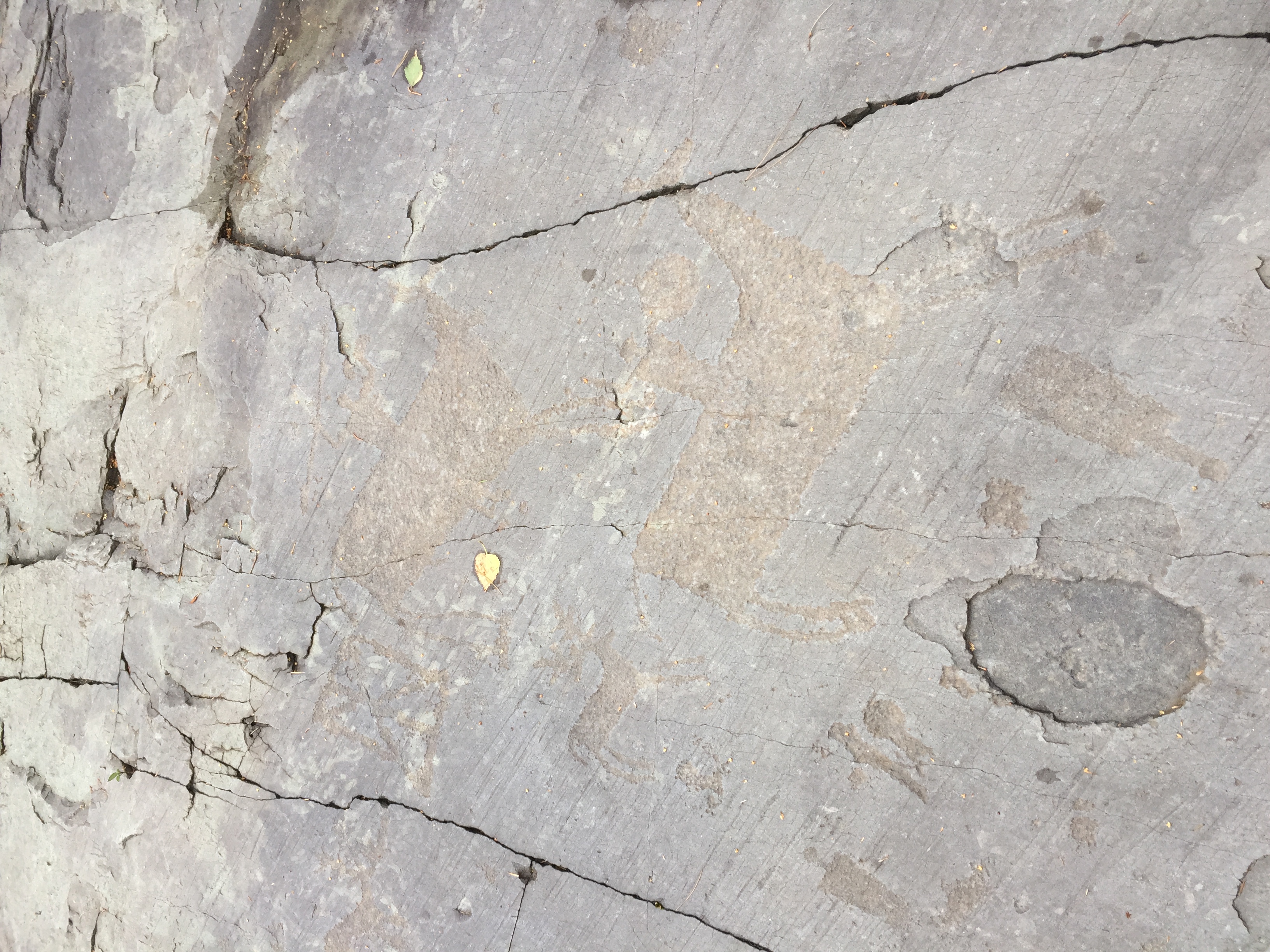 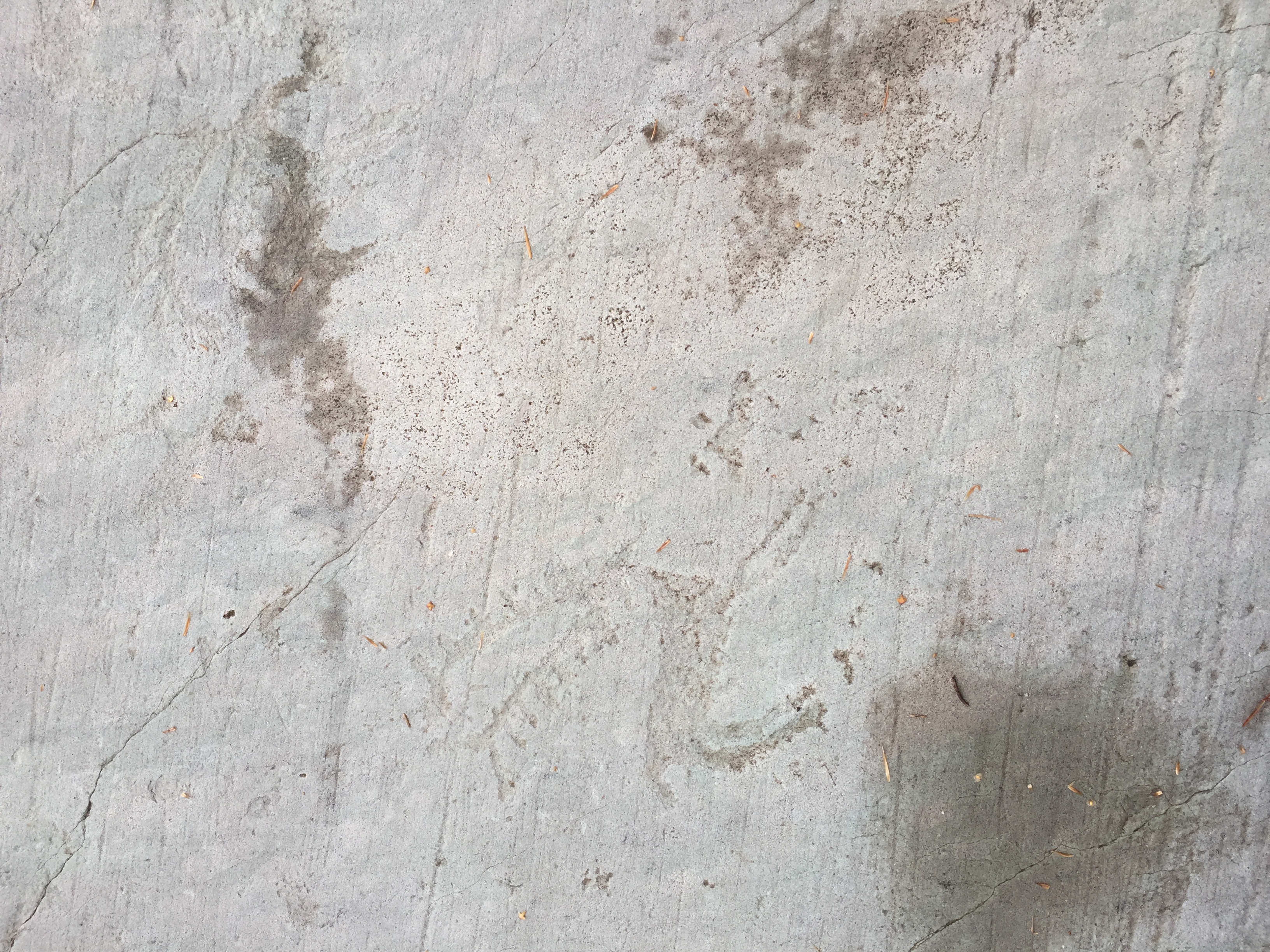 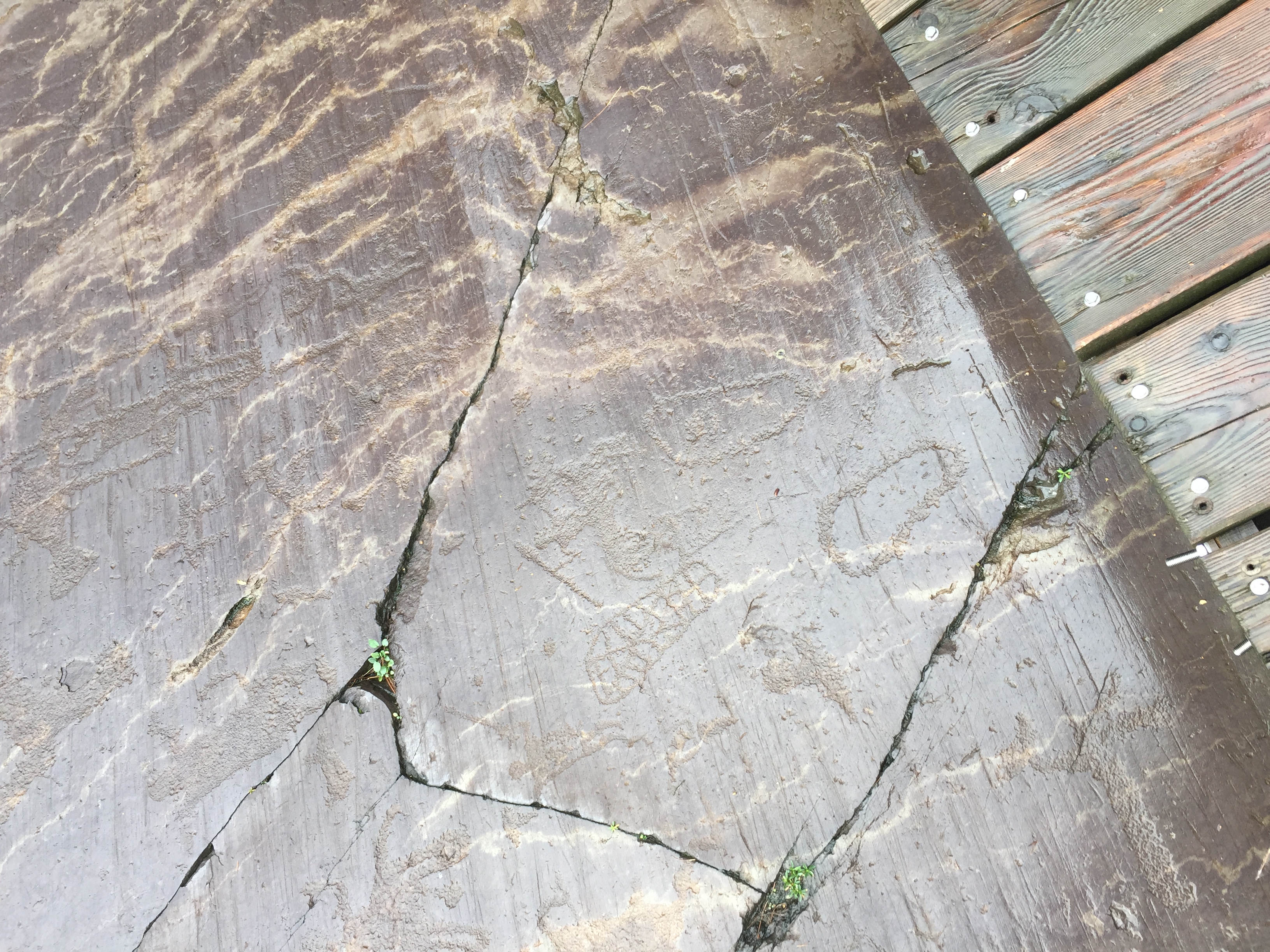