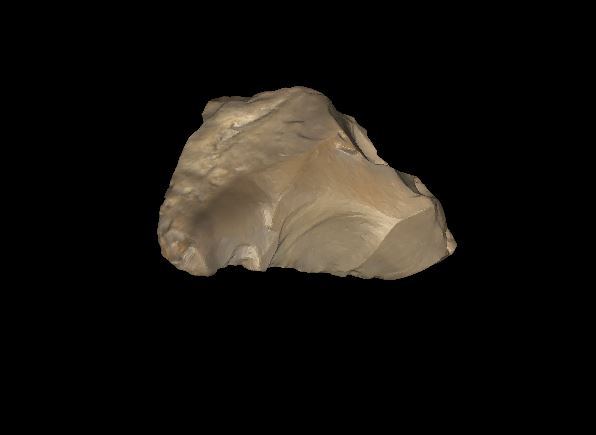 During 2018 several Work Integrated Learning (WIL) students and volunteers have worked on The Deep Time Project, 3D scanning and photographing artefacts, as well as collating information to better understand this significant Aboriginal archive.

The following are some observations for the AHMS archaeological report:-

The various depths in the dig demonstrate the timeline of use of the site as an occupation site over such a long period of time and were handled by the occupants of the site in the creation of their tools. 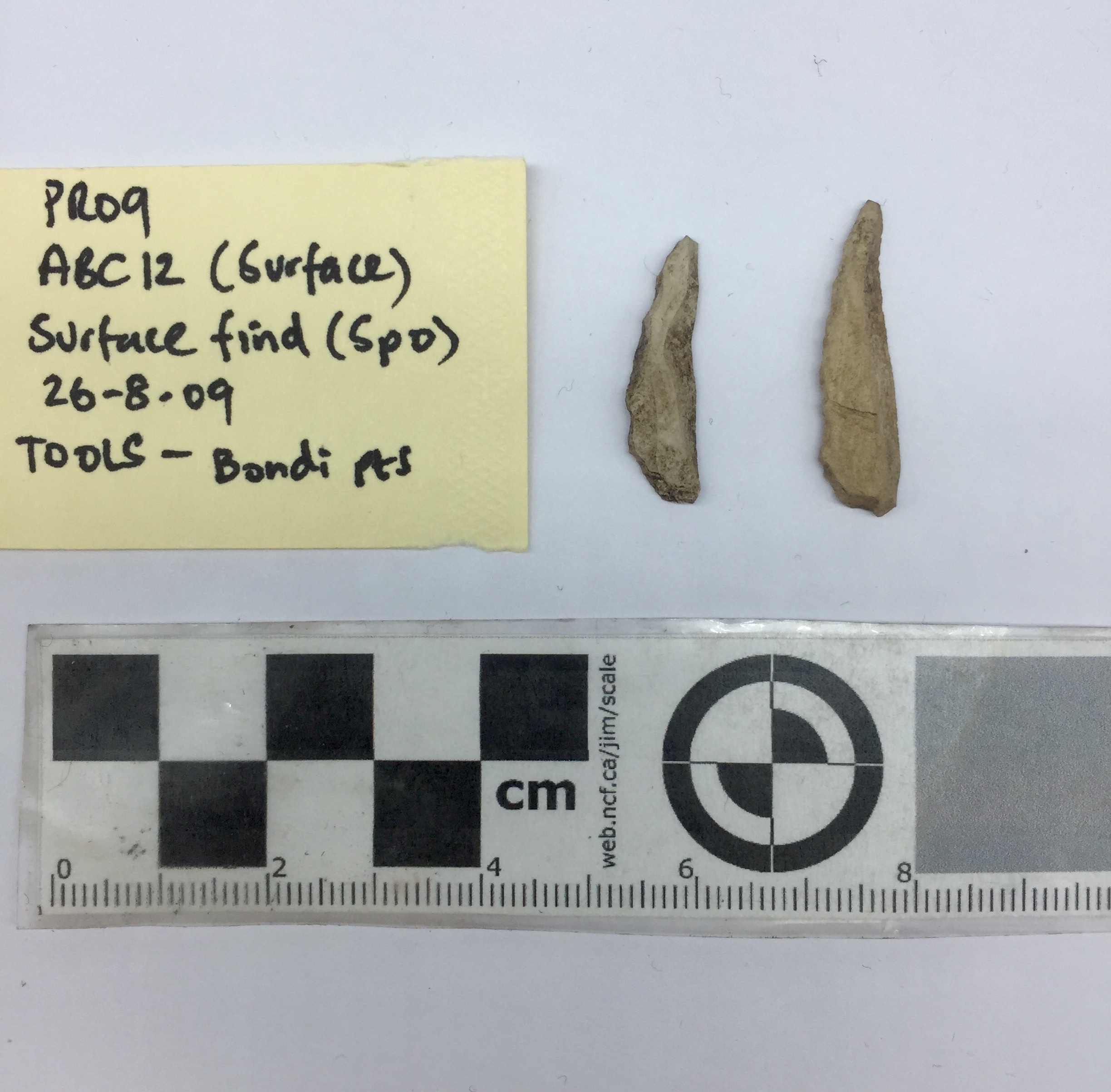 In relation to grinding stones the report doesn’t speculate on what the grind stones were used for – they could have been for food preparation – or for ochre given the large amount of ochre found at various depths in the dig. And often there was a special relationship that grinding stones might have with a person or family – e.g. inherited, special significance to country or totem. Grinding stones were often left at a site for use when returning, rather than being transported from occupation site to site. 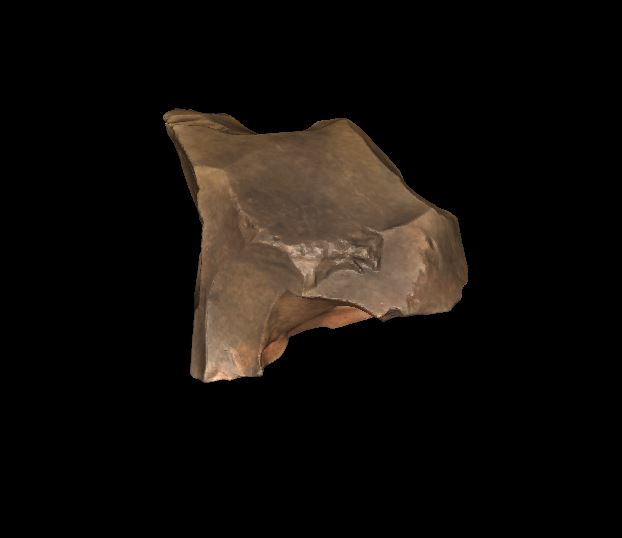 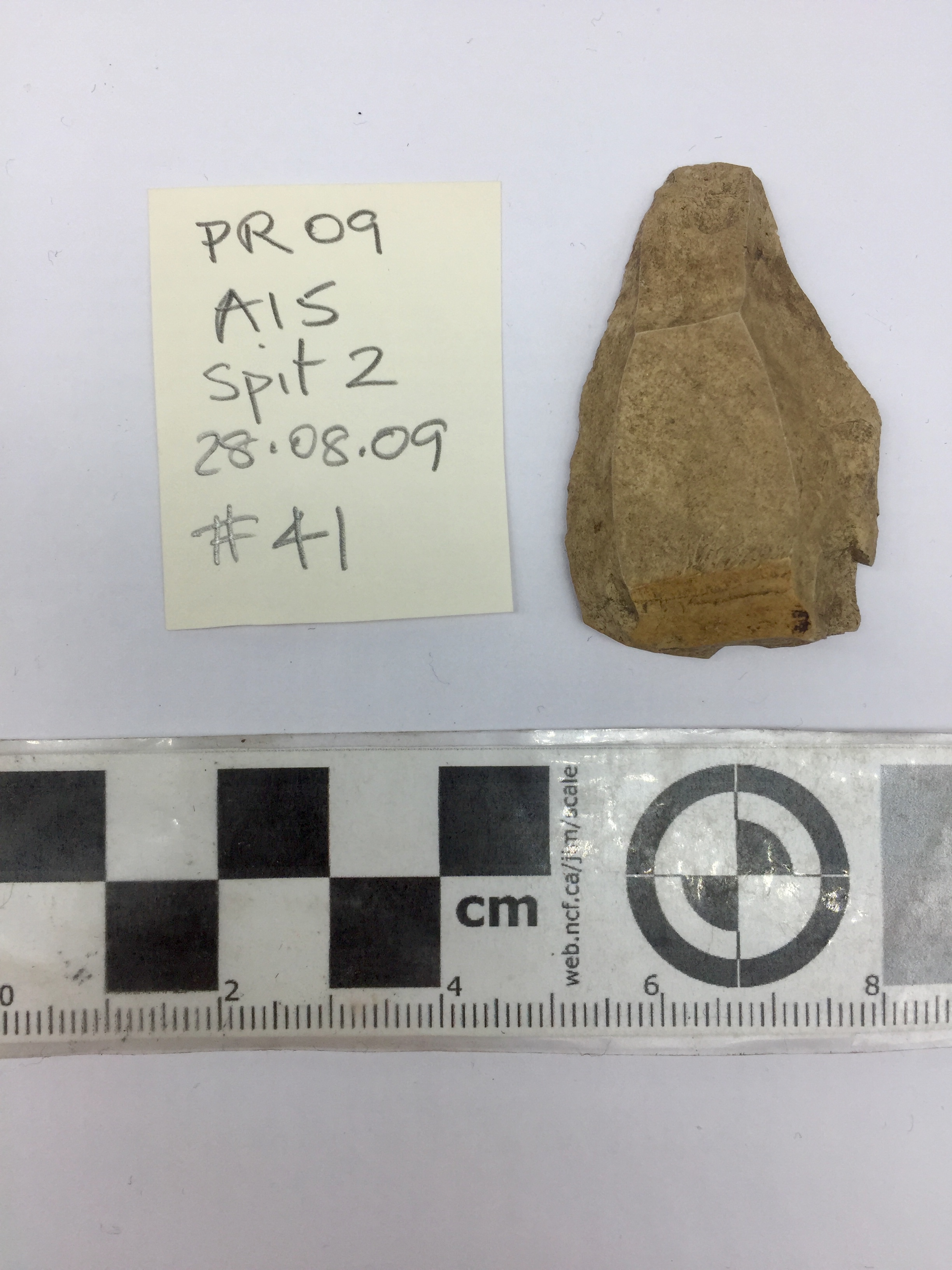 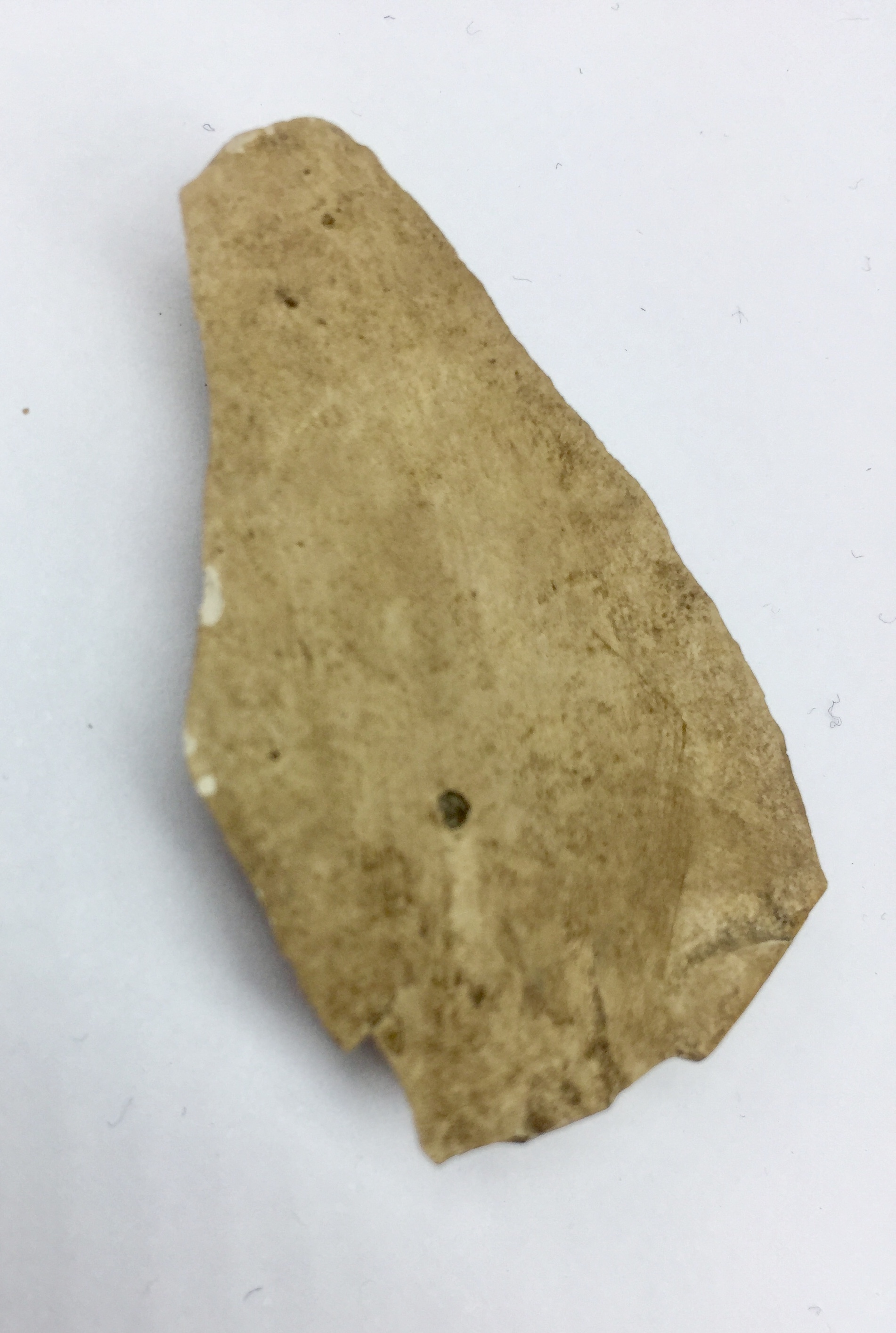 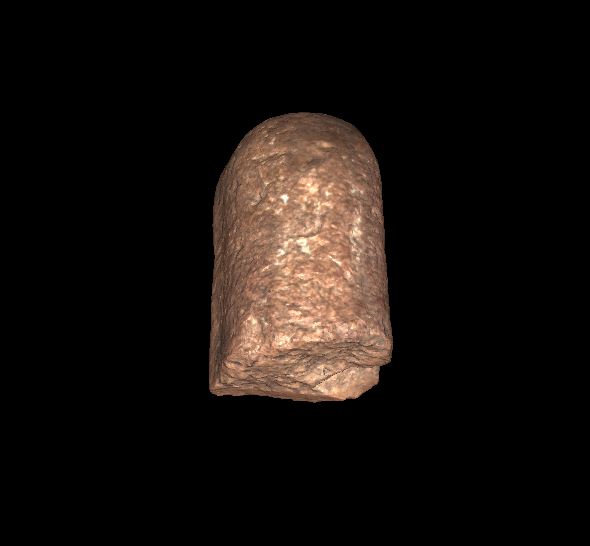 Table 6 on pg 84 of the AHMS report gives a clear list of the complete and broken tools found – and table 7 on pg 85 shows the stratification of where in time (depth in the dig) the tools and the cores were found.  The tools and the cores may have the most cultural significance as they were the items handled/ made/ used by the Aboriginal people who occupied this site over the many thousands of years.

We sincerely thank everyone who has contributed to the project and especially to Leigh Budden for his insights and dedication in recording the artefacts.