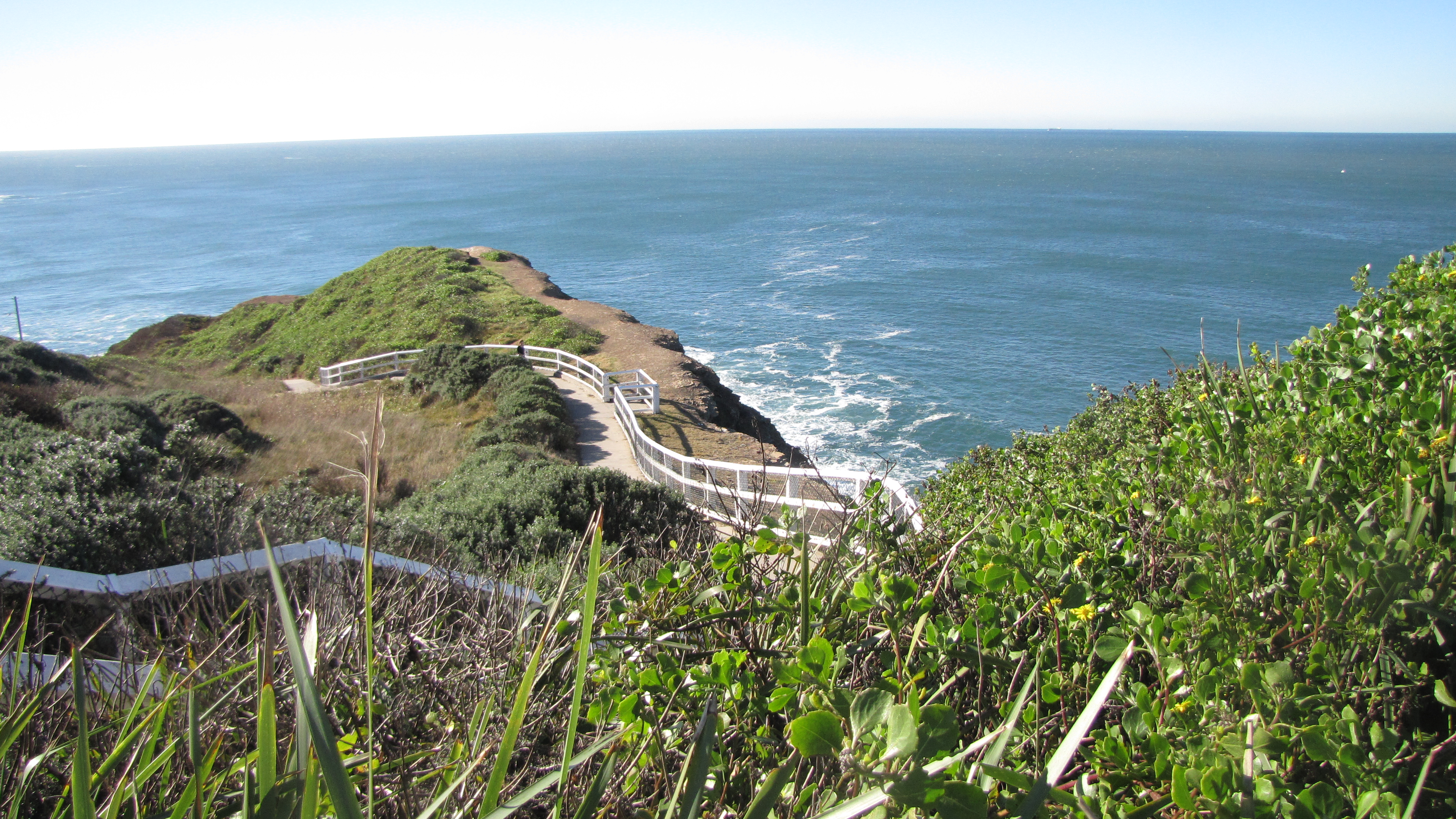 A nomination to have ‘Newcastle Recreation Reserve’ (also known at King Edward Park) is currently on public exhibition for consideration to the State Heritage Register of  NSW. In 2012 a small dedicated group the ‘Government Domain committee’ submitted a State Heritage Register (SHR) nomination to the Office of Environment and Heritage. The Heritage Council of NSW considers nominations for listing on the SHR based on an assessment of heritage significance and taking into account any submissions received from the public.

Submissions can be made to:-

Particular acknowledgement goes to the late Dr Robert Evans who researched and published ‘History of King Edward Park’ in 2016.