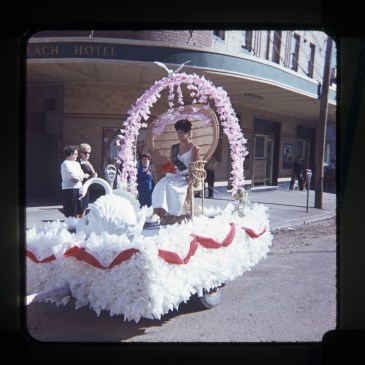 Over 500 images capturing Newcastle in its ‘Golden Age’ have been digitised and are freely available through the University of Newcastle’s Living Histories. These images are from a collection of over 3000 slide images captured by the late Merv and Janet Copley and were digitised by Emily Connell, the University’s Inaugural 2022 Vera Deacon Intern. … END_OF_DOCUMENT_TOKEN_TO_BE_REPLACED 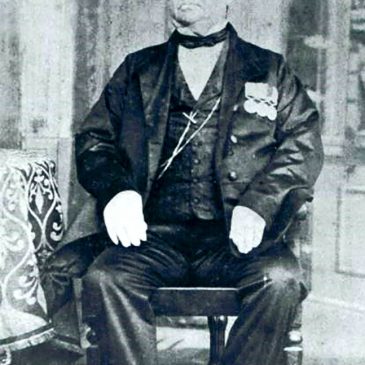 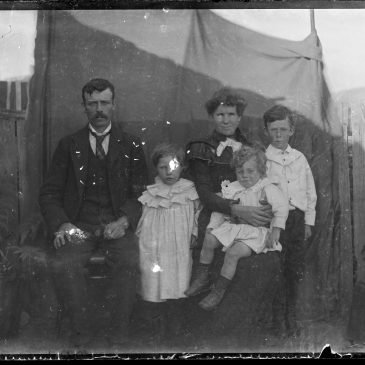 You are invited to the following Exhibition showcasing historic images from the Josiah Cocking Photographic Archive. To VIEW Glass Negatives on UONCC Flickr or Livinghistories@UON Josiah Cocking’s Diaries are available to view online – HERE DANDELION: The words and images of Josiah Cocking WHEN – The exhibition will run from February 6 until March 3, … END_OF_DOCUMENT_TOKEN_TO_BE_REPLACED

Changing Places – Newcastle and the Hunter (2012) is the third and eagerly anticipated latest book from Greg and Sylvia Ray featuring unique and long lost images of Newcastle and the Hunter, beautifully digitised and re-mastered from original glass negatives and film. The book will also come with a DVD containing two vintage documentaries about … END_OF_DOCUMENT_TOKEN_TO_BE_REPLACED

An album of Dungog postcards featuring photographs taken by photographer George Kelly (c1905-1915), were donated to the University of Newcastle in August 2011. The story relating to the postcards was published in the Newcastle Herald in a story by Mike Scanlon Keeping track of big events H2 30th July 2011 p.8. On the reverse side … END_OF_DOCUMENT_TOKEN_TO_BE_REPLACED