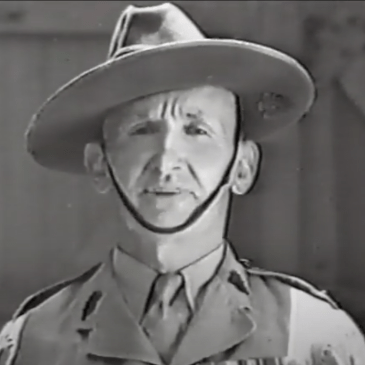 The Owen Gun Films The extensive testing and real world service scenarios that the  Owen Sub Machine Gun  underwent to ensure it was an effective weapon are portrayed in this film.   The Owen Gun Private Evelyn Owen of Wollongong invented the Owen Sub Machine Gun prototype in July 1939. It was manufactured in the … END_OF_DOCUMENT_TOKEN_TO_BE_REPLACED