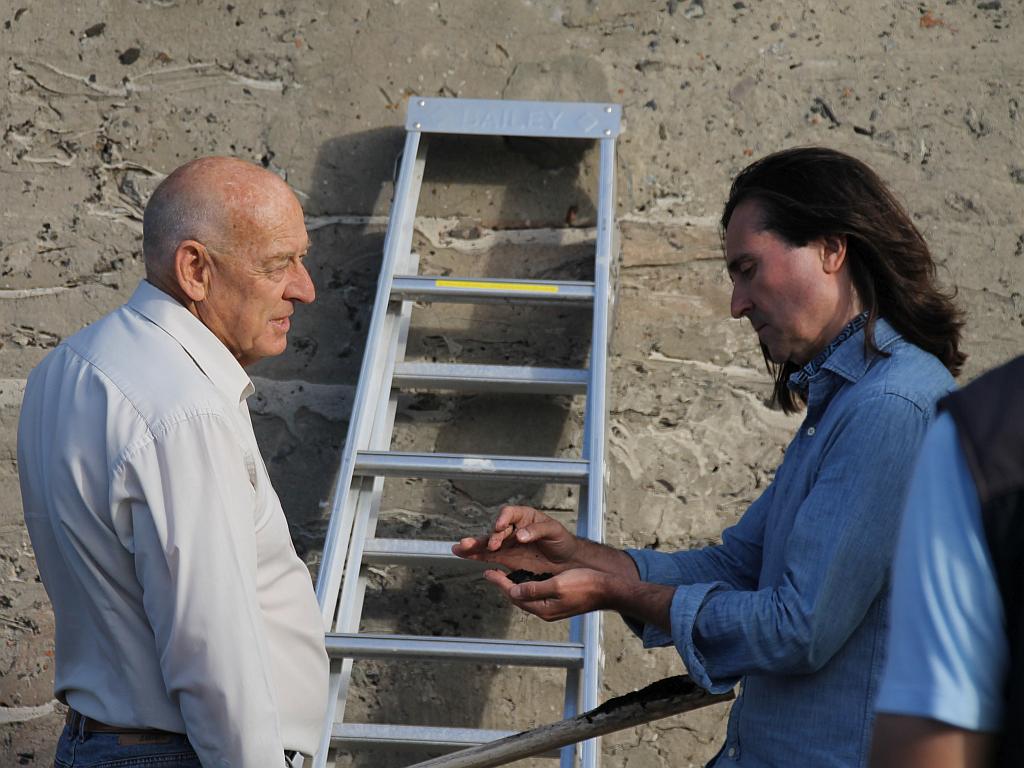 A broadcast date has been announced for the much anticipated episode of Coast Australia Season 3 featuring Newcastle’s early convict coals mines and Stockton Bight’s majestic natural beauty. Those of you lucky enough to have Foxtel & the History Channel will be able to see Newcastle and Stockton’s early history star in the  Hawkesbury – … END_OF_DOCUMENT_TOKEN_TO_BE_REPLACED 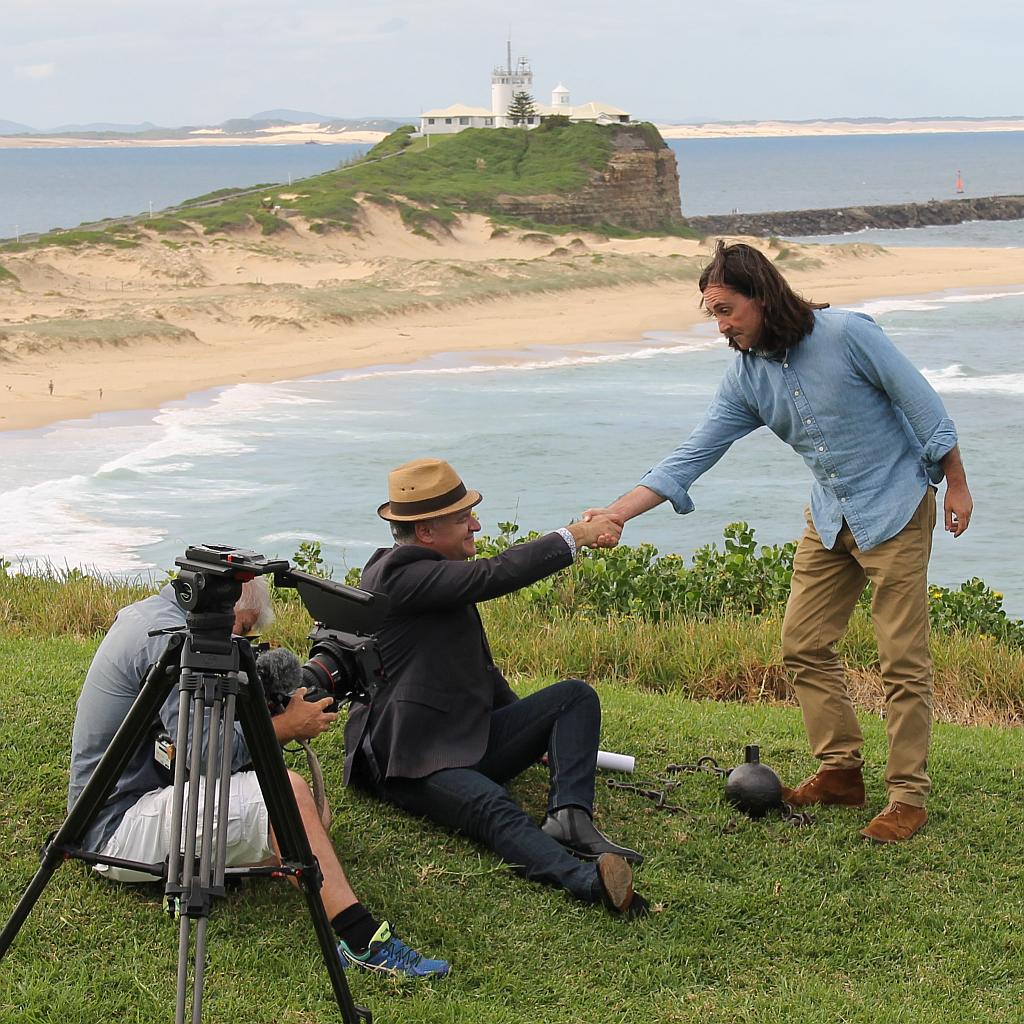 When was coal first identified here? And by who? Australia’s first discoveries of coal were in 1791 (unoffically) and 1796 and 1797 (officially, by unnamed fishermen and Lieutenant John Shortland respectively), leading to the first export (1799) and first profit (1801) of a natural resource in this country. 1791 Coal River (Mulubinba) and Government Domain … END_OF_DOCUMENT_TOKEN_TO_BE_REPLACED