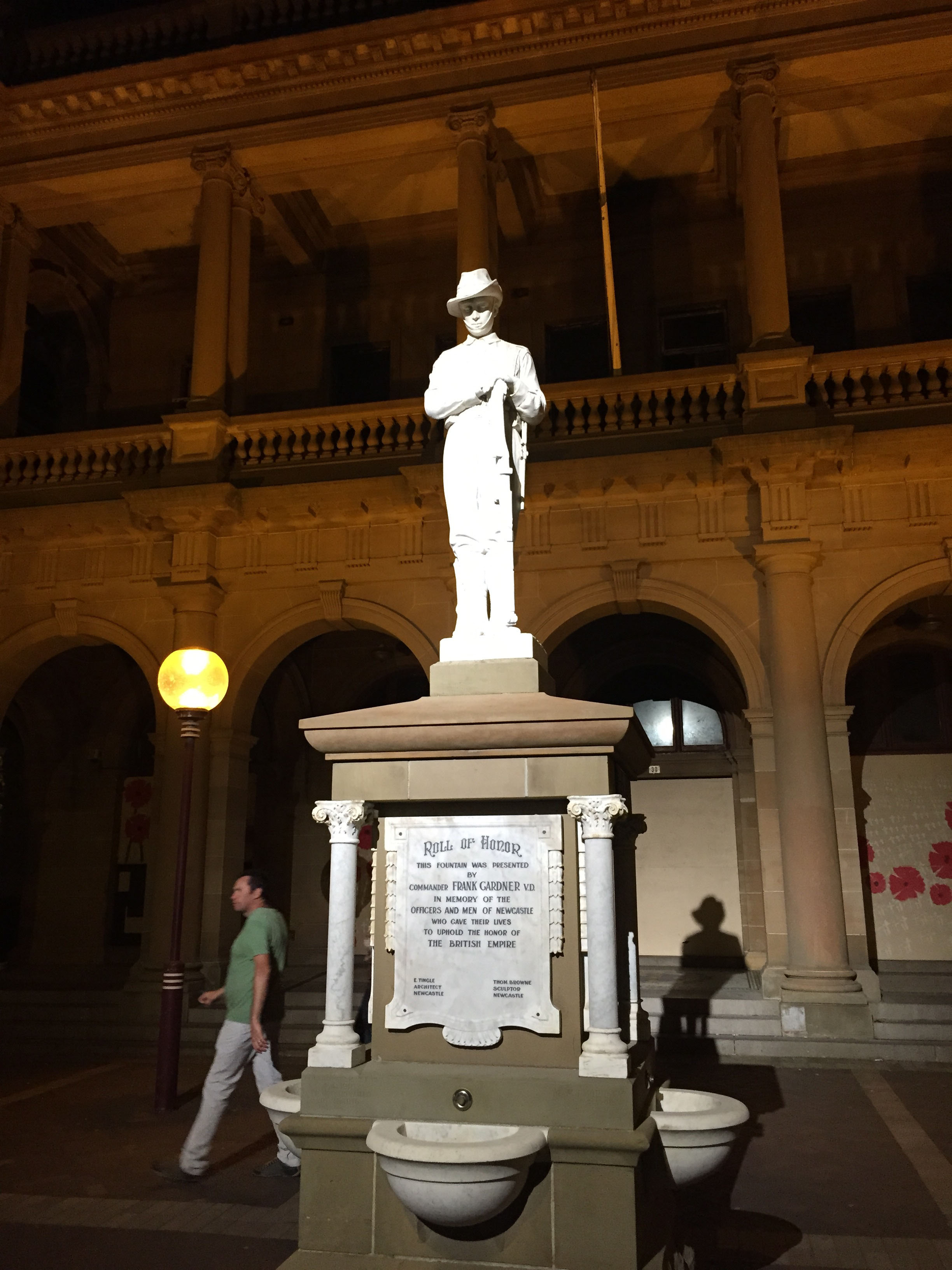 The Soldier memorial of WWI commemorates 100 years on the 16th September 1916.It is believed to be Australia’s first memorial of the Great War that incorporated a soldier-statue. The memorial was a gift of Commander Frank Gardner V.D. to the soldiers of Newcastle, who will never return. He presented the memorial monument and statue which … END_OF_DOCUMENT_TOKEN_TO_BE_REPLACED