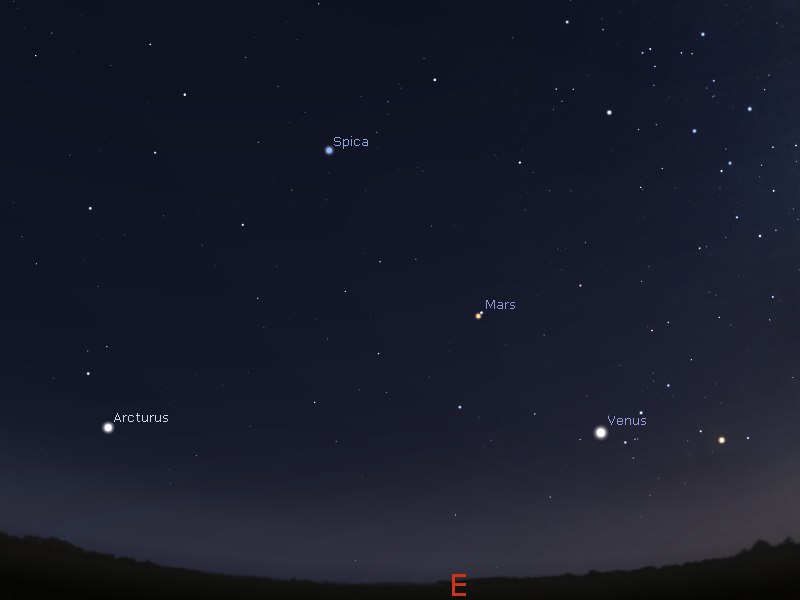 Does anyone know what became of the papers of Henry O’Sullivan White? He was the son of George Boyle White, surveyor. We are trying to track down a record that Henry made of local Aboriginal star names and stories back in the 1840s. His informant was an Aboriginal man named Paddy Tighe, and in all … END_OF_DOCUMENT_TOKEN_TO_BE_REPLACED