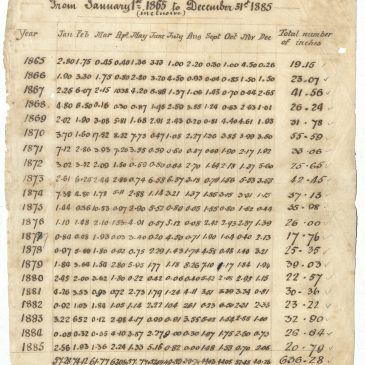 DALWOOD RAINFALL RECORDS 1865 – 1893 By Don Seton Wilkinson Colonial era weather records are few and far between. The Bureau of Meteorology considers that the Rainfall records from Dalwood, Branxton, NSW are the oldest accurate rainfall records in its collection. Between 1865 and 1885 the monthly rainfall was recorded by John Wyndham … END_OF_DOCUMENT_TOKEN_TO_BE_REPLACED 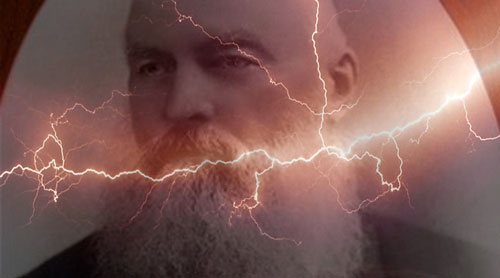 The DOI for the Eversleigh dataset is :http://dx.doi.org/10.25817/5b46a2a483841. Belfield, Algernon (2018) Meteorological observations for Eversleigh Station, near Armidale, New South Wales, Australia 1877-1922 (transcribed). The University of Newcastle. Collection.dx.doi.org/10.25817/5b46a2a483841. 2019 Update. This set of climate records, rediscovered on a property in the New England District of regional Australia, have taken a ten (10) year journey … END_OF_DOCUMENT_TOKEN_TO_BE_REPLACED 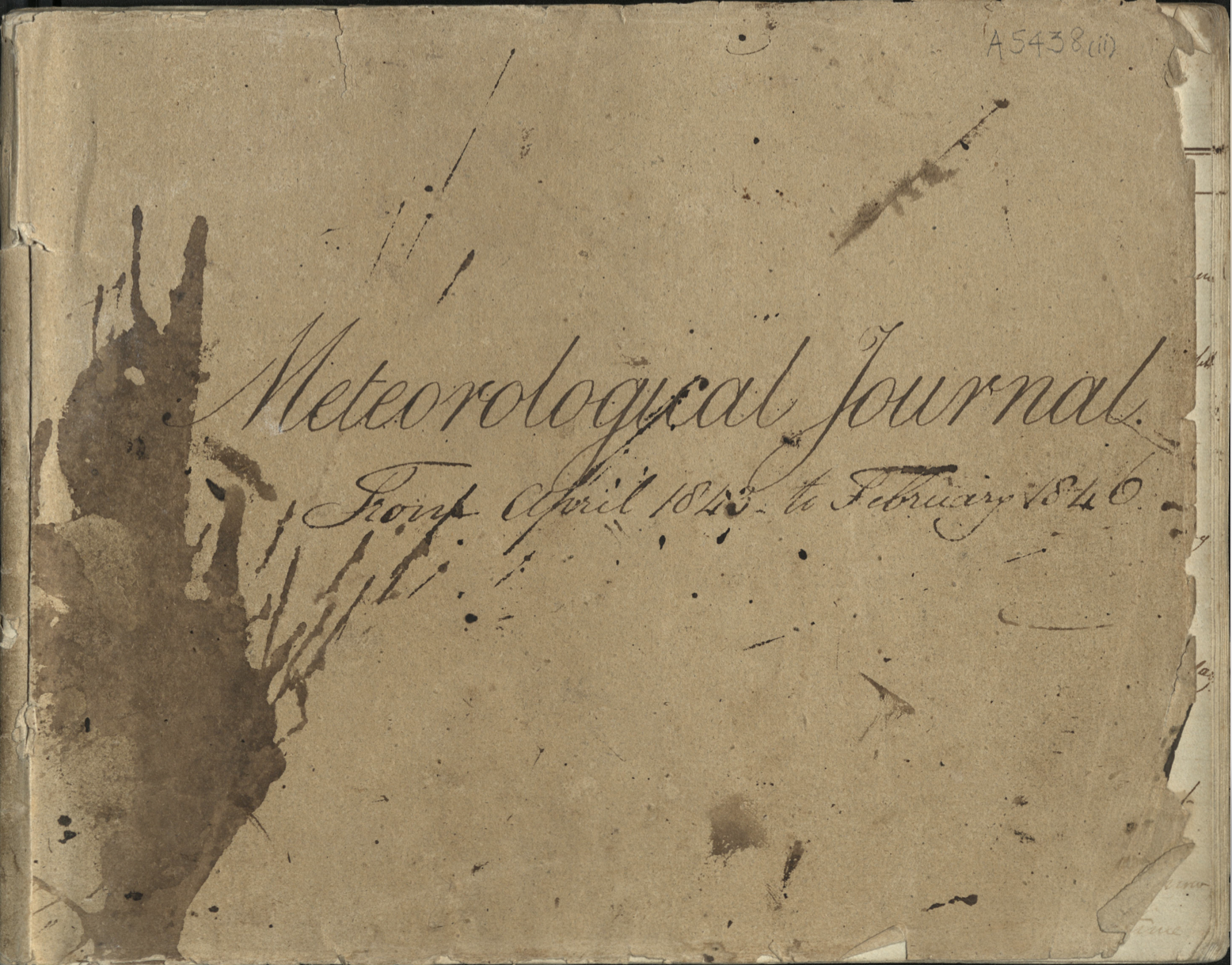 On the 3 May 2016 a number of Hunter Valley meteorological journals came to light, documenting historic weather records from stations located in the Hunter Valley, dating from 1843-1907. These records form a significant data set to rival the Belfield Climate Records of Algernon Henry Belfield in Armidale. The latter set is clearly identified as being taken … END_OF_DOCUMENT_TOKEN_TO_BE_REPLACED

Did you know…Special collections has a Reading R