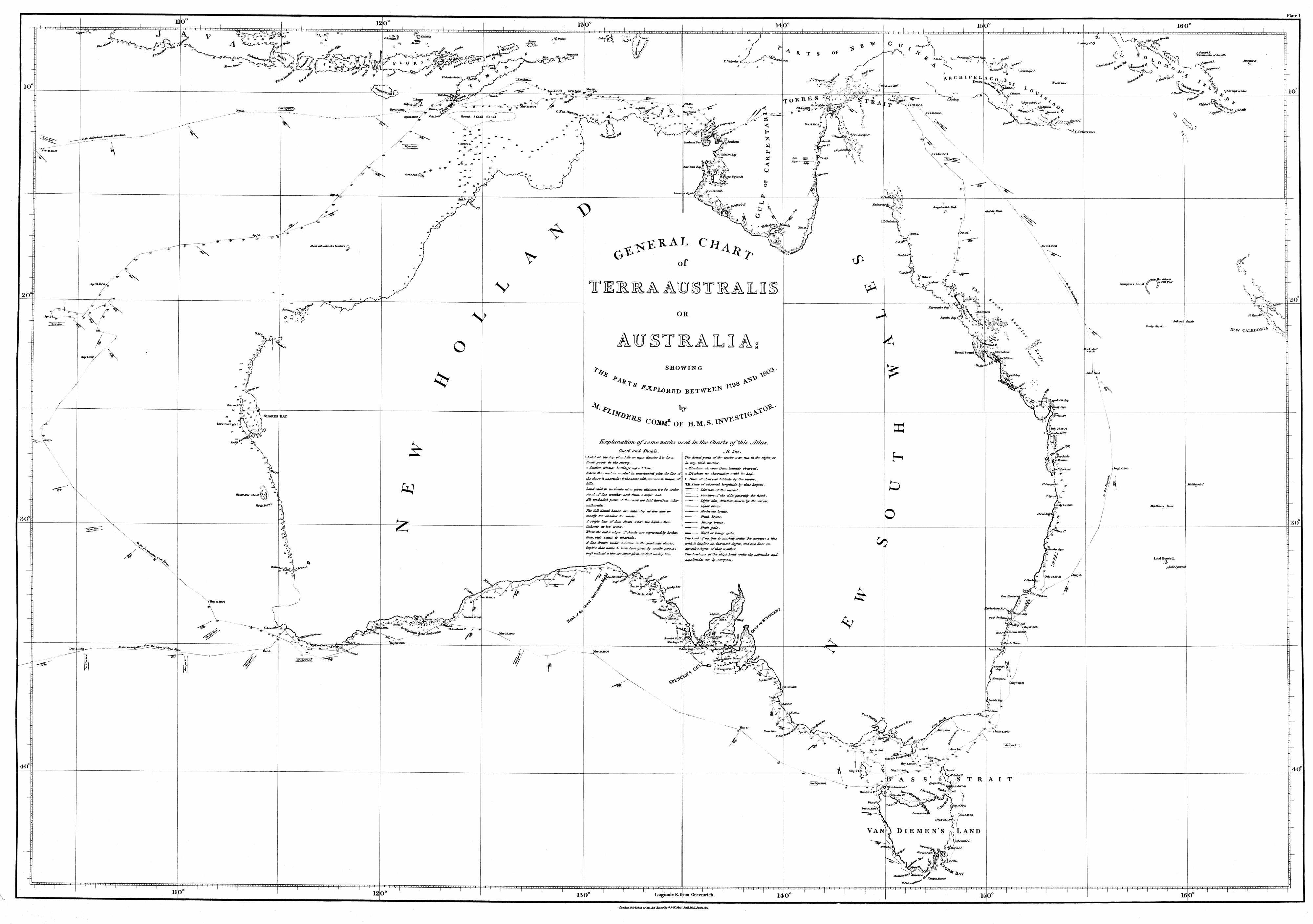 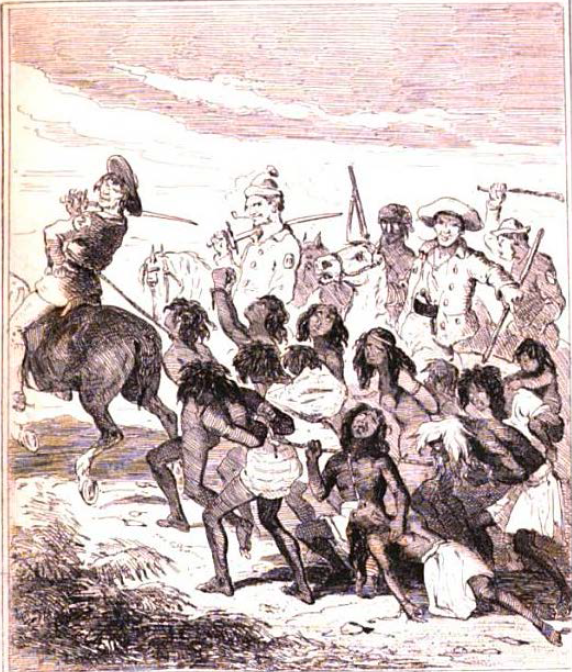 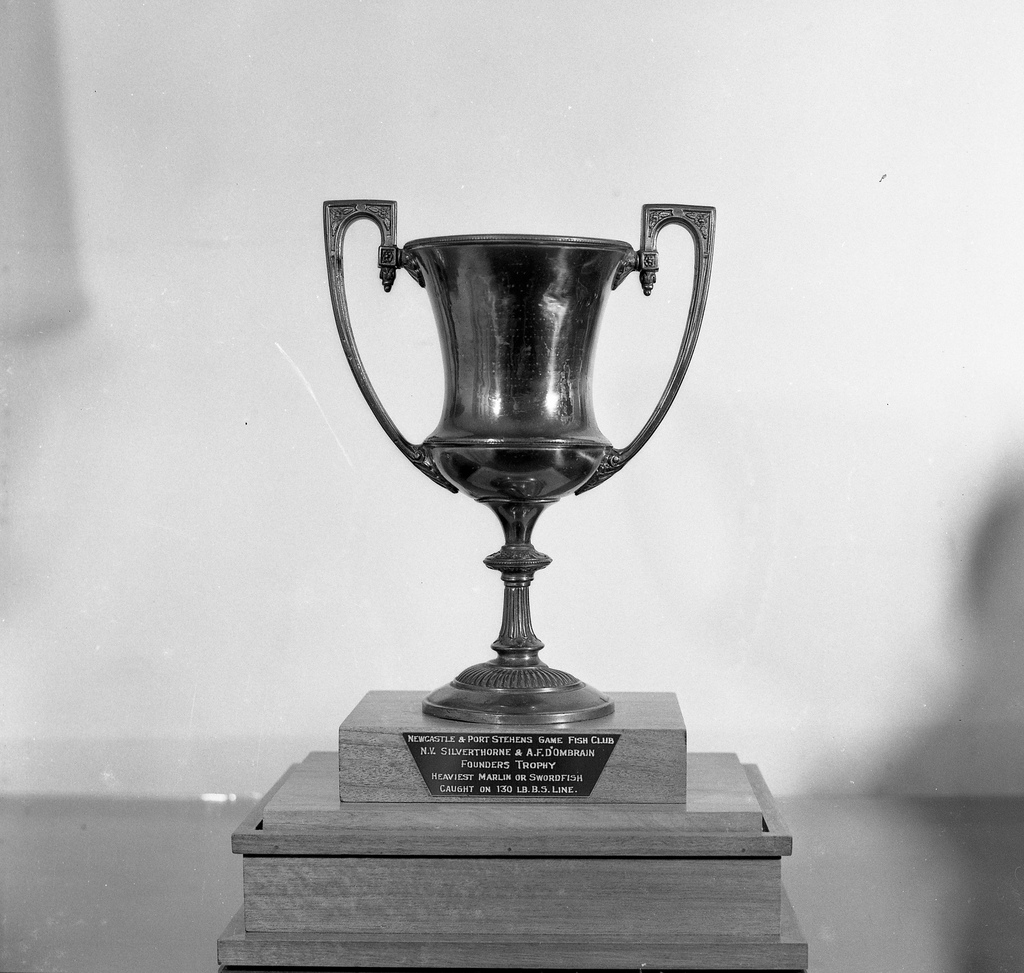 We recently received a call for help from Tourism Newcastle relating to an enquiry (presumably from a Tasmanian) questioning Newcastle’s claim of being Australia’s second oldest city: “I was recently visiting your “visitnewcastle.com.au” website and was surprised to see that it is claiming Newcastle to be Australia’s second oldest city. I would like to … END_OF_DOCUMENT_TOKEN_TO_BE_REPLACED

Name – MULUBINBA Origin – The Aboriginal inhabitants of Newcastle. Known to the Rev. Threlkeld as “The Newcastle Tribe” and identified as “Mulubinbakal” (male) or “Mulubinbakalleen” (woman). Now known as The Awabakal People. How Long was it in use? – ca. 7000 years? Evidence Our evidence for this word comes from the works of the … END_OF_DOCUMENT_TOKEN_TO_BE_REPLACED 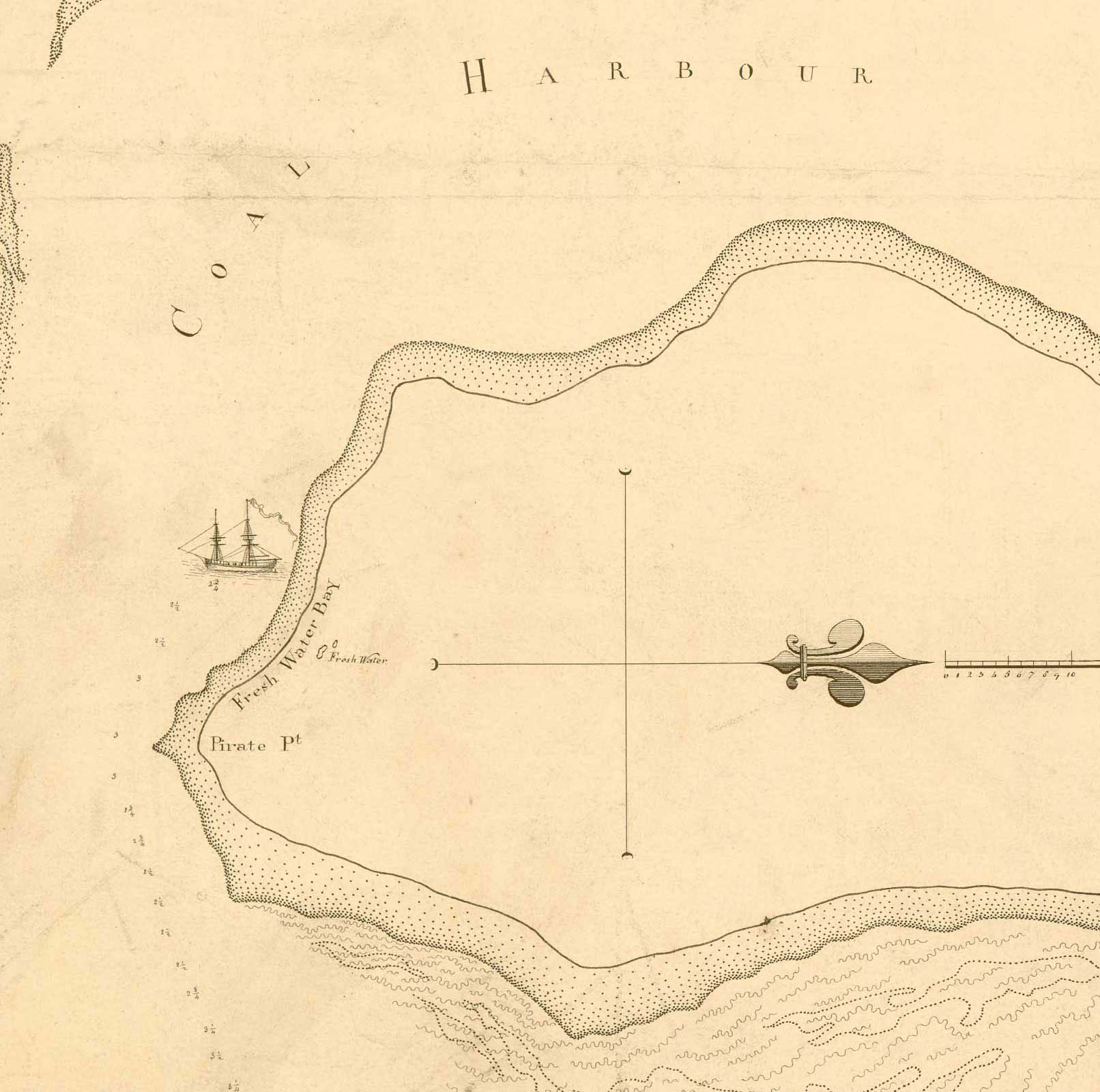 While researching references to the early settlement at Coal River (Newcastle) in a previous post, we were directed (thanks to Jen Willets) to a very interesting footnote in the Historical Records of Australia Vol III p. 772 – 773 which provided an interesting aside. There appears to be evidence that Newcastle had an initial settlement … END_OF_DOCUMENT_TOKEN_TO_BE_REPLACED

For many years we’ve wondered about the early settlement of Newcastle in 1801 under the command of Corporal Wixstead. We first found out about him in Huntington’s serialised history of Newcastle published in the Newcastle Morning Herald of 1897: Corporal Wixstead arrived at Hunter’s River aboard the schooner Francis on the 23rd July 1801, accompanied … END_OF_DOCUMENT_TOKEN_TO_BE_REPLACED

The Background to John Shortland’s Discovery John Hunter’s Missing List By Mr Paul Farnill It is well known that in 1797 John Shortland entered and named the Hunter River whilst in pursuit of a party of escaped convicts.  Shortland had entered a then unknown inlet (the mouth of the Hunter), after an unsuccessful search for … END_OF_DOCUMENT_TOKEN_TO_BE_REPLACED