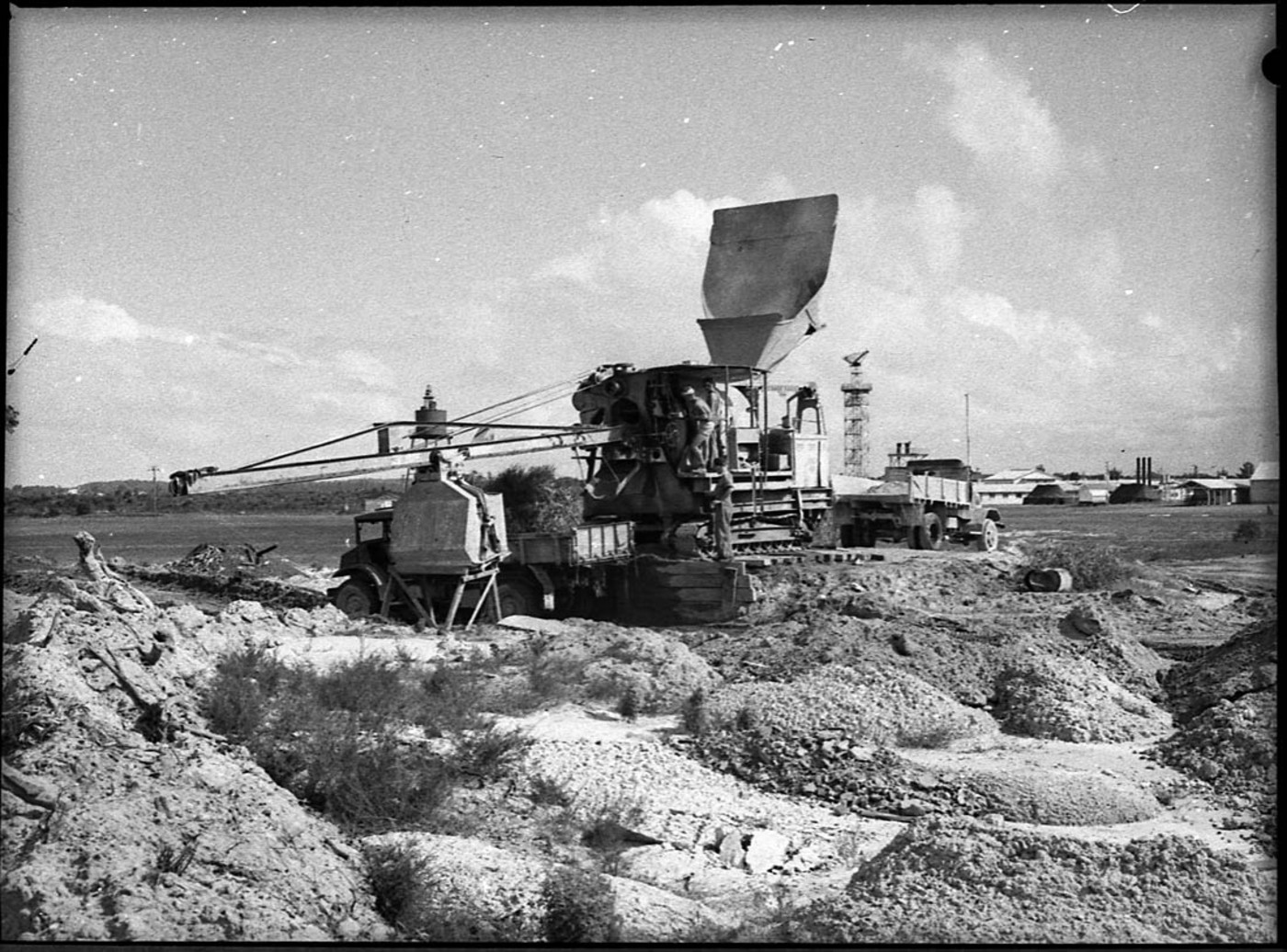 Royal Australian Air Force (RAAF) Base at Williamtown opened in 1941 and was chosen due to the optimal position to the coast and Sydney. Since then the base has transformed from a few sandy dunes to being heavily developed which has had numerous environmental impacts with the most recent contamination scandal being at the RAAF … END_OF_DOCUMENT_TOKEN_TO_BE_REPLACED