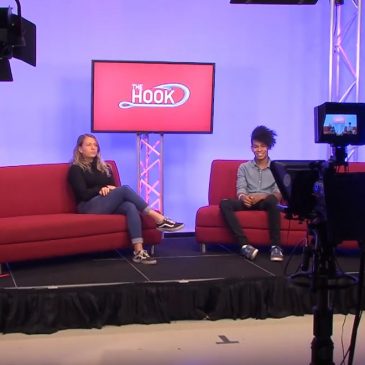 During semester 1 of 2019, University of Newcastle’s CMNS2035 Media Production: Television, Students spent some time in the GLAMx Lab viewing historic footage from the NBN Television archive. Students were tasked with assisting with the archival process of viewing digitised old NBN Television footage and capturing ‘metadata’ associated with the historic footage held at the … END_OF_DOCUMENT_TOKEN_TO_BE_REPLACED

Online version of this story is here: http://www.theherald.com.au/news/local/news/general/tv-crew-on-newcastles-history-trail/2260559.aspx