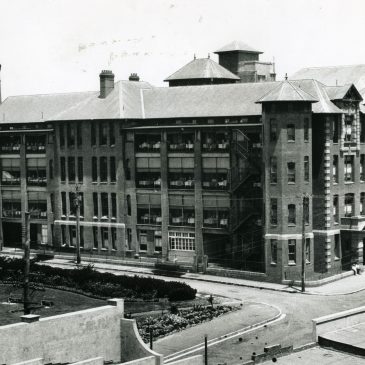 The Spanish Influenza epidemic of 1918-1920 struck Newcastle and the lower Hunter between March and September, 1919. During that time the disease claimed 494 lives in the district. Planning for the necessity of responding to the epidemic began before the disease’s arrival. An Influenza Committee was set up, and when the first cases appeared in … END_OF_DOCUMENT_TOKEN_TO_BE_REPLACED