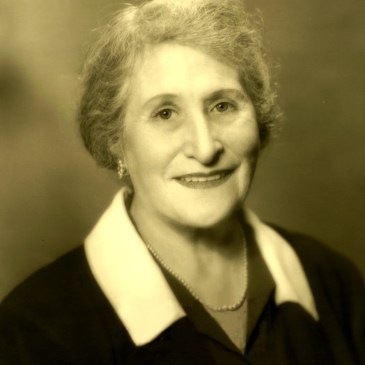 The Auchmuty Library’s greatest benefactor was Miss Reta Light (1898 – 1989), who, upon her death in September 1989 left the Library a staggering $1.5 million. She was the youngest daughter, and the last survivor of the Light family of Newcastle, leaving an immense legacy to the City. The Light family’s love for the City … END_OF_DOCUMENT_TOKEN_TO_BE_REPLACED