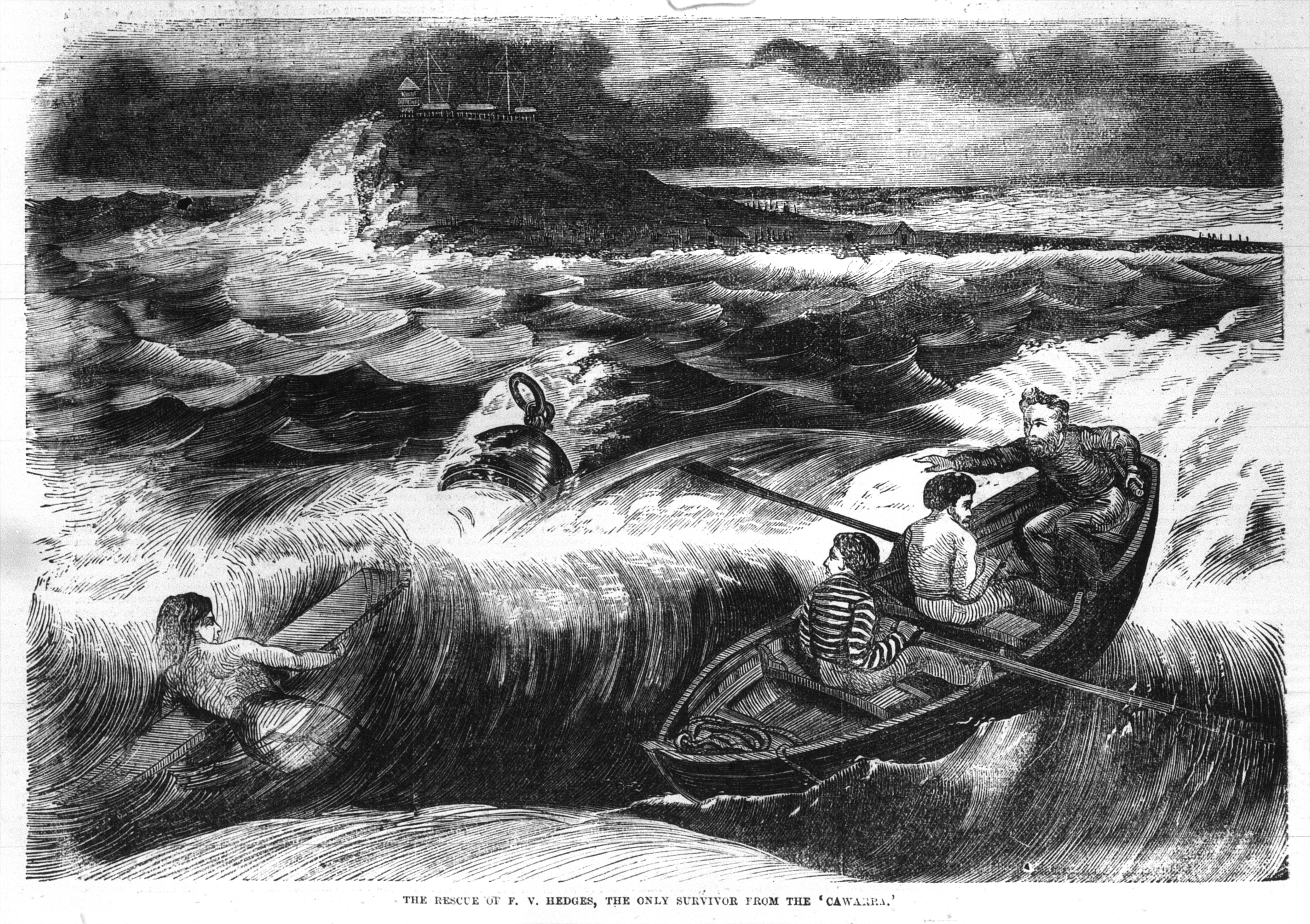 THE RECENT GALE THE first premonition of the storm was felt on the morning of the 11th ult; : the barometer became very unsettled, and heavy banked clouds along the eastern horizon became heavier as the day wore on, until about two o’clock, when the wind, shifted from W. to S. and E., and the … END_OF_DOCUMENT_TOKEN_TO_BE_REPLACED