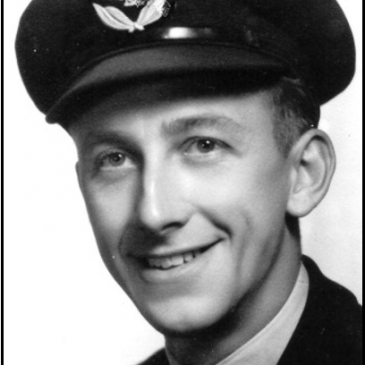 Robert Lees Andrew the son of Robert Andrew, a Scot who migrated to Australia just as WW1 was starting, and Kathleen Connell, a South Australian.  They married after Robert returned from service with the AIF, then lived in Scotland for a time.  Bob was born there in the village of Bridge-of-Weir, on 16 February … END_OF_DOCUMENT_TOKEN_TO_BE_REPLACED