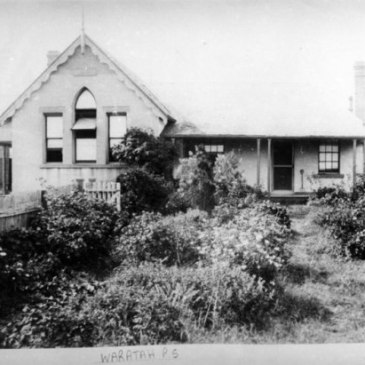 [This post was originally published on the Cultural Collections blog site on Friday, 28 September, 2007.] Mayfield East Public School celebrates its 150th Anniversary year in 2008. To assist staff, current and former students and members of the community in those celebrations Cultural Collections in the Auchmuty Library of the University of Newcastle has prepared … END_OF_DOCUMENT_TOKEN_TO_BE_REPLACED