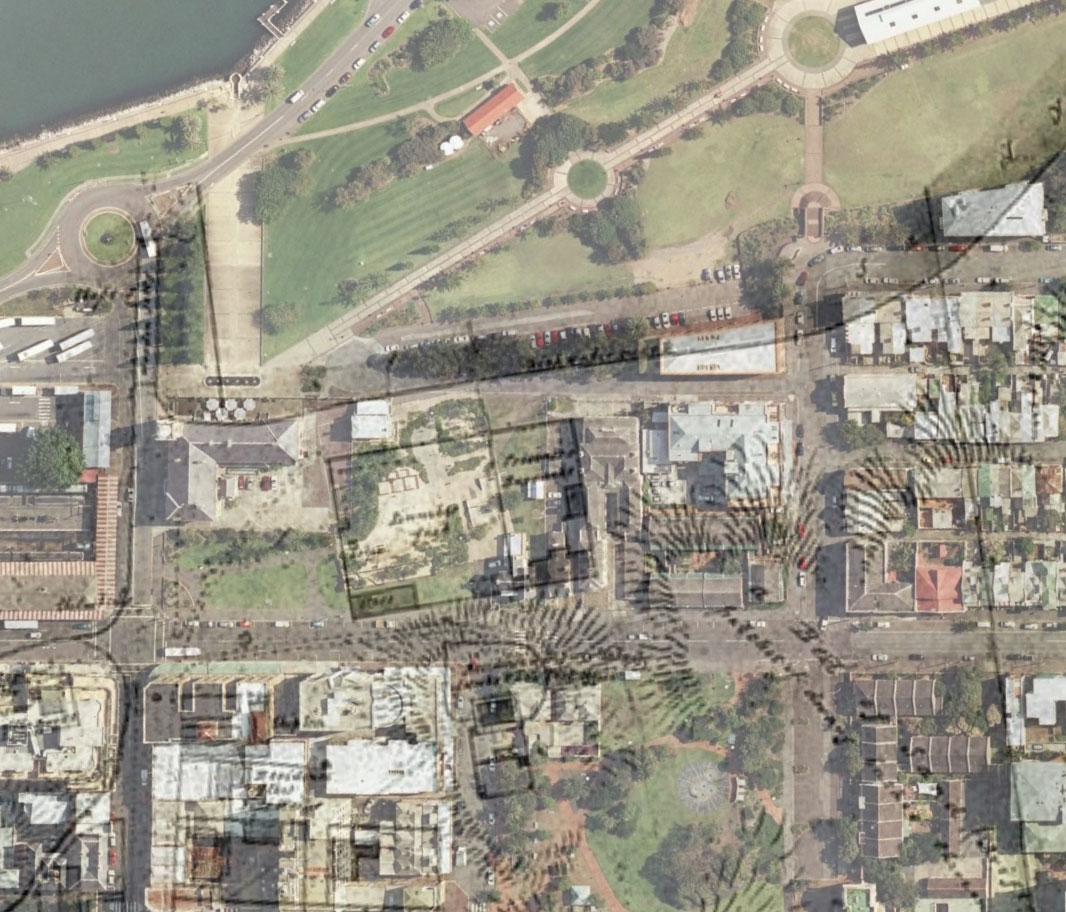 DA 08/1160 SECTION 60 APPLICATION-CONVICT LUMBER YARD STOCKADE SITE, 90-88 SCOTT STREET NEWCASTLE SHR 01537 We would like to express our concern at the proposed development application (DA 08/1160) currently before Newcastle City Council for the Convict Lumber Yard Site. We recommend that it remain open space and free of development. The University of Newcastle’s … END_OF_DOCUMENT_TOKEN_TO_BE_REPLACED 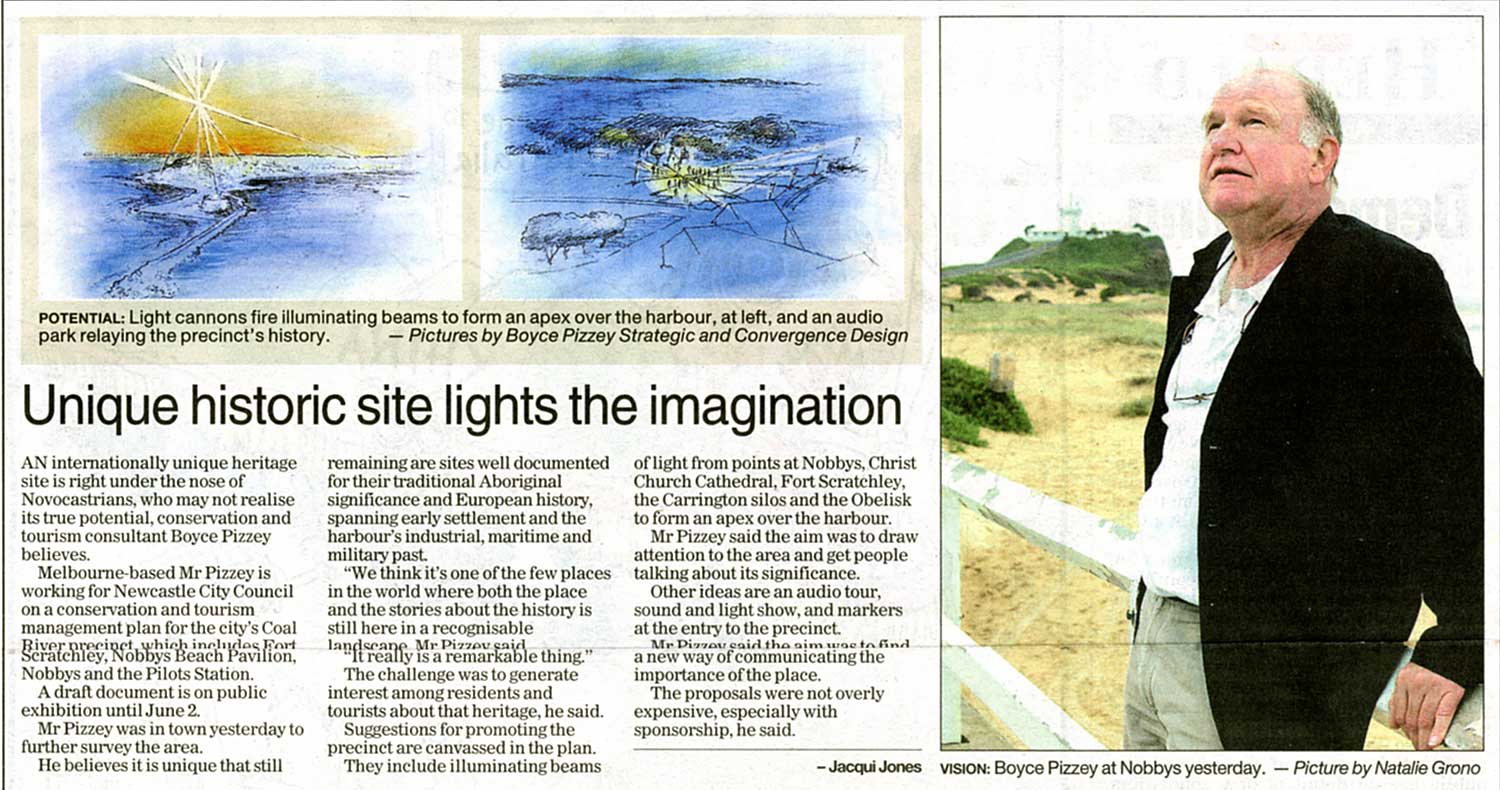 Our overall objective for the year has been to actively research and promote Newcastle’s history, assist in the preparatory celebrations of the 2009 Sesquicentenary of the formation of the Borough of Newcastle on 7 June 2009 and support the Newcastle City Council’s unanimously adopted Coal River Heritage Precinct Interpretation plan (Pizzey Report). With the farewell … END_OF_DOCUMENT_TOKEN_TO_BE_REPLACED 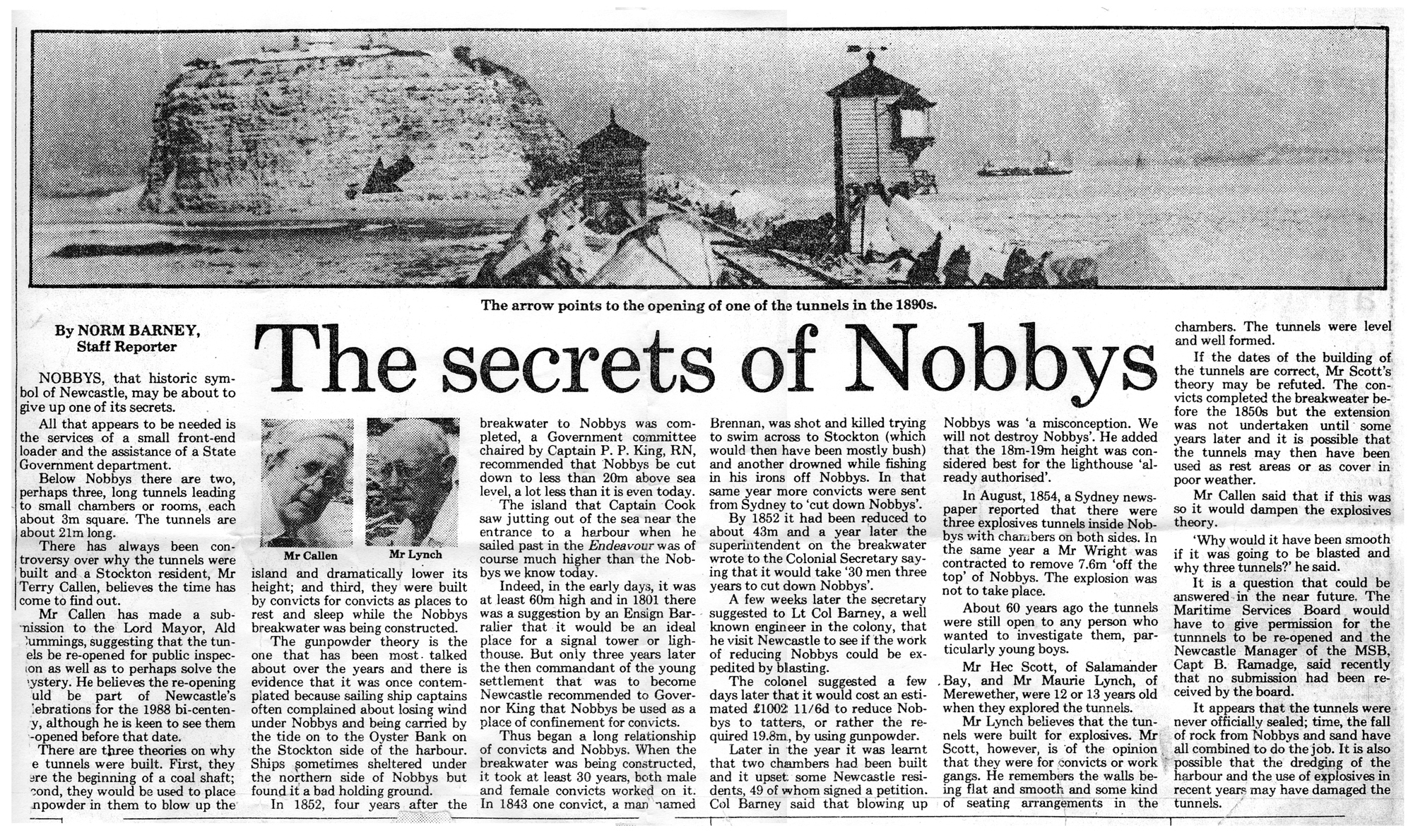 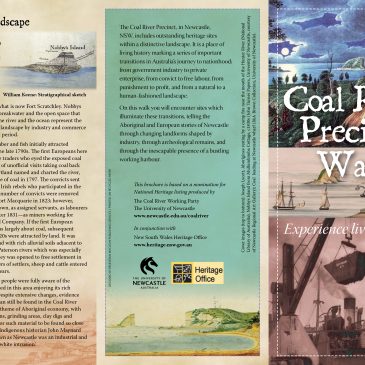 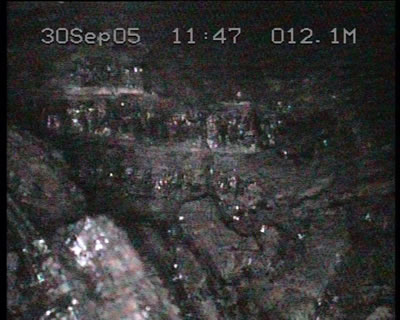 Welcome. The University of Newcastle, Australia originally formed the Coal River Working Party in February 2003. The Party aims to protect Newcastle’s culturally important landmarks that were placed on the NSW Heritage Register. The overall vision is to create an Interpretive Centre and Heritage Park to express Newcastle’s unique Aboriginal, convict and industrial heritage and … END_OF_DOCUMENT_TOKEN_TO_BE_REPLACED