The Fringe Histories theme for May is ‘Medical Histories’. Dr Jude Conway has submitted the following post about Margaret Henry (1934-2015) and the social history of Medicine in Newcastle.

While living in England for two stints in the 1970s the late historian and community activist, Margaret Henry, completed a Masters thesis at Loughborough university on the history of social welfare and care of the aged. This led to her attending a conference in Manchester organised by the Society for Social History of Medicine, and on return to Australia at the end of 1979 she became a member of the relatively new society here.

Back in Newcastle Margaret began to research the work of Dr Richard Gibson who had become the first Geriatrician in Australia when he was appointed to Royal Newcastle Hospital in the 1950s. She gave a paper about Gibson’s pioneering work in Geriatrics at the Second National Conference on Medicine & Health in Australia, in Melbourne in 1984.

“In the 1950s in Royal Newcastle Hospital developments in geriatrics occurred which were regarded as being in advance of the rest of Australia and at least in advance of Geriatrics as it was practised overseas, specifically in the United Kingdom and the United States. The Programme became known as the ‘Newcastle Experience’. This paper sets out to examine why this innovative method of caring for elderly and chronically disabled people evolved in this time, in this place and in this form and to what extent it was, as it was claimed an influence on the direction of Geriatrics in Australia . The Newcastle Experience has generally been associated with the name of Dr. Richard Gibson. … [but] the most obvious characteristic … was that it involved team work and that team was made up of …exceptionally talented and experienced individuals”. 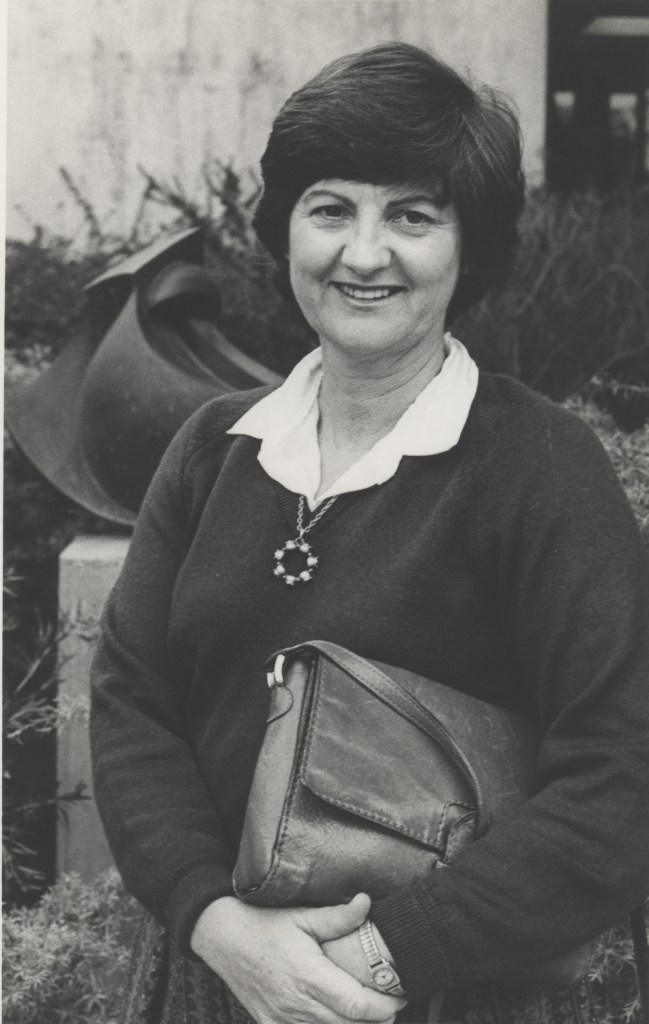 As Margaret wrote “none of this is remarkable today but at the time it was regarded as innovative and almost revolutionary”.

While a lecturer at the university of Newcastle, from 1982-1989 Margaret organised an annual RM Gibson memorial lecture (in association with the Australian Association of Gerontology) commemorating the work of the distinguished geriatrician. Successive ministers for health at both state and commonwealth level, distinguished geriatricians, gerontologists and public servants with a responsibility for developing and implementing policy for ageing people have spoken. The lectures attracted a large audience – people either interested in or themselves aging, health professionals concerned with geriatrics and representatives of the medical faculty who all took the opportunity to acquaint the speakers with special difficulties, needs and achievements in the region. 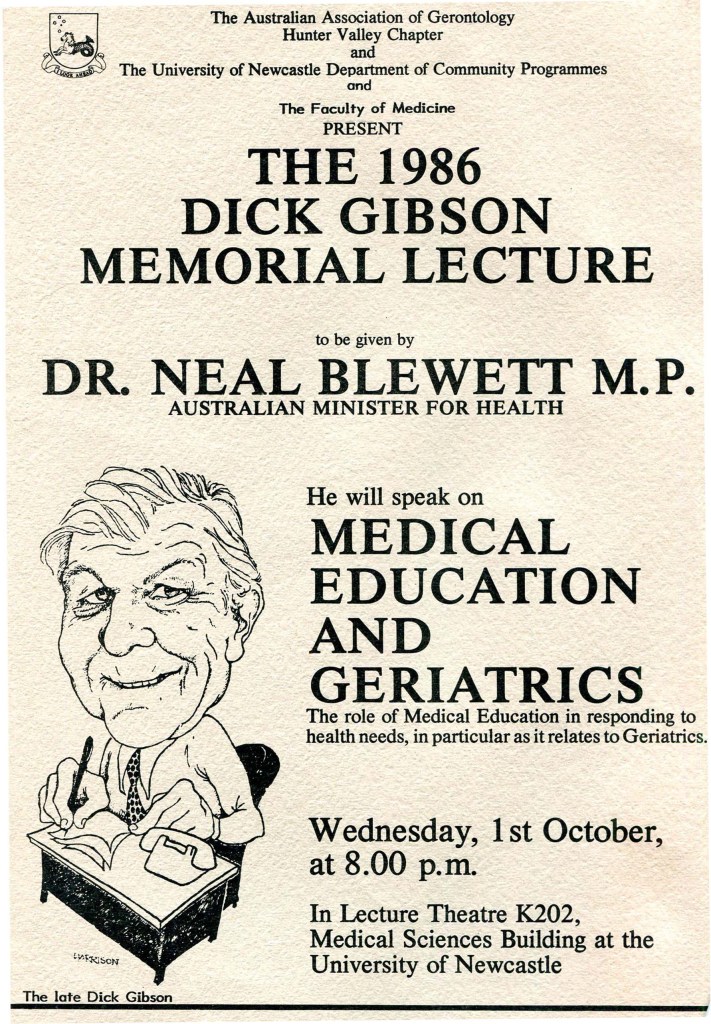 Margaret also wrote the Australian Dictionary of Biography entry for another Newcastle doctor: Maitland-born physician and pathologist, Dr Ethel Byrne, which is worth reading.

Thanks to Margaret Henry we have these important works for people interested in Newcastle history, as well as medical history.

This blog post has been compiled by Jude Conway from interviews with Margaret Henry and Margaret’s papers.