Projects, Goals and tasks for 2020

NOTE: DUE TO CIRCUMSTANCES BEYOND OUR CONTROL
DIGITISATION OF NBN TELEVISION ARCHIVES
WILL CEASE ON 1 JUNE 2021.

Any individual, business or organisation wishing to support all or any part of these initiatives is very welcome to donate to the Vera Deacon Regional History Fund. Background on the Fund and its great work is here. Help us reach Deadline 2025.

OBJECTIVE 1:
DIGITISATION OF THE NBN TELEVISION ARCHIVE
Preservation, Digitisation, Documentation and Public Access of the crucial elements of the NBN Film Archive from 1962 – Present. 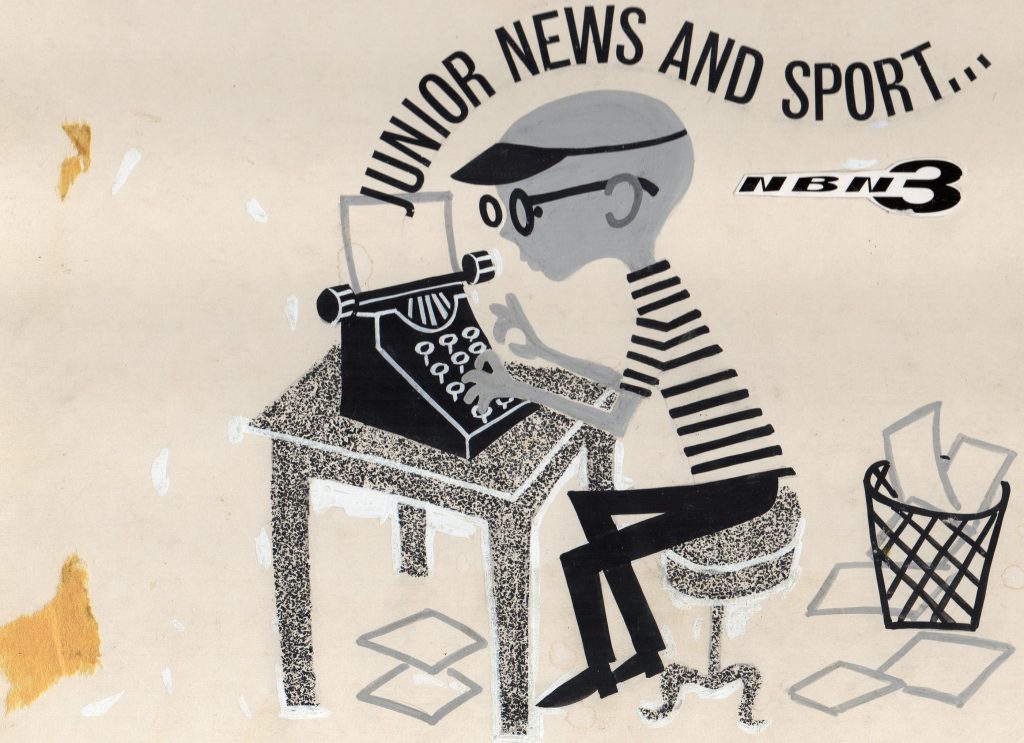 STATUS: Thus far 32 of 16mm film reels have been digitised and rehoused.

Staff: Any of those above.

The GLAMx AV Digitisaton Lab at the University of Newcastle has the capacity to digitise the following materials and formats:

STATUS: In 2019 we were able to employ Joshua to prepare a number of video collections for public access, including the Country Report and Valleys People. See: https://livinghistories.newcastle.edu.au/nodes/view/79228

Staff: Joshua Curley (V) and any other persons

And finally, a recently penned poem by Barry Nancarrow.

It’s in the Background